on August 16, 2019
Before, you can only watch Cinemalaya in CCP or Ayala Malls. Now, things have finally changed much to the delight of Southies. Cinemalaya finally comes to Vista Malls and Evia Mall in Daang Hari is one of those choices. 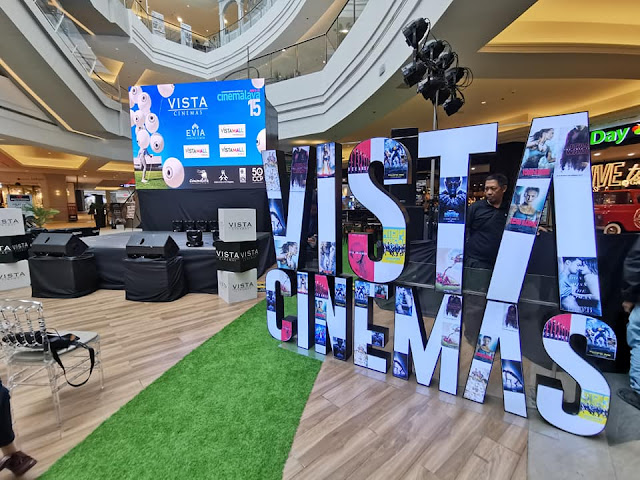 In celebration of the 15th year of the country’s biggest and most successful independent film festival and in light of this year’s theme, “Kinse sa Sandaan: Cinemalaya Wave at the Microcinemas, Cinemalaya brings independent films into mainstream cinemas and microcinemas nationwide. The Cinemalaya Foundation believes that while film showing worked at Cultural Center of the Philippines (CCP) venues because it provides people with an interactive viewing experience, there is a continuous challenge to reach more Filipinos and get the message of these films across. This led Cinemalaya to look for alternative distribution partners nationwide. 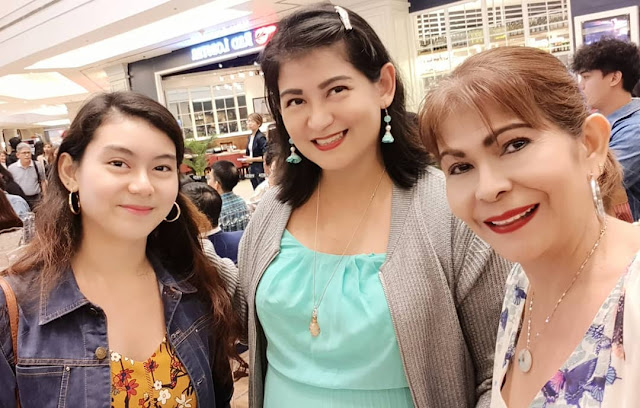 Beyond its home at CCP, it is a first for Cinemalaya to be shown in Vista Cinemas. It is also the first time for independent films to be projected in 4k laser technology which is the pride of Vista Cinemas. With this technology, cinema-goers are treated with the sharpest, brightest, clearest and most vivid digital images, combined with an immersive audio courtesy of Dolby Atmos. It also boasts its luxury and comfortable seating from world-renowned brands, Figueras and Luxos. Through a better cinema experience in Vista Cinemas, Cinemalaya hopes to encourage more people to support independent films. 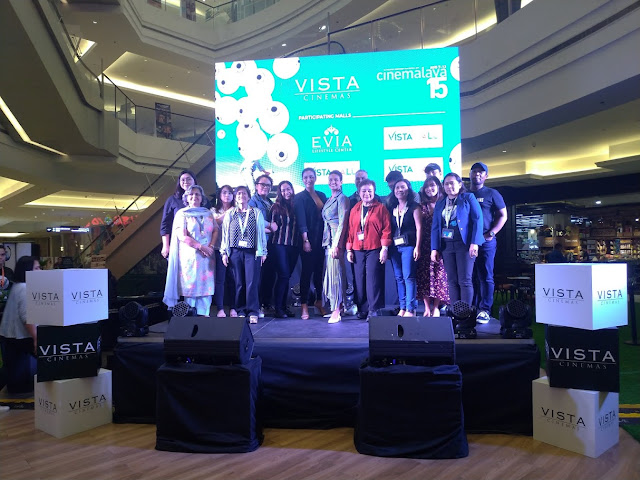 Cinemalaya and Vista Cinemas also organized off-site gala nights. The first happened last 7 August 2019 at Vista Cinemas Evia in Daang Hari, Las Pinas, signaling the opening of Cinemalaya in mainstream cinemas. The ceremony was led by Cinemalaya Foundation president, Laurice Guillen, who related how Cinemalaya was instrumental in helping aspiring filmmakers over the years and how happy she is that some of them are given opportunities in the industry even after Cinemalaya. Also, present is the General Manager of Vista Cinemas, Christiana Caparas, who gave the welcome remarks

After the festival, Vista Cinemas plans to continue screening independent films on certain days in its serious pledge to support the local film makers and the industry of independent films. Details on the matter will be posted on their social media page soon.