Glutathione is a tripeptide found in every cell of the body. It is critical to preserving cellular integrity, and essential for optimal health. Glutathione is often called the "master antioxidant" and is essential for healthy immune function, the bodies detoxification processes, and more.

The problem with Gluthathione is that it's quite expensive to get. If you aim for the IV drip, it'll cost you back at least 4k per session. A little bit steep on the budget if you ask me. Thankfully, I was introduced to Eslite and their claim is that they are THE GAME CHANGER.

I've been drinking it for 2 weeks now and I can honestly say that even without enough sleep, I have not gotten sick, my skin looks brighter, and I feel energized. This photo was taken yesterday and I only did my brows and a little lipstick. As you can see, my skin looks like it's glowing. 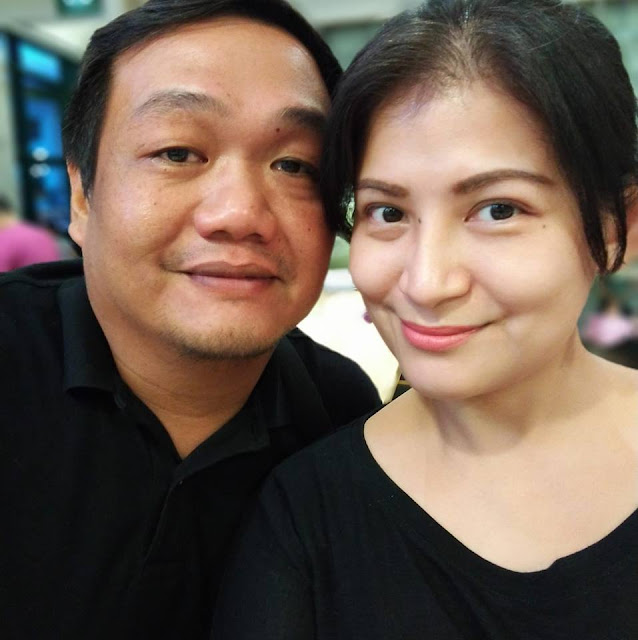 Eslite is made with two ingredients. The first is S-Acetyl Glutathione, which acts as a protective layer once it gets into your digestive system. It only releases the glutathione once it’s in the body’s cells. 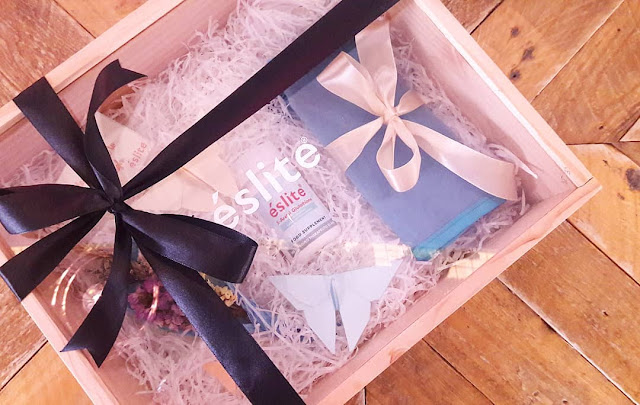 The second ingredient is superoxide dismutase or SOD is a top primary antioxidant that comes from a special breed of cantaloupe melons that only grow in the South of France.

You only have to take it once a day as is, and you won’t need to take any vitamins with it since it fully absorbs in itself. You get 250mg of product from each pill, the right amount your body needs to digest for it to be effective. It’s affordable, too! One bottle with 30 capsules retails for Php1,950. 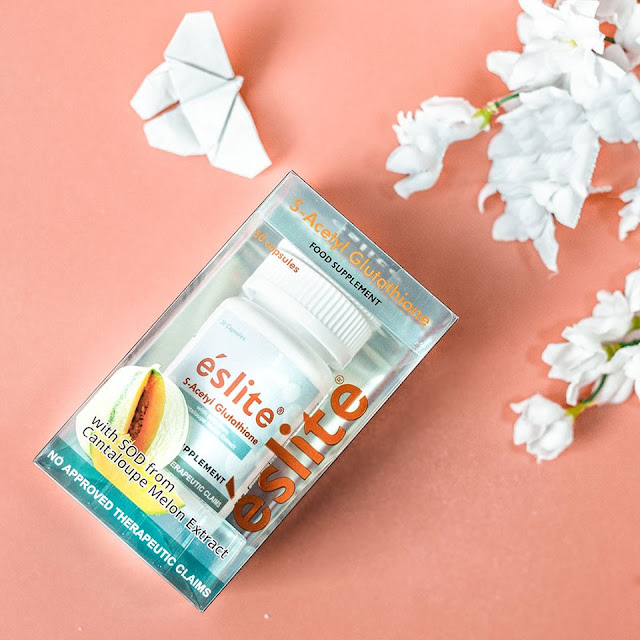 Ready to try a new form of glutathione? Visit their Facebook page to order. Éslite glutathione will be available in Mercury Drug Store and Watsons by September 2018.


Finally ready to give this #supplement a try because a good friend recommended it. Hoping for really good results with this one so that I can stay healthy and fresh all the time. #esliteitup #fresh #lesliteirup
A post shared by Kathy Kenny (宝云) (@mskathykenny) on Aug 10, 2018 at 7:25am PDT

on August 28, 2018
Email ThisBlogThis!Share to TwitterShare to FacebookShare to Pinterest
Labels: Wellness & Self-help