I grew up drinking Coke. I wasn't addicted to it or anything because my Mom made sure that I wouldn't drink too much of it but it was definitely a part of every special meal that we had and every party that we hosted. Coke was a given. It was like a member of the family that one expects to be present. The idea of a party without it was not something that could happen. It just didn't. Coke was automatically part of the things that we would buy.

Yesterday, Coke launched a new campaign and from the start, I knew that it was already going to be a success because the story behind each campaign they launched has been endearing and a success. 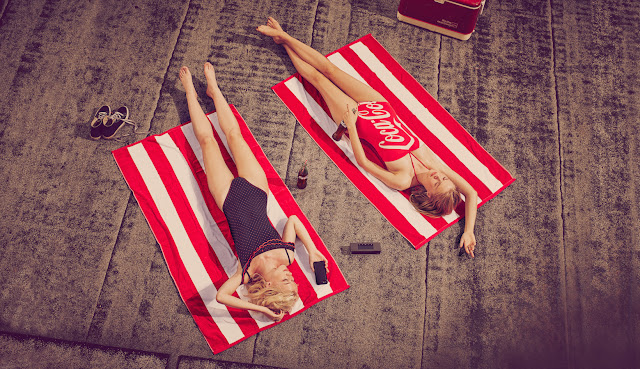 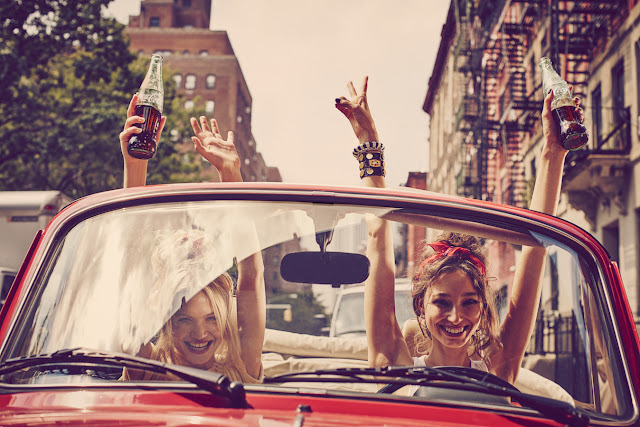 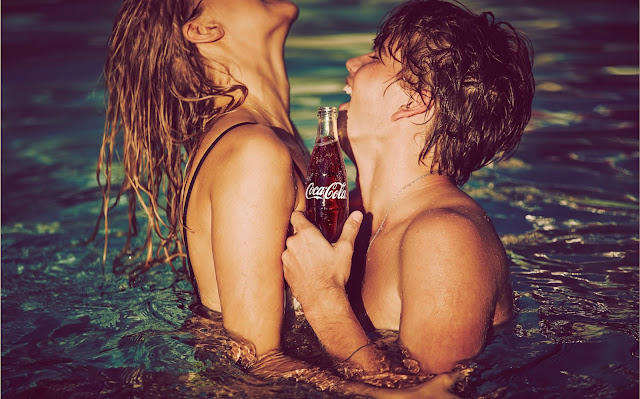 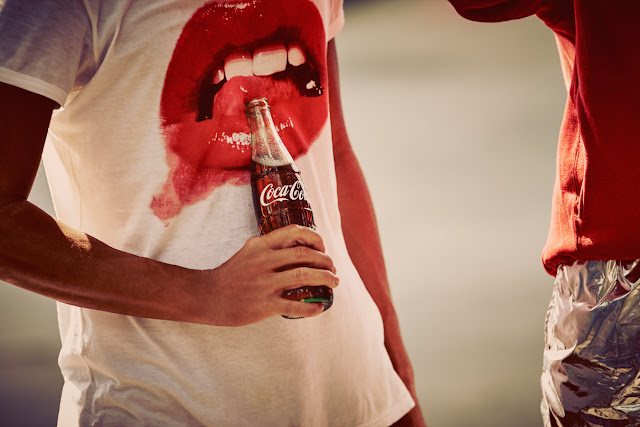 There are many changes that are being made to how Coca Cola is presenting itself. Letting go of its iconic five-note signature, Coca-Cola is also unveiling a new audio signature that makes use of the sounds that have long been attributed to drinking Coke: the opening of the fridge, the unmistakable fizzing on ice, the cheers and clinking of glasses, the quenching sip, and the irresistible ahhh at the end.

Following a partnership that started in 2014, Coca-Cola also tapped Avicii to produce a remixed version of the “Taste the Feeling™” campaign anthem featuring Conrad Sewell, and he will produce versions of the song for the UEFA EURO 2016TM and the Rio 2016 Olympic Games™ campaigns.

The shareable and customizable interactive digital experience is made up of different GIF scenes that reflect feelings associated with drinking Coca-Cola set to the “Taste the Feeling™” anthem. The experience allows users to pull a GIF scene directly from the microsite, personalize the scene with real-time feelings, and share it on social platforms with #TasteTheFeeling.

The new campaign also features images shot by noted fashion photographers Guy Aroch and Nacho Ricci capturing people from around the world enjoying ice-cold Coca-Cola in a variety of everyday moments. The new campaign imagery will be used in print advertising, out of home billboards, in-store as well as digital media. 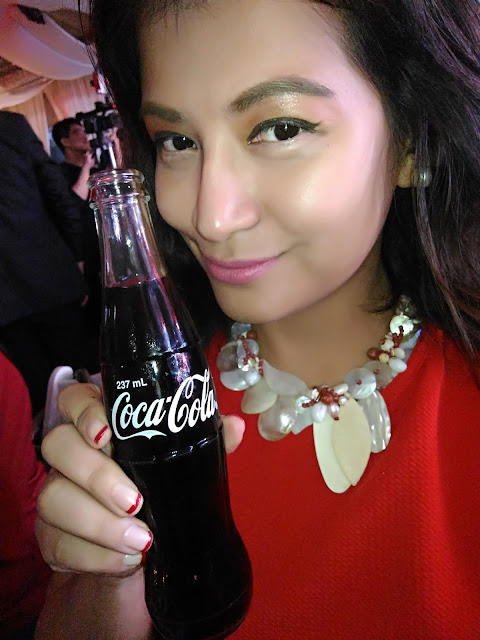 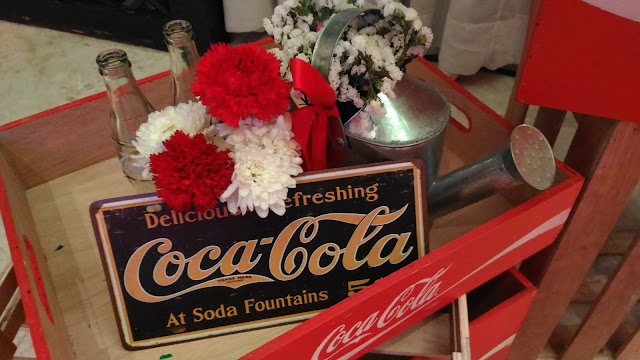 In the Philippines, Coca-Cola unveils their newest ambassadors, headlined by the country’s hottest love teams such as Alden Richards and Maine Mendoza, James Reid and NadineLustre, and Enrique Gil and Liza Soberano. Completing the 10 ambassadors are Enchong Dee, Janella Salvador, Bailey May and Ylona Garcia.

Coca-Cola will also go around some of the biggest colleges, universities, and tambayans in the country to turn more ordinary moments extra special. One of the biggest activations that teens should look forward to is the roll out of the Coca-Cola Emoticons – a cool and fun way of tasting and sharing the feeling of drinking Coca-Cola with buddies and friends.

Exciting activities are also lined-up for the rest of the year that will uplift ordinary days and bring refreshing moments throughout the country. We are also giving out millions of free Coca-Cola so we can make millions of moments special.
The campaign also marks the consolidation of all Coca-Cola trademark products like Coca-Cola, Coca-Cola Light, Diet Coca-Cola, and Coca-Cola Zero under a ‘One Brand’ campaign approach. “Taste the Feeling™” replaces “Open Happiness™” which has been used by Coca-Cola for the past seven years. Since 1886, there have been 45 taglines before “Taste the Feeling™”.

For more information about the new campaign of Coca-Cola, visit www.TastetheFeeling.Coca-Cola.com or the Facebook page of Coca-Cola Philippines. 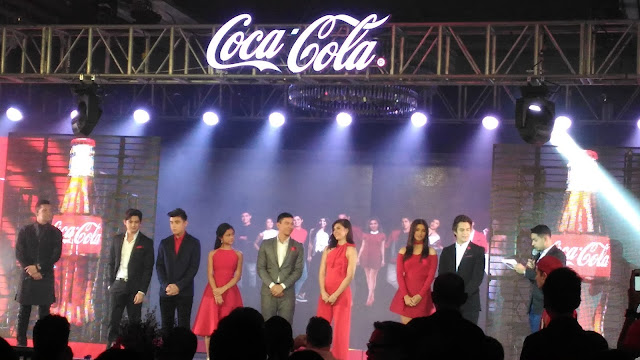 on January 22, 2016
Email ThisBlogThis!Share to TwitterShare to FacebookShare to Pinterest
Labels: Lifestyle and Events