When I first heard of this play, I had absolutely no idea what it was about. All I knew was that it was a funny murder mystery. It intrigued me because seriously, how can you make a murder mystery funny at the same time? I knew this was going to be a challenge but I also knew that if any company can do it, it would be Repertory Philippines.

The set design was very impressive. Seriously. It made the audience ooh and aahh. The blocking was fluid and I loved how they utilized every aspect of it. They were able to draw in the crowd and make you believe that you were inside a huge mansion with all of the characters. 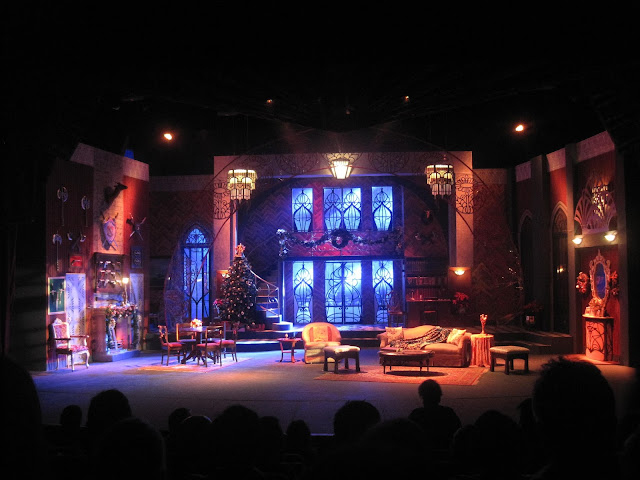 The play started out with an opening that makes a huge impact and makes you ask yourself, "Is this part of the play or did I just miss something?" With that question, you are hooked. 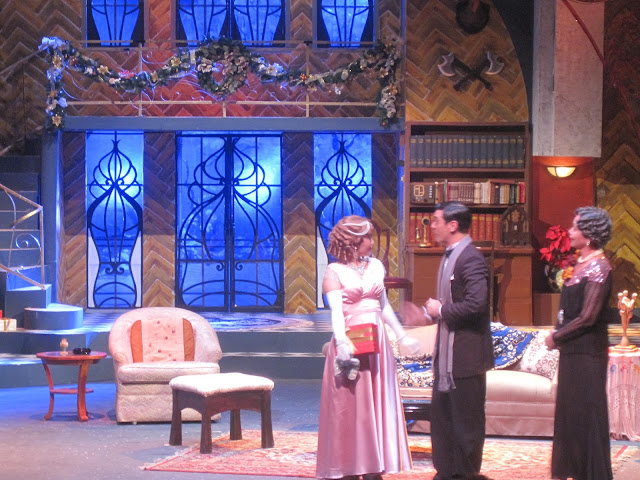 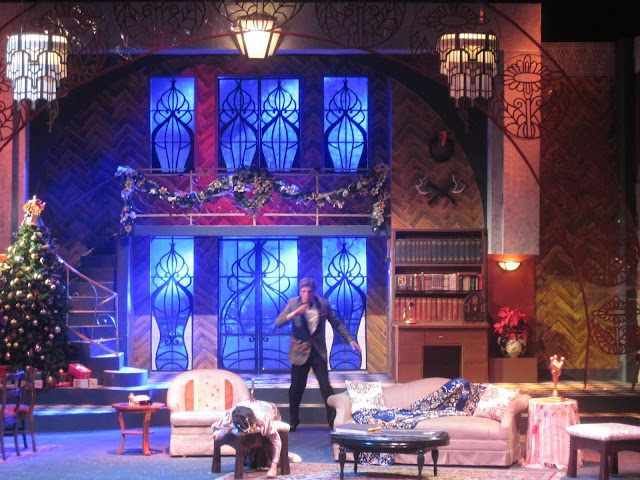 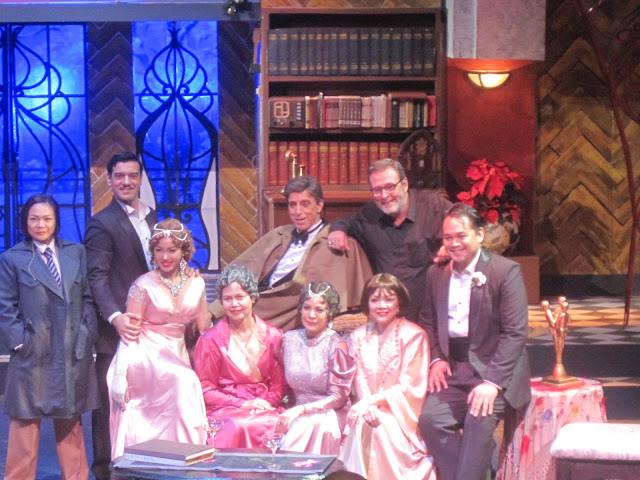 The Game’s Afoot will be staged from January 15 to February 7, 2016 at Onstage Theater in Greenbelt 1, Makati City. Ticket prices ranges from P418 to P836. For more details regarding The Game’s Afoot, call Repertory Philippines at 843-3570. Book tickets through TicketWorld at 891-9999 or visit their website at www.ticketworld.com.ph.
on January 20, 2016
Email ThisBlogThis!Share to TwitterShare to FacebookShare to Pinterest
Labels: Everything Arts