After that, we had a huge fight a couple of years later over a chat. I didn't hear from her for almost 3 years and then she called me early 2012 because she had a problem. Eventhough we haven't talked for almost 9 years, I couldn't just leave her hanging and so we talked and it was like we never fought. 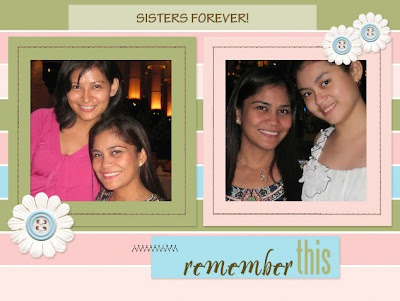 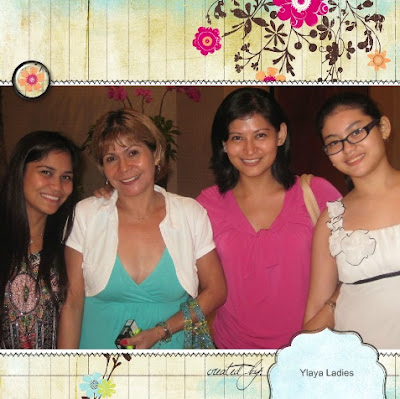 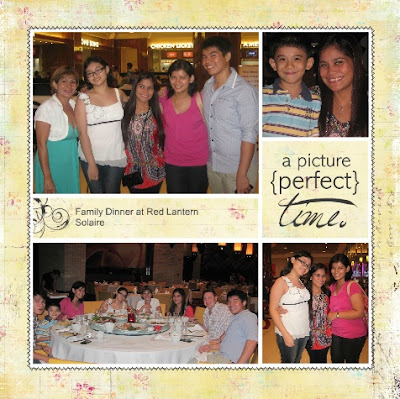 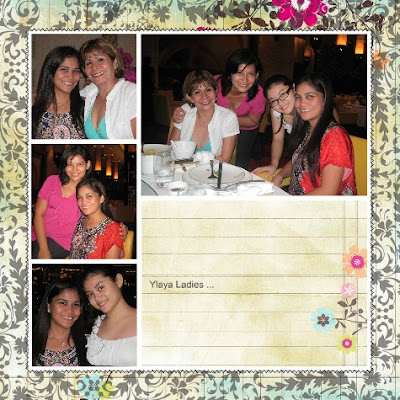 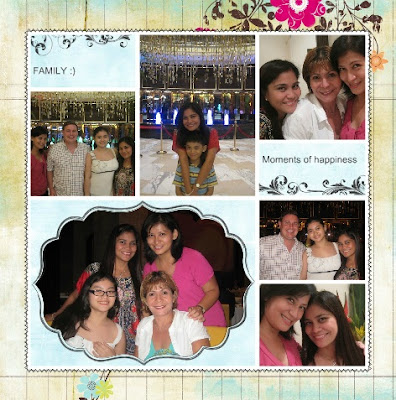 Her name is Yvonne. She is my little big sister (little because she's 5 feet flat and I'm 5'4 and our little sister is 5'3 at 13 years old.) She was my arch enemy when we were younger but also my fiercest protector.

It felt good to see her again. I honestly couldn't believe she was there with us since its been such a long time already that in some ways, it was starting to feel like it was normal that she wasn't there. I'm glad that fate had something else in mind.

I realized with tonights events that when something is meant to happen, it really will happen when its right. No need to rush things or push things around. If its meant to be, it will be.

on September 10, 2013
Email ThisBlogThis!Share to TwitterShare to FacebookShare to Pinterest
Labels: Family and Friends