Yesterday, we were invited to attend the launch of the Choice Ko Yum Awards where two of the biggest names in the food and music industry partnered to make this happen, Jollibee and MYX. 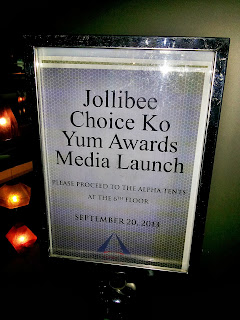 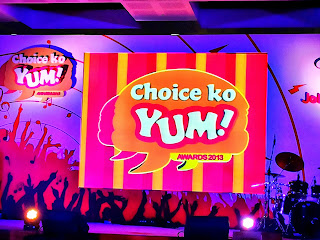 The stage was all set and everyone could feel the energy pulsating. This was a first for Jollibee and MYX. They wanted to make the choices of the youth count and let their voices be heard by honoring what the lifestyle and personalities are of today's youth and movers.

To kickstart the launch, they held a singing competition composed of 4 groups. Each group would have people from the media and the industry to sing a song. The best group won GC's from Jollibee and shirts from MYX while the judges also chose 1 Male and 1 Female Rockeoke Star of the Night.

I was chosen to be part of Group 3 and we sang Call Me Maybe which I felt was a fun song. We even had some choreography but alas, I was the only one that actually pushed through with the plans. My point was, I'm already embarrassing myself, might as well enjoy it. 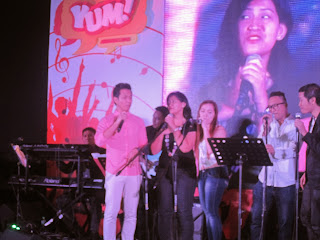 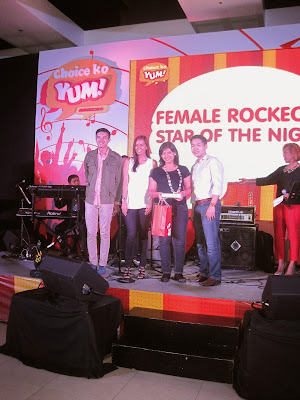 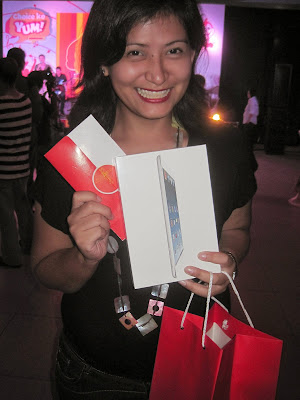 I was EXTREMELY happy! I decided to give the iPAD to my Mom since she has wanted it for a long time and her Alcatel Tablet then went to my son. :) I gave some GC's to my other twin brother, and treated the rest of the family to the GC's I won as well. 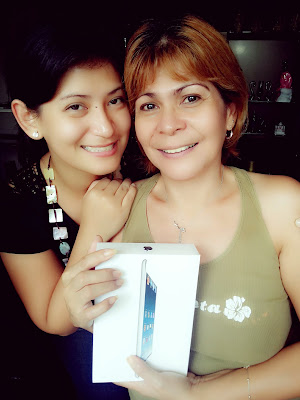 Truly, this is a sign of great things for the Choice Ko Yum Awards. It started on an AWESOME note and I'm pretty sure it will end on a more amazing note. 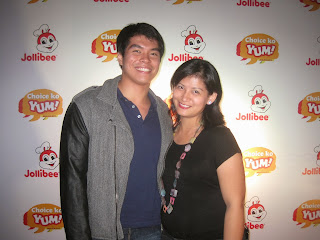 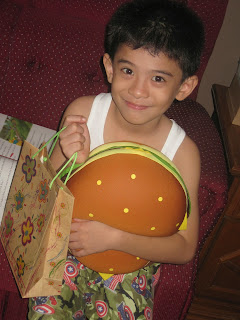 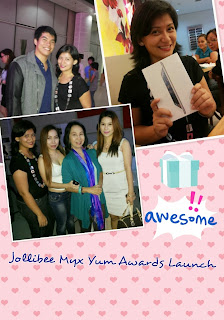 Here's the link to my performance. Remember, this is me having fun. I'm not a singer.

YT Link
on September 21, 2013
Email ThisBlogThis!Share to TwitterShare to FacebookShare to Pinterest
Labels: Lifestyle and Events