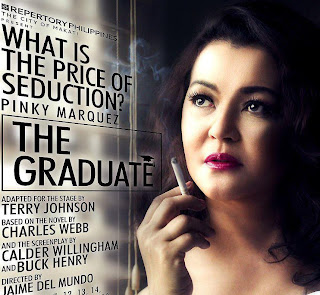 I watched the movie a couple of years ago and perfectly understood why the movie was an iconic film. Every teenager dreams or fantasizes of having an older woman teach them the ways inside the bedroom. However, the complication of the movie is definitely not something that a boy would want to go through.

The play is very much patterned after the movie and remained faithful especially on key scenes that were shown in the movie. The music, the manner, the execution remained dedicated to the film and for someone who is a Film major, this was a pretty good thing.

The cast was perfect for their roles and though there was nudity, it remained classy and sophisticated. Miss  Pinky Marquez was absolutely perfect as Mrs Robinson. She was so good at it that I felt that if I was a teenage boy, I'd definitely be seduced. 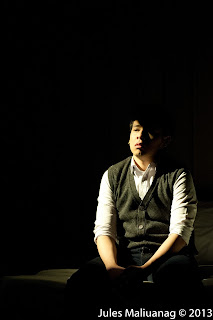 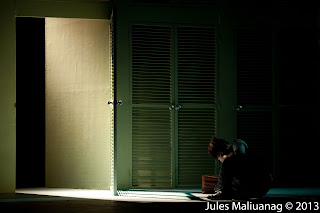 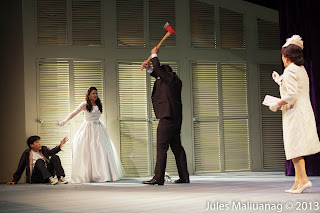 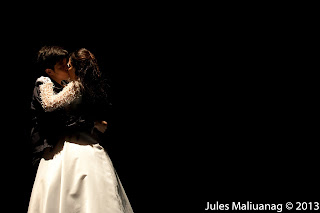 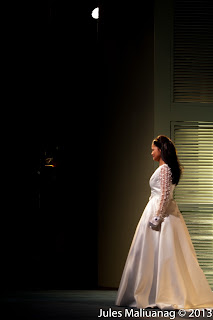 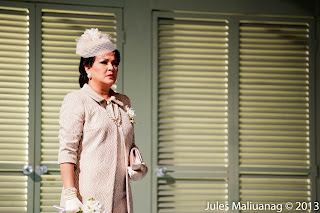