Moving in the Middle of the Pandemic, Again

Last year, we moved out of the house we were living in in the middle of the pandemic. I thought we were crazy but we really had no choice. Thankfully, we survived it and I thought that we would be staying in that house till we move on to better things.

Apparently, a year later, we would need to move out again because the house we moved into was not well maintained. The ceiling opened up during heavy rainfall and flooded the inside of our home. It was GHASTLY, TRAUMATIC, and just plain BAD.

The worst part? The owner was not even apologetic. Talk about rude. In all the times I told him how horrible the flooding inside the house was, the 6 hours clean up, the roaches, the mud, and what not, he never said sorry about what happened.

It was really appalling.

So, we started the quest of finding a new home but this time, we were racing against the next typhoon and this was hard because it's typhoon season right now in the Philippines. We saw 2 houses both of which were ghastly and overpriced. Thankfully, third time's the charm and we found a new place not far from where we live right now.

It's 3 floors, smaller, cheaper, but most important, far more pleasant and welcoming than the last one. I did have to let go of a lot of my stuff but these were things that I didn't actually need anymore so it's a good thing. I gave it away to people who needed it so it was a good thing. 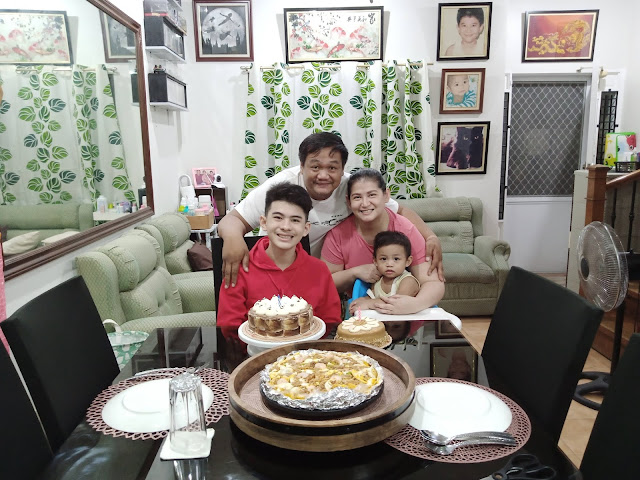 As you can see, the dining and living room are now in the same area and it flows from one  point to the next. I love that now, there are no more walls in between the area where we eat to the area where we relax.
I also love that this place has an attic. 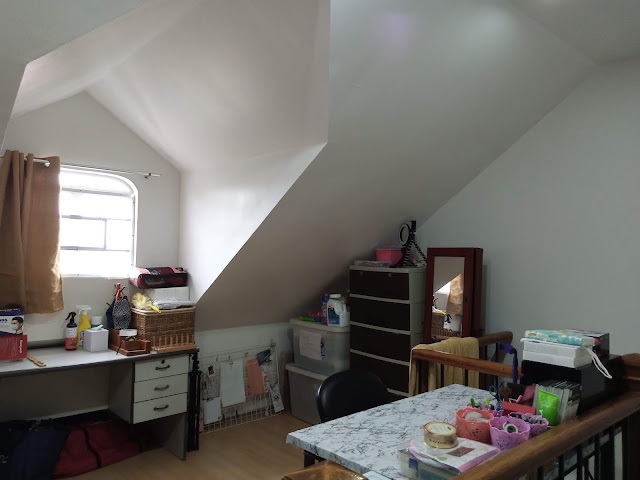 I turned it into my office, storage area, and display area for our books and toys. 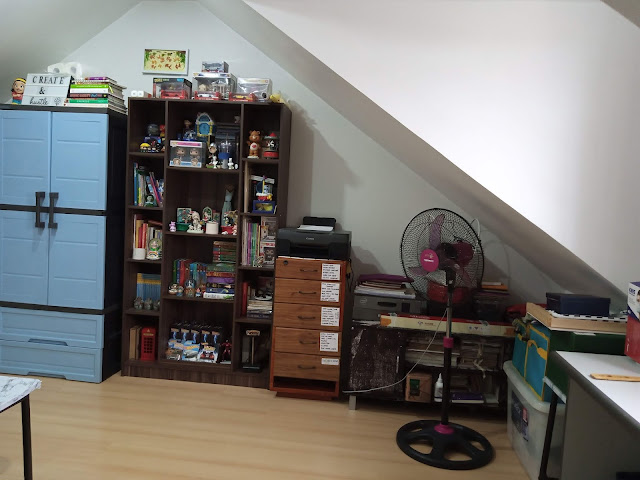 It was stressful, having to move everything within 3 days. The last time, we had 5 days and this time around, we had 3 days to beat the incoming typhoon. It was also very costly. Truth be told, the landlord of our former house should have shouldered this but he was obviously someone who didn't know right from wrong and just wanted money.
I'm just glad we got out of that house and we're safely ensconed in this new one. I hope that this place is where we'll be staying till we move to better things.

on July 27, 2021
Email ThisBlogThis!Share to TwitterShare to FacebookShare to Pinterest
Labels: My Thoughts & My Life