how y became an x

A few months ago, I wrote about Y and how he will never become an X. It seems I spoke too soon for with his own actions and doing, he has become an X. Yes, you read that right. Y is now an X.

It was an ordinary weekend. He sent me a selfie with a caption saying "I miss you" but he never called me that day. He said he would but he didn't. I wanted to let it pass but I have come to realized that I have been giving him too many free passes and seriously, one call a week is not too much.

Sunday came and I received only one message. The day was almost ending for him and I knew he was going to sleep early because he had to wake up in the middle of the night for work. I finally sent a message expressing my frustrations, disappointment, and hurt. I also explained why I felt the way that I felt. You see, it was our agreement that I wouldn't just say things but also explain where it's all coming from so he could better understand and know what to do to fix things.

He finally called. Looking back, I knew that it was the end of us. The tone of his voice, the words he used, the lack of emotions ... it all pointed to him ending things. You see, he'd done it before but took it back within a few minutes. I gave him a fair warning then that the next time he breaks up with me, he better be sure. I reminded him of this during our last conversation and he answered "yeah I know. I'm saying I can't do this anymore."

He said that he was so stressed with work and he tried to say more but I didn't want to hear the excuses. It's a choice. He chose to let me go, to let us go. Regardless of how toxic his work is or whatever trumped up reason he has, it wasn't valid. I didn't ask for much. Truth be told, I barely asked for anything and so if it was still too much, then this breakup is probably the best thing for him and for me. 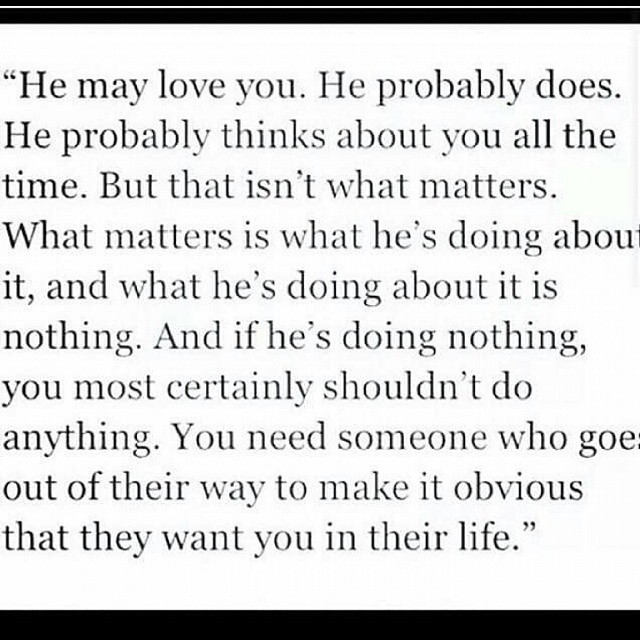 So much for being his inspiration.
on November 17, 2015
Email ThisBlogThis!Share to TwitterShare to FacebookShare to Pinterest
Labels: Relationships