It was fate. I wasn't supposed to be able to attend B's Christmas Party but things happened and I had some angels that were sent my way. Someone gave approval. Someone agreed to shift schedules and the heavens smiled.

I was able to attend his first Xmas party. He sang, danced, and performed in a band. He did really well too. I saw that he took pains to perfect his dance moves and play his part as Joseph. 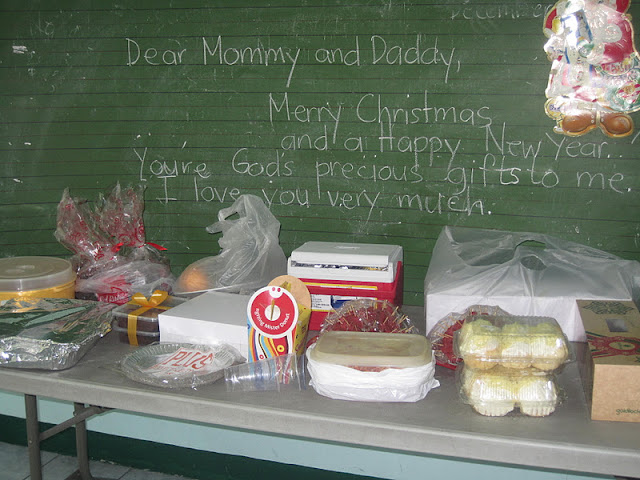 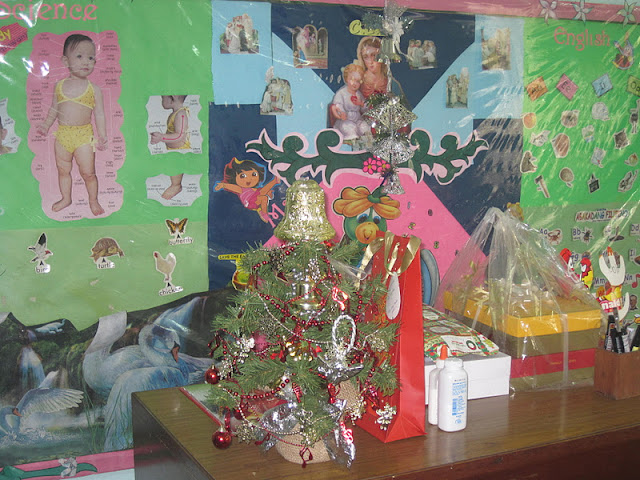 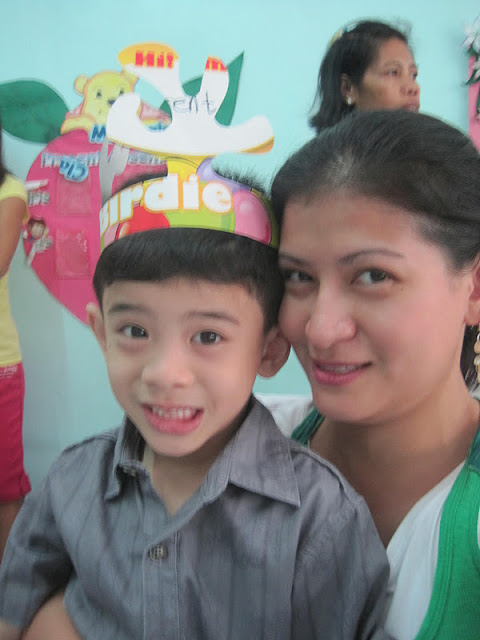 Here he is singing, dancing, and performing in a "marching band."

I felt teary eyed when I saw him perform. I realized that he is slowly becoming his own person. I saw him interact with his classmates and I'm very happy that he is very sociable and knows to apologize when he does wrong. I feel that I have accomplished something when I saw that he is not an outsider in his class and has friends. 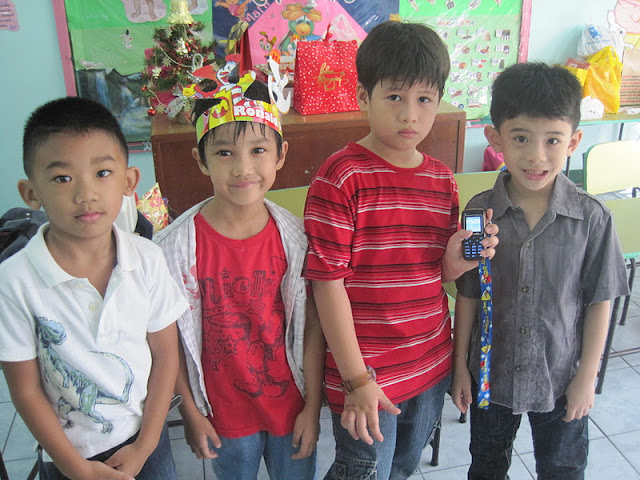 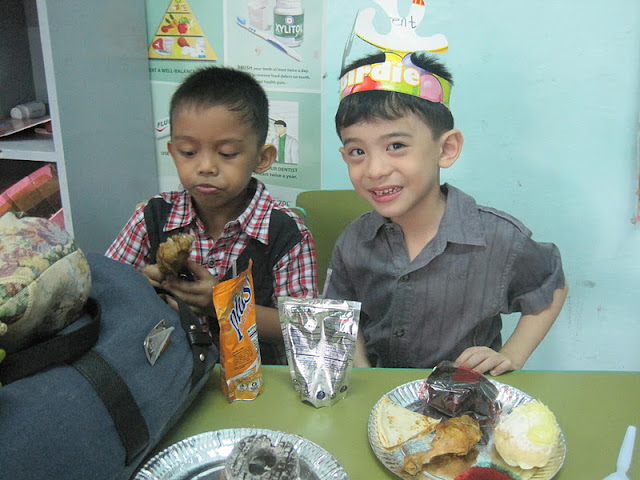 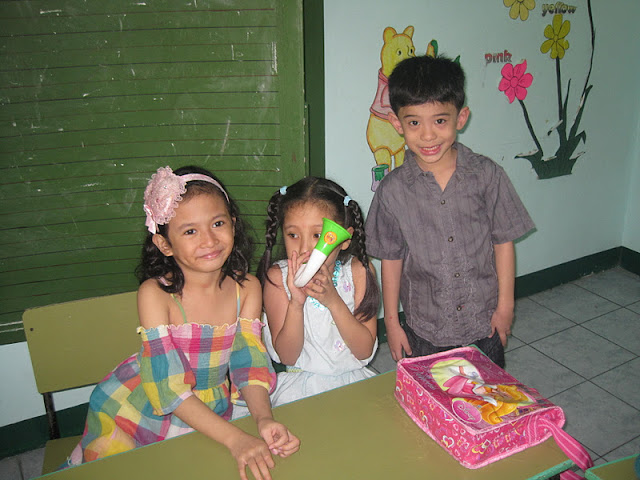 I'm really glad that B adjusted well to being in school. I'm also happy that I made some new Mommy friends in B's school. 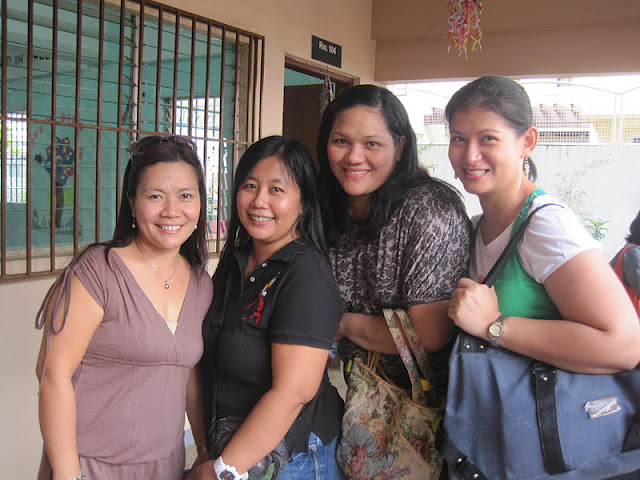 B received a lot of gifts and this made him very happy. He also enjoyed the food that was brought in by the other Moms. 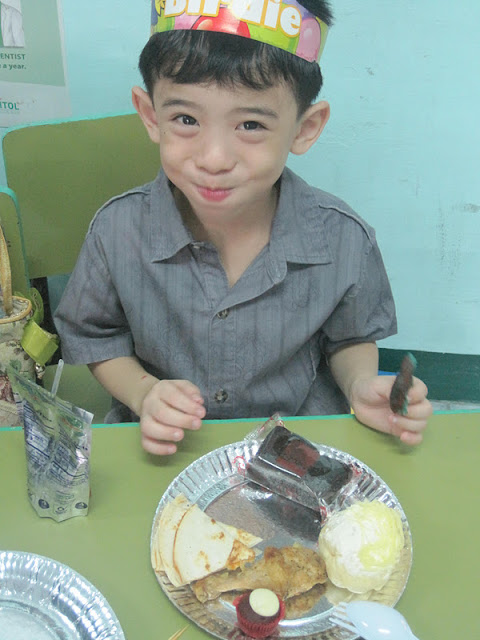 on December 18, 2011
Email ThisBlogThis!Share to TwitterShare to FacebookShare to Pinterest
Labels: Family and Friends