Cruisin' in Laoag with Star Cruises

I’ve never thought of going on a cruise. It just wasn’t my thing. I’ve always been a plane kind of person simply because if the plane were to crash, it would mean instant death. With a cruise, you would have to fight for your life by attempting to get on the life boat and then there’s the complicated life jacket and you’d still end up drowning anyway. So no, a cruise wasn’t part of my bucket list so to speak.

Also the fact that I do not know how to swim weighed pretty heavily. 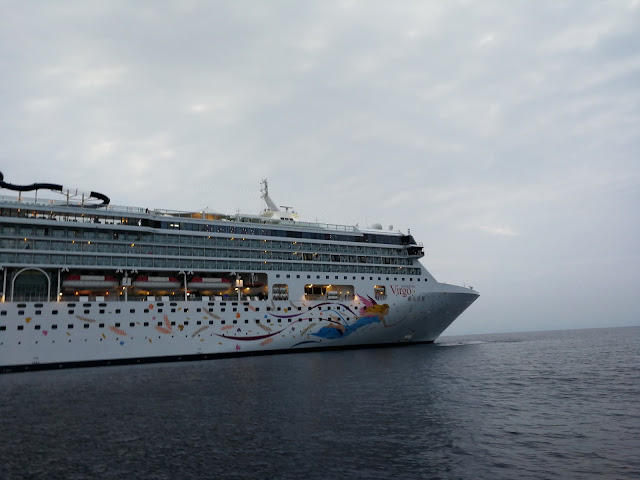 However, fate had another plan for me and a 6 day 5 night cruise landed on my lap that I could not say no to. Since it involved work, D came with me and off we went to lose ourselves (literally and figuratively) in 3 cities in 3 days. Let’s talk about the first city, Laoag, Ilocos Norte. 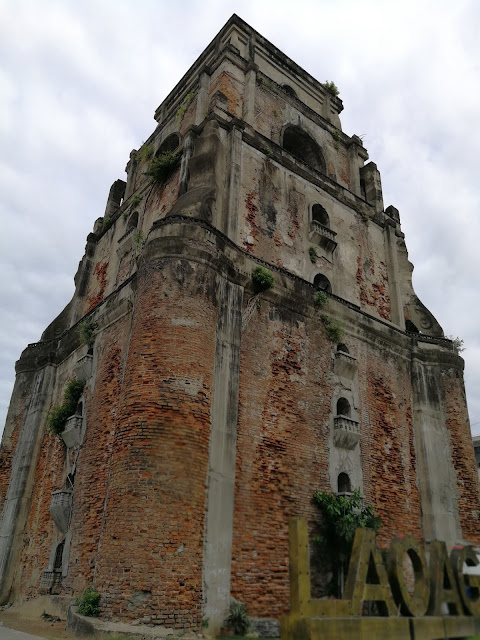 I’ve been to Laoag  before but I wasn’t able to explore the city side of it. This time around, D and I went around on foot and just explored the place the same way a budget traveler would. We walked on foot to the highway because we refused to pay 4000 for a van when there were buses and jeeps that could also take us to the city. We asked locals for directions and found our way on foot after alighting the bus on how to get to La Preciosa. It was a good way to see the city because we saw the little nuances that were hidden away from tourists and we saw how the locals lived. 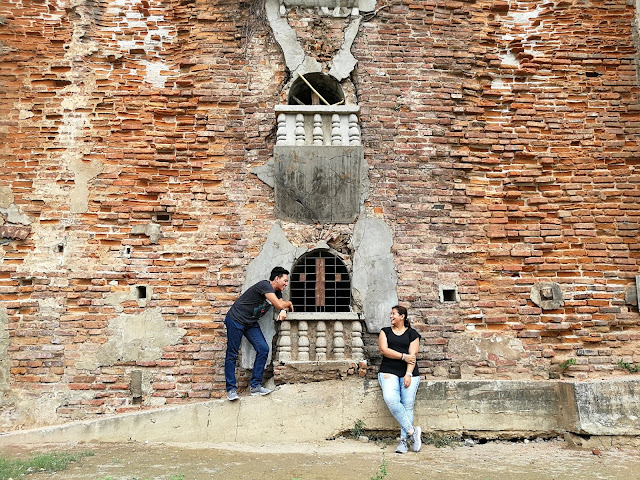 We tried the famous carrot cake of La Preciosa and IT IS A MUST HAVE! The carrot cake had textures on it and it was fluffy and very tasty. It has nuts which gives an added flavor and the carrot … you can definitely taste it. We also tried out their bagnet which was really soft and the Igado which was okay but not the best one for me. Overall, I’d have to say that the carrot cake really is the main reason why you need to visit La Preciosa. 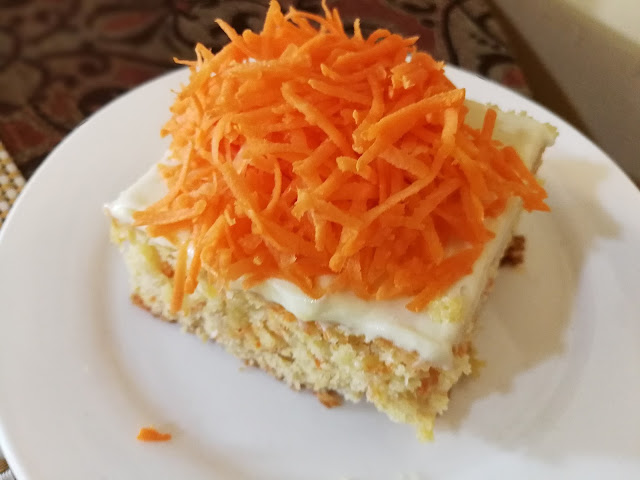 We also visited Johnny Moon Café because we were on the lookout for coffee and it looked quite interesting. However, the most interesting part of this coffee shop was the wall design and not so much the Café Americano nor the Iced Latte that we ordered. This may not be a fair assessment though because we did just have coffee but we’re thinking that the moment you call yourself a café, your coffee better be more than interesting. 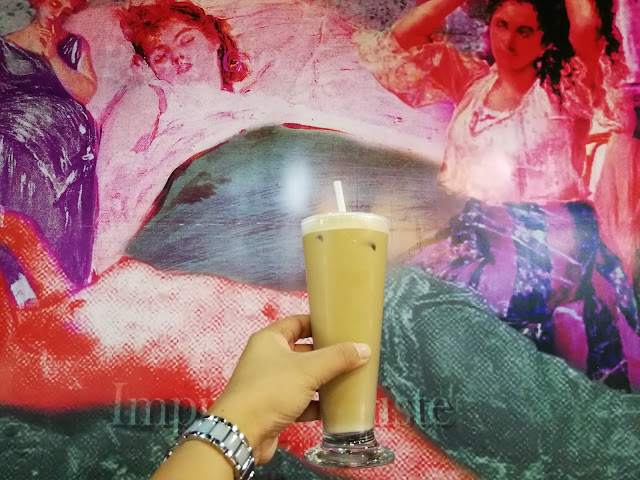 Lastly, I finally got to try an authentic Vigan empanada which we bought off the streets.  I saw how it was made and I got the special one which apparently just meant there would be a raw egg placed inside before it gets deep fried. Yes, this is not for the health conscious because it is deep fried goodness with eggs, meat, and flour. However, if you just want to know how a true blue Vigan empanada tastes like, then buying one off the street is a must. It was actually good and I understood why people raved about it. However, I can’t say that you’d see me running off to buy one the next time I see another kiosk selling it. 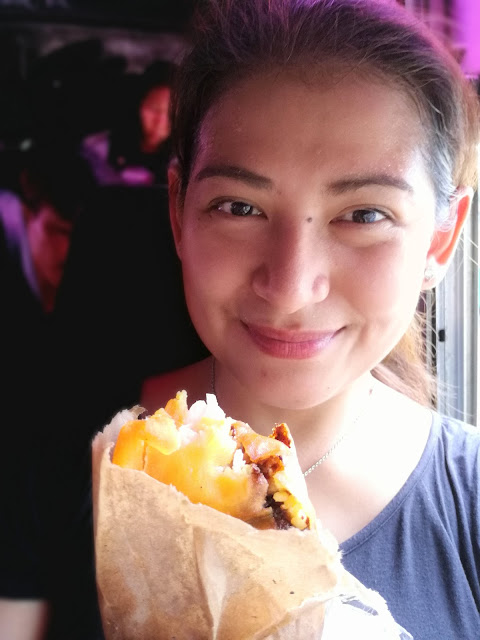 There were a lot of Instagram worthy places in Laoag. I felt that the government is really targeting tourists to visit and take photos of their place by having IG worthy areas to take photos of and geo tag the place. Perhaps a city WiFi would help it more though because signal can be a big problem in Laoag. My Globe data struggled and my SUN data was absolutely useless.

Laoaog seems like a good place to go to but only if you have Google Maps downloaded already because as mentioned, your mobile data will struggle and the locals apparently do not even know their own bus stations. We got lost several times because the locals kept pointing out to different areas for the bus station that we needed to help us get back to the Port Area. They also do not seem to know where their port area is. Perhaps it would be better to put up more road signs showing the tourists where key areas of transportation are than put up umbrellas for IG worthy shots then having same tourists get lost in the city. 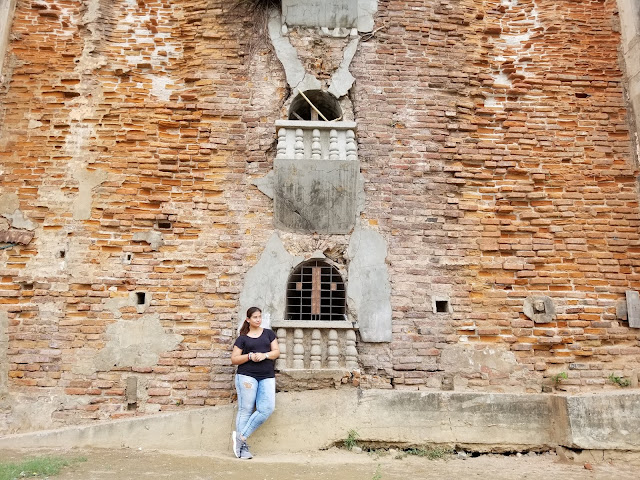 We almost missed our ship because of this. We kept getting lost after asking more than 5 people and this killed a lot of the time we allotted to ensure we wouldn’t be late. Thankfully, the guy at the port area held off the last boat for us which was apparently meant for the crew and took us back to our ship. It would have been a major disaster if that had not been the case. 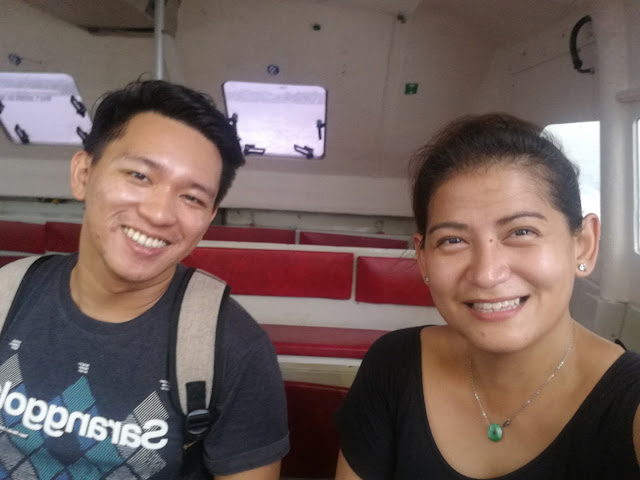 on May 24, 2017
Email ThisBlogThis!Share to TwitterShare to FacebookShare to Pinterest
Labels: Travel & Adventure