My first experience with Kaohsiung was a costly one. What could have been a 15 minute walk to go towards the MTR cost us 30NT because we took a bus. It seems that not having mobile data can cost you more than actually signing up to have internet even when you’re abroad especially if it’ just for a day.

Thankfully, it was a very pretty sight that greeted us when I got to the Metro Train Railway of Kaohsiung. Upon seeing the instagrammable sights, I set off to take a couple of shots. Yes, my first order of the day was to take OOTD shots of beautiful Taiwan. 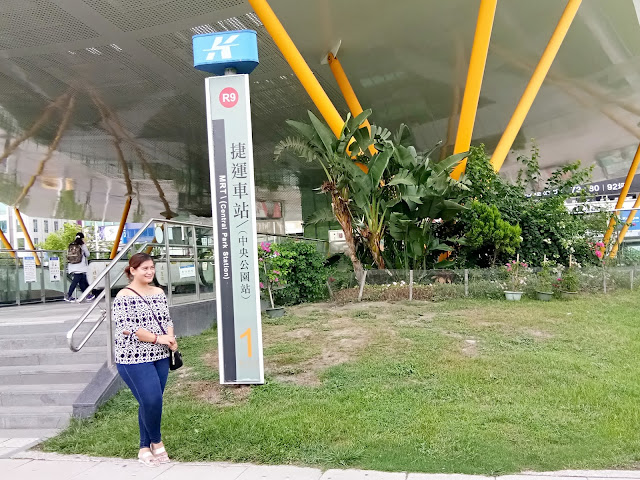 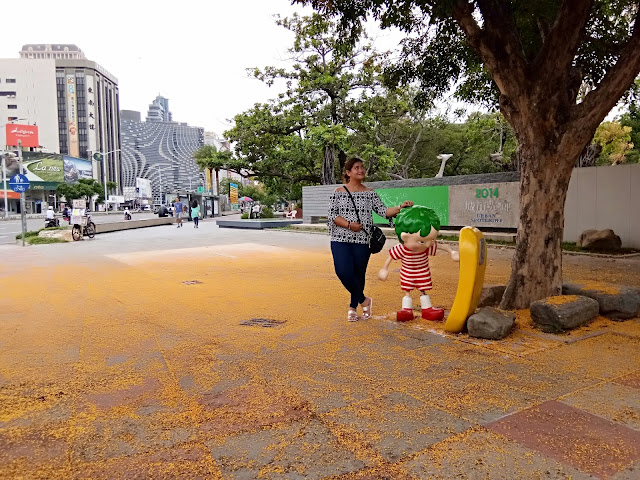 The MTR system of Kaohsiung is similar to that of Hong Kong which is a good thing because it can be easily understood. The locals, contrary to what we thought, was actually quite helpful so long as they can speak English. However, what surprised me the most was the food. 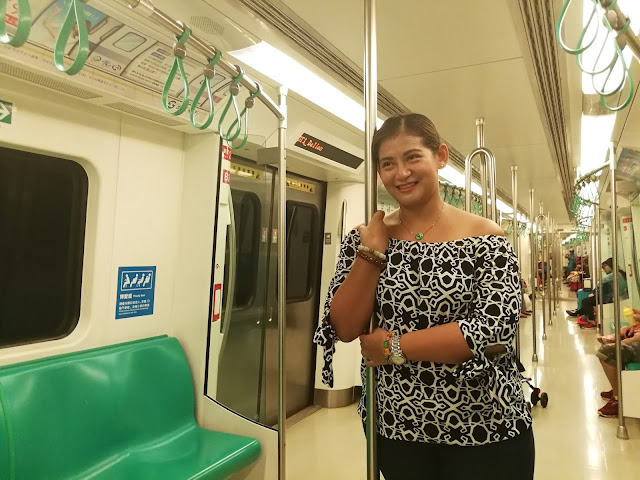 After going around and just soaking in the view and the neighborhood, I happened upon this little kiosk selling noodles. Since it was almost lunch time and all I’ve had was coffee, I decided to sit down and have a bite. Though miming and making quacking noises, I finally got to order a duck noodle. 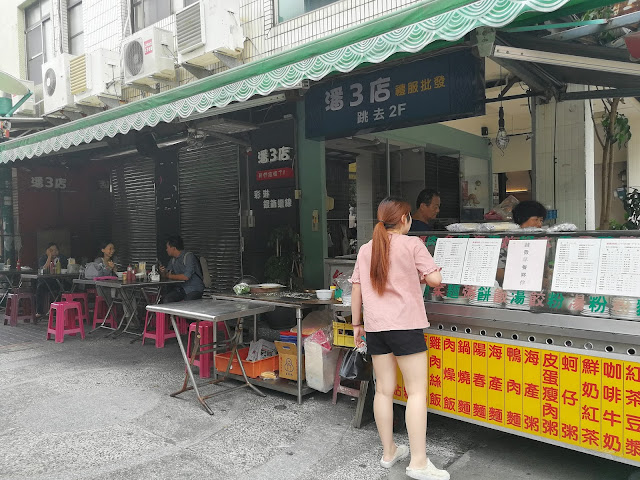 The soup was so tasty. The noodles were equally amazing and the duck wasn’t hard to chew. I had only one because I wanted to eat as many street food as I could find. 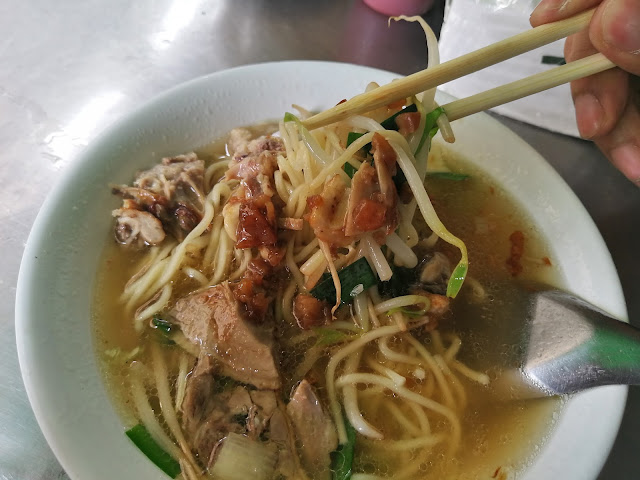 Next I had that really stuck to my head was the Taiwanese Fried Chicken. Again, this was just in a little corner tucked away and it wasn’t anything fancy. It seems the best eats of Taiwan can be found even in the simplest of places. The Taiwanese Fried Chicken may not look appetizing but trust me when I say that Hot Star in the Philippines is nothing compared to this. This was cooked right and though covered with breading, there was more chicken inside it. This was definitely a must. 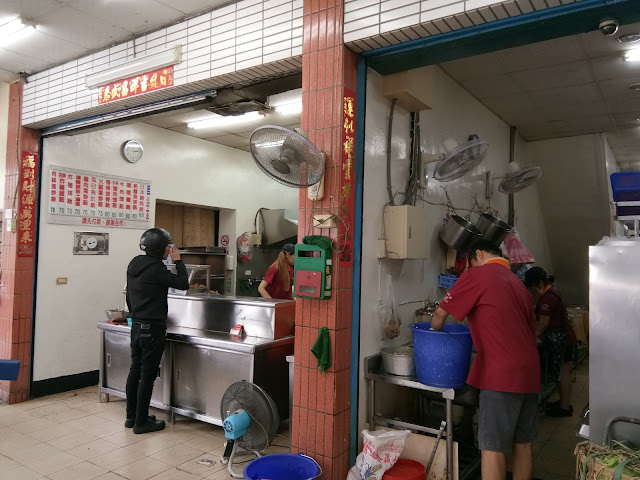 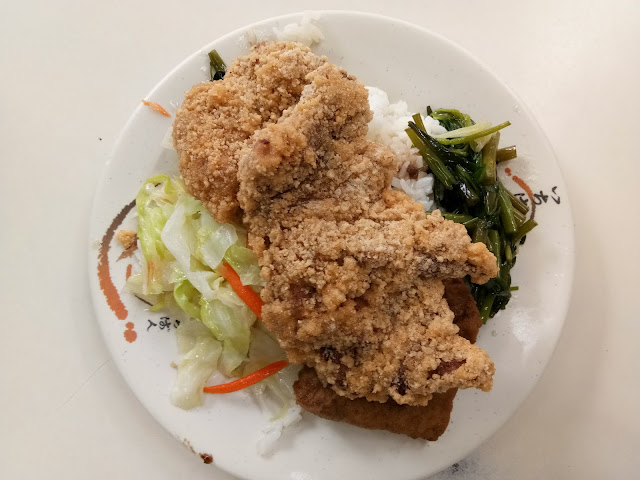 The other one was the Chicken Balls which was a cross between Chicken Nuggets and Chicken Balls. It was really tasty that I didn't even bother putting sauce on it. I also tried the oyster pancake and funny enough, one shitty milk tea and one awesome milk tea. I also had this weird sausage thing covered in hashed brown. WEIRDEST.THING.EVER. 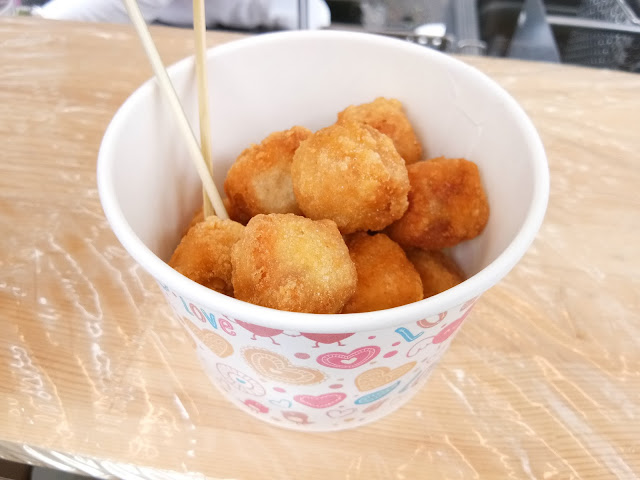 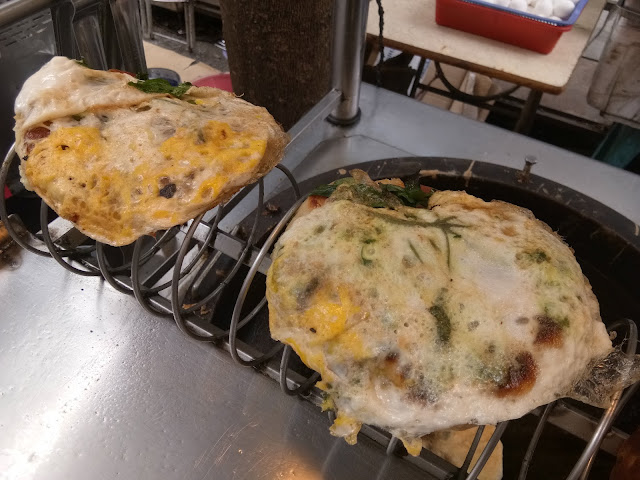 I started my day in Taiwan with coffee at CRAFT which was a really fancy coffee shop attached to a small hotel that had so many IG worthy spots it would have taken an entire day just to do a shoot and then I ended the day at HENRY’S COFFEE which was a quaint little place I saw in another small neighborhood. This was the one thing I actually really loved about my trip.


I was able to just walk around like locals, soaking in the scene, and finding neighborhood spots you would never see in a tourist guide. It felt like being one with the city.

Truly, I can say that I saw  a part of Taiwan not seen by a lot of tourists and this makes me happy. I know that eventually I will be back here and I’ll see the tourist spots but for now, I want to savor the fact that even for a few hours, I was one with this little neighborhood in Kaohsiung, Taiwan.

on May 26, 2017
Email ThisBlogThis!Share to TwitterShare to FacebookShare to Pinterest
Labels: Food and Drinks, Travel & Adventure