My son and I were invited to watch the series premiere of The Lion Guard: Return of the Roar which will be premiering on April 17, 2016 at 830am via The Disney Channel. As a kid, I watched The Lion King and as a Mom, I have made sure that my son watched it as well. 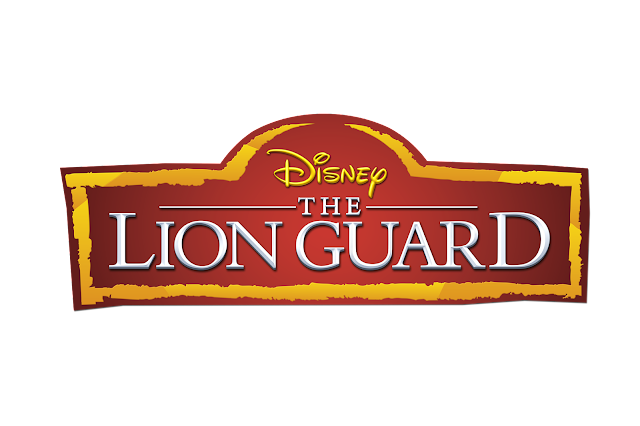 Before we watched the premiere, we were served with drinks and pastry. The kids and kids at heart were given coloring pages to color. It was soothing and relaxing, just like how Disney things should make you feel. 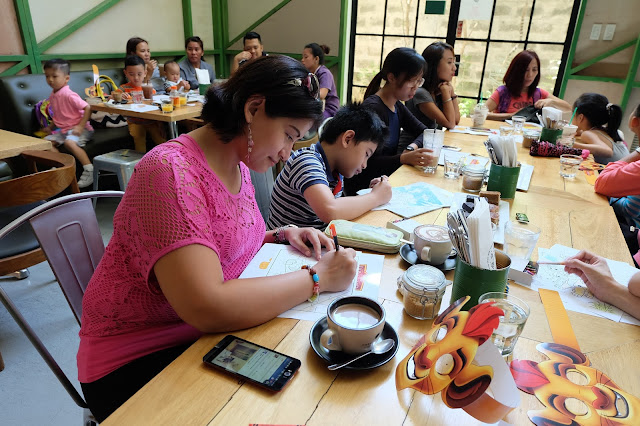 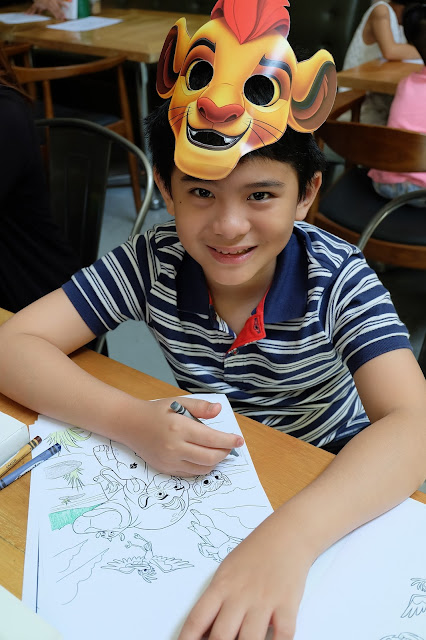 “The Lion Guard: Return of the Roar” features an all-star voice cast, which includes James Earl Jones and Ernie Sabella reprising their memorable roles from “The Lion King” as Mufasa and Pumbaa, respectively, alongside Rob Lowe as Simba and Gabrielle Union as Nala. Max Charles stars as Kion. The voice cast also includes Joshua Rush as Bunga; Atticus Shaffer as Ono; Diamond White as Fuli; and Dusan Brown as Beshte.

Set in the African Savanna, “The Lion Guard: Return of the Roar” follows Kion as he assembles the members of the Lion Guard. Traditionally, The Lion Guard comprised of the bravest and strongest lions in the Pride Lands. However, Kion defies tradition by calling upon some of his friends who typically wouldn’t have made the cut. From Kion’s best friend Bunga, a fearless honey badger, to Ono, an intellectual egret, to Fuli, a confident cheetah, and to Beshte, a friendly and good-spirited hippo, the newly formed Lion Guard is a rag tag group of unlikely heroes, united in their purpose to protect the Pride Lands. Throughout the movie and the series, the team will learn to utilize each of their unique abilities as they face new adventures in upholding the balance within the Circle of Life. 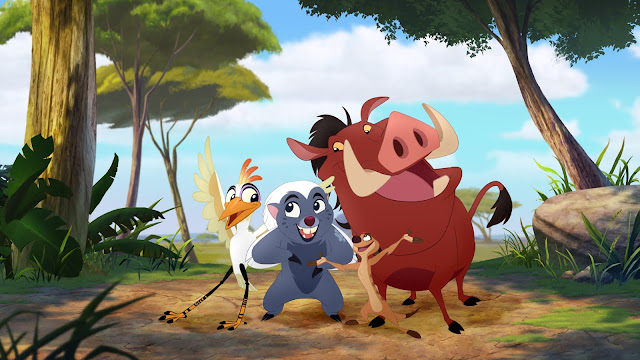 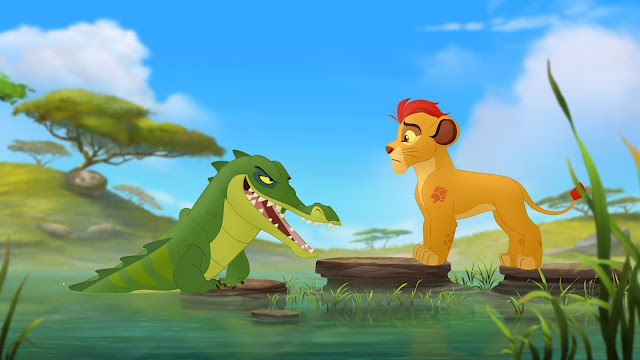 In anticipation of the movie and series launch, the search is on for kids across Southeast Asia to showcase their very best lion roars, no matter how big or small, via the “Show Us Your Roar” campaign on the Disney Channel Asia Facebook page. Kids who submit their roars stand a chance to have their video aired on Disney Channel during the premiere of “The Lion Guard: Return of the Roar”!

“The Lion Guard: Return of the Roar” and “The Lion Guard” series will also air on Disney Junior later on in the year. Ford Riley (“Special Agent Oso”) developed the movie and series and serves as executive producer. Howy Parkins (“Jake and the Never Land Pirates”) is the director.

My son liked the series and has already asked if he could watch it when it starts to show. Of course I said yes. After all, anything Disney is Mommy approved for me. 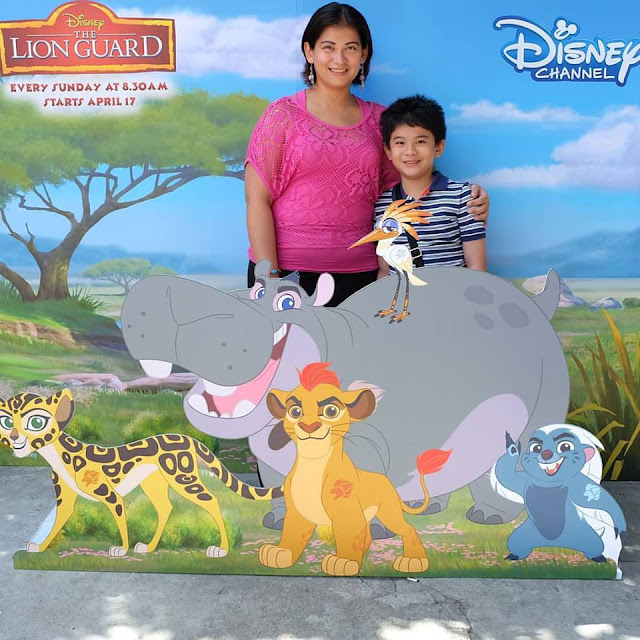 on April 08, 2016
Email ThisBlogThis!Share to TwitterShare to FacebookShare to Pinterest
Labels: on TV and Talks