I can still feel the adrenaline and excitement of everyone around the arena! Yesterday’s fights were amazing and fight fans are talking about it all over the internet. Some of the best fighters were there last night and just like Victor Cui promised, all the fights were thrilling and awesome. Since not everyone got to watch it live so here is the recap of yesterday’s fights. 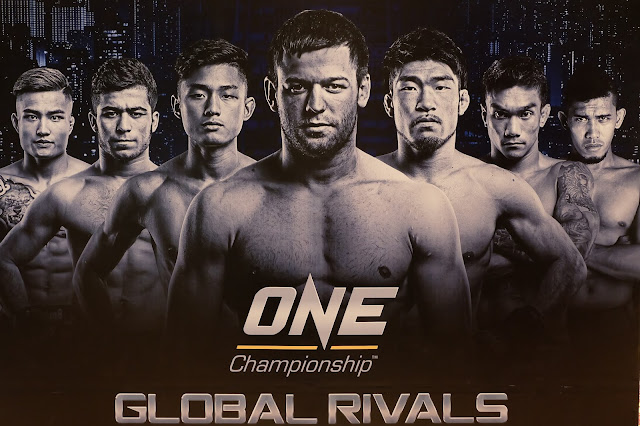 The first fight was between Danny Kingad from Team Lakay (Philippines) VS Muhamad Haidar.  The match ended during round 1 by referee stoppage due to strikes and the winner was Danny Kingad.

The fourth fight was between two Filipinos again, Joshua Pacio VS Rabin Catalan. The fight ended during round 2 by referee stoppage due to strikes. The winner was Joshua Pacio.

The fifth fight was between Martin Nguyen (Australia) VS Li Kai Wen (China). The match ended by referee stoppage due to strikes. The winner was Martin Nguyen.

The sixth fight was again between two Filipinos, Honorio Banario of Team Lakay VS Vaughn Donarye. The three rounds were up and neither of them was able to make their opponent tap out, Honorio won via unanimous decision.

The ninth fight was the most intense match; it was between Team Lakay’s Geje Eustaquio (Philippines) VS Malaysian star Gianni Subba. You can feel the tense atmosphere during the fight; the fight lasted until round 3. Eustaquio won via unanimous decision.

Main fight of the night was between the Welterweight Champion Ben Askren VS Russian veteran Nikolay Aleksakhin. The fight was intense and you can feel that the crowd was split into Team USA VS Team Russia. After 5 rounds of intense striking and some ground work, the crowned winner was Ben Askren.

on April 17, 2016
Email ThisBlogThis!Share to TwitterShare to FacebookShare to Pinterest
Labels: Sports & Fitness