Who’s excited for tomorrow’s fight?! ONE FC: Global Rivals had a press conference a while ago and it was awesome. All the fighters made sure to heat things up and everyone was pumped up. MMA fans have something to look forward to since it was announced that there will be NINE BOUTS for ONE: Global Rivals tomorrow night, April 15, 2016, at SM MOA Arena.  Fans in the Philippines will be the first to witness all the action LIVE as ONE Welterweight World Champion Ben “Funky” Askren returns to defend his title against hard-charging Russian opponent Nikolay Aleksakhin. 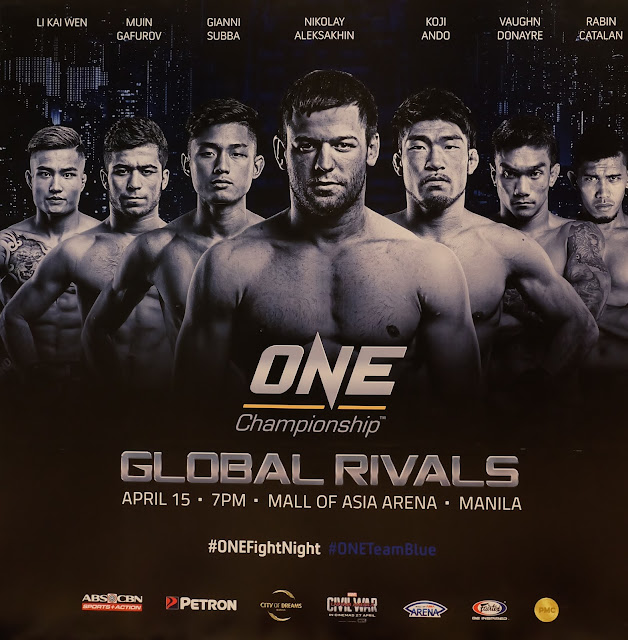 Tickets are available at www.smtickets.com

The CEO of ONE Championship, Victor Cui, promised an absolutely stacked card planned for fight fans in Manila. He said that he is very happy and excited to be back in the Philippines. He also said that each time they come back to Manila, their shows get even better and bigger and that this year is no exception. So watch out MMA fans, it seems that this event will be even more exciting and action packed. 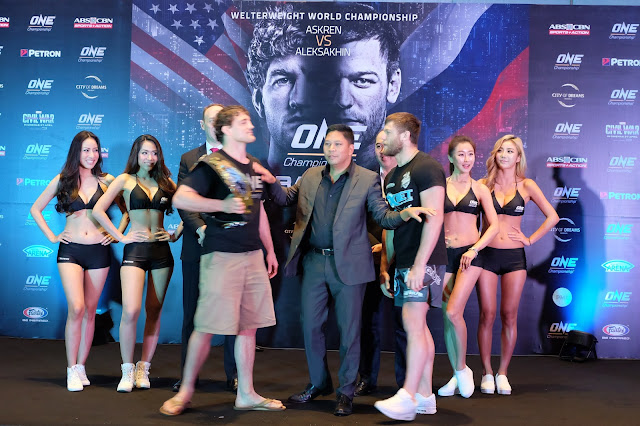 Another awesome news, they are very happy to announce that they have made a deal with Philippine’s leading entertainment company, ABS-CBN. They will broadcast live fights for all the Filipino fans on it’s sport channel, ABS-CBN Sports + Action. 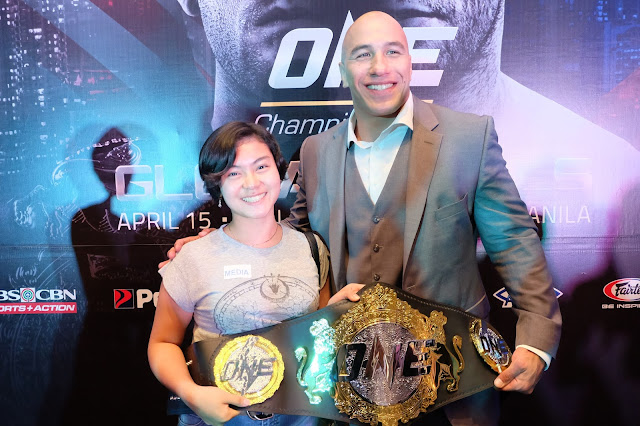