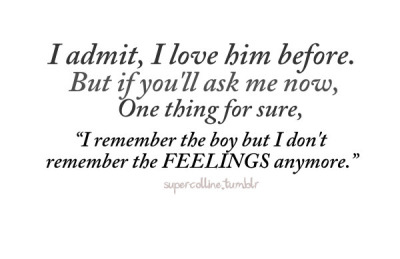 I used to tell myself I didn't love him anymore ... that I was over him ... then I would remember him and I would feel pain, yearning, hatred, love, and self loathing. Now, I feel nothing. I remember him and the good times we had and I cherish it but I no longer feel pain. I have learned my lesson and I've realized what happened had to happen and that it made me a much better person. 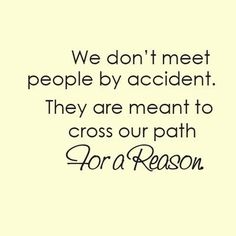 He came into my life for a reason and to be a lesson. When I realized that and accepted it, life became easier. I forgave myself and I became more accepting of things. I learned to let go of what could be and accepted what is.

3 years ago I lost myself.
3 years later, I found myself once more.
I am never letting go of me ever again.
Never again.

on April 29, 2016
Email ThisBlogThis!Share to TwitterShare to FacebookShare to Pinterest
Labels: Relationships