Into the Woods the Musical 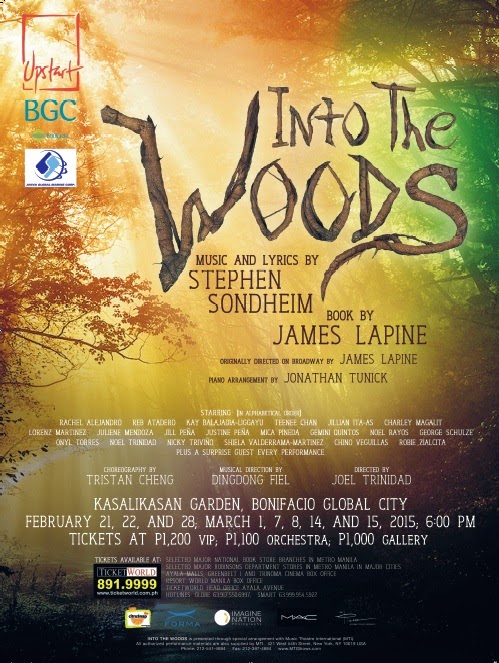 UpStart Production is producing one of the most awaited musicals for 2015, Into the Woods. A play that shows the good and bad side of having your wish come true, Into the Woods tugs at the heart and makes you believe in dreams and fairytale then pulls the rug underneath you and completely turns everything around.

With lyrics by Stephen Sondheim and book by James Lapine, Into the Woods debuted in San Diego at the Old Globe Theatre in 1986, and premiered on Broadway on November 5, 1987.The songs are one of the most challenging to perform seeing as it is by Sondheim but with the cast put together by director Joel Trinidad, viewers are in for a definite treat. I would know since I was one of the lucky few to get a sneak peek of the cast when they performed Ever After during the presscon

I honestly did not like the movie version but I have a strong feeling that with this musical production, I would feel otherwise. I'm definitely looking forward to watching the show especially after seeing the cast and how talented they are. As Joel Trinidad said, when you group together talented people who are also team players, all one has to do is sit back and let them shine. I can't wait to be blown away by this production of Into the Woods. 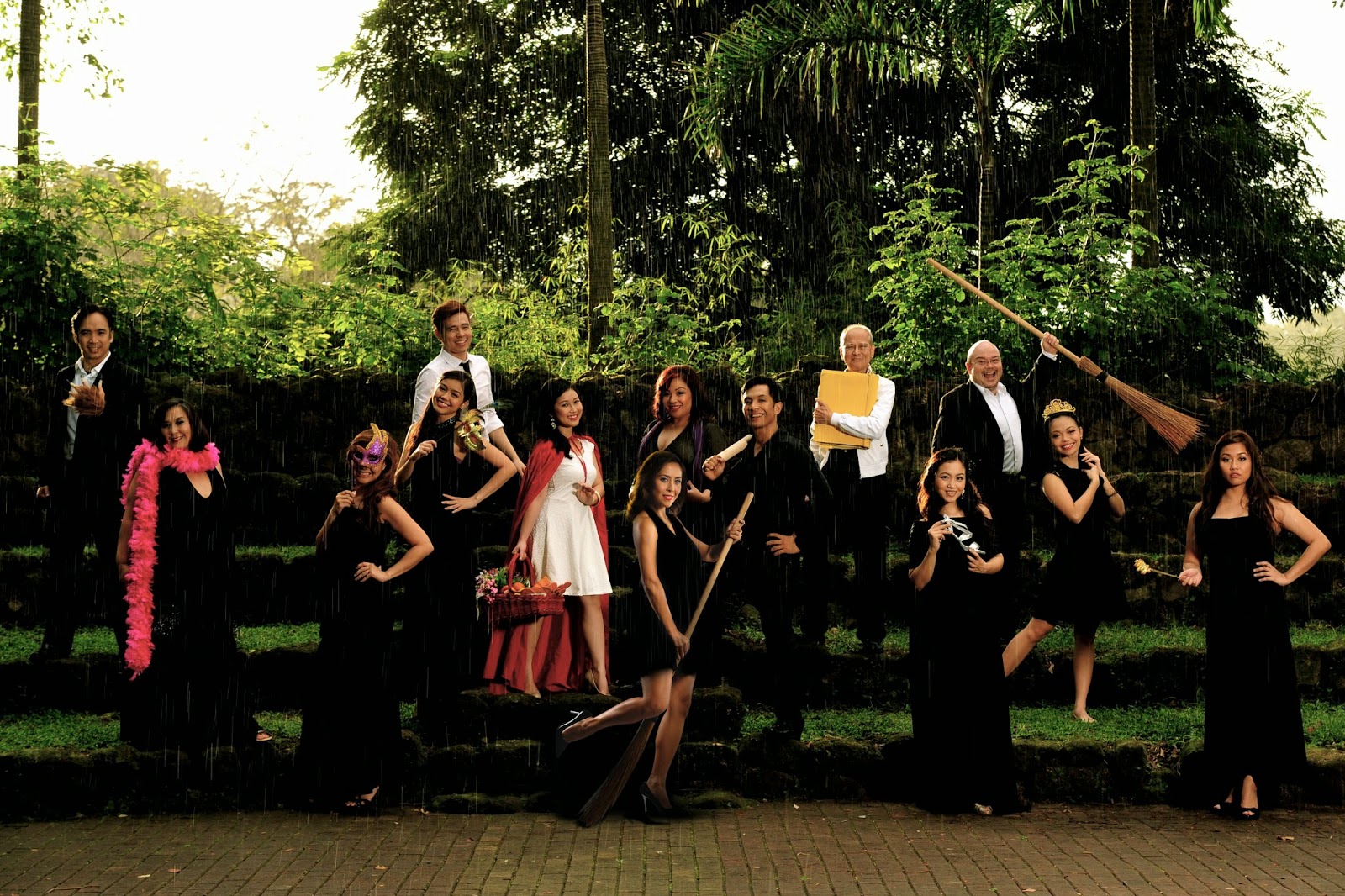 You can get tickets from Ticket World. Show dates and other details are available through their Facebook Page.
on February 03, 2015
Email ThisBlogThis!Share to TwitterShare to FacebookShare to Pinterest
Labels: Lifestyle and Events