Filipinos first in Asia to get access to extensive Hollywood and local content with Globe Telecom and HOOQ: Asia’s first video-on-demand service HOOQ has arrived in the Philippines, making Filipinos the first in the region to gain access to a library of over 10,000 international and local movies and TV shows with its partnership with leading telecommunications company Globe Telecom. 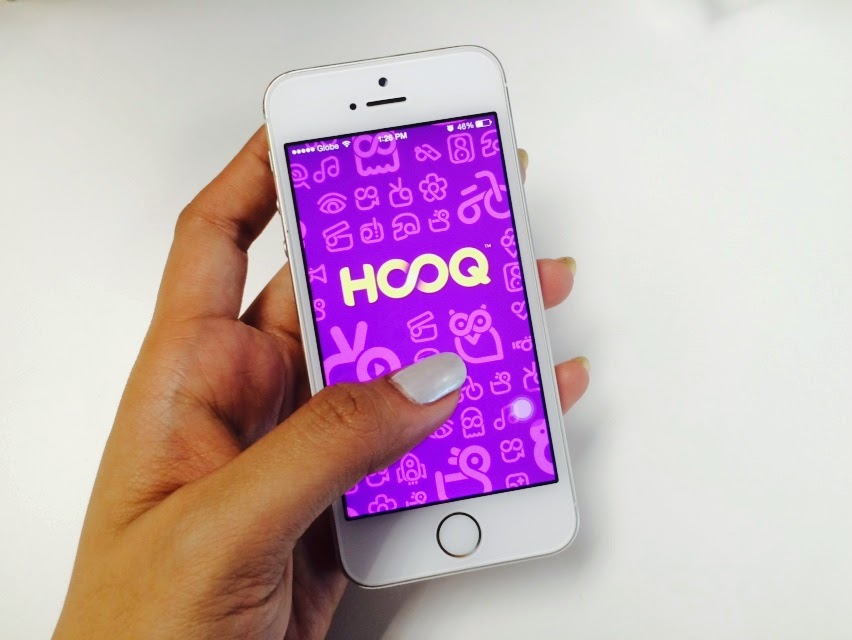 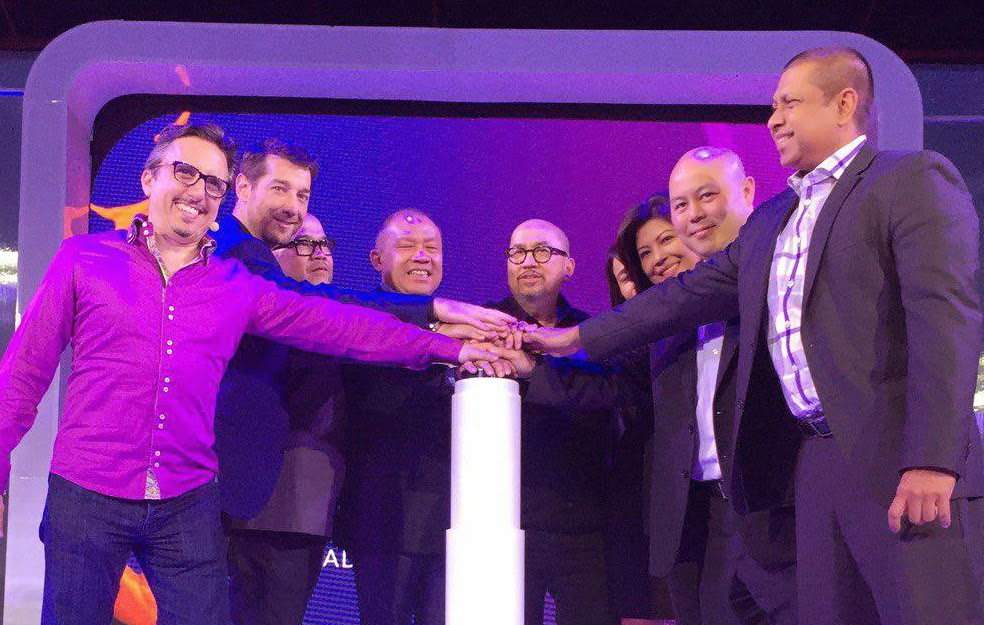 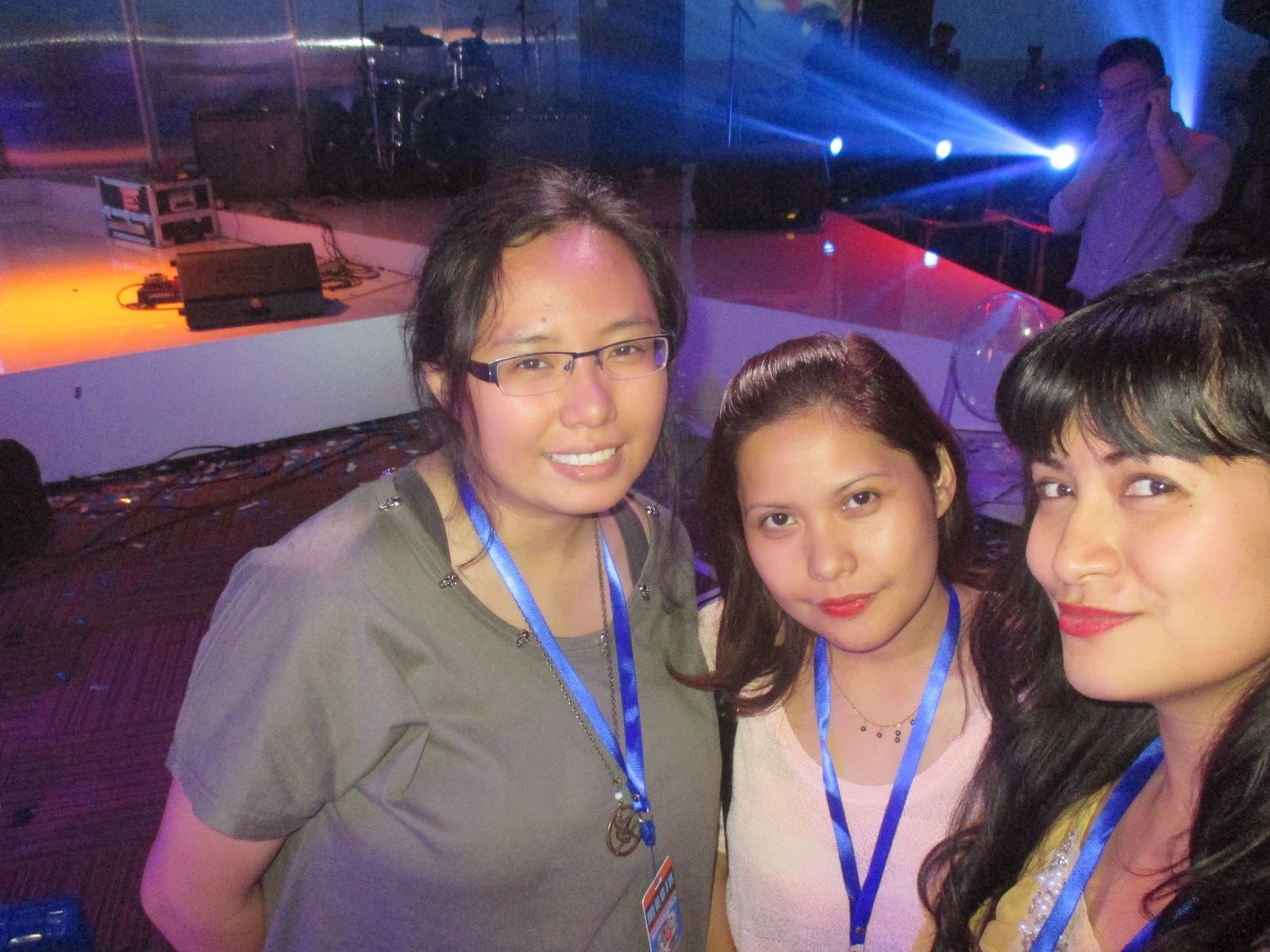 on February 19, 2015
Email ThisBlogThis!Share to TwitterShare to FacebookShare to Pinterest
Labels: Lifestyle and Events