on February 27, 2014
Last night I attended the presscon for the Century Tuna Superbods 2014 and Anne Curtis really is the perfect ambassadress for this event. She said during the interview that the most memorable thing about being their celebrity endorser is that Century Tuna always kicks start her desire to be more fit and lean.

This morning, when I woke up and was thinking of all the reasons I had to not work out, I remembered Anne and I jumped from the bed, changed clothes, brushed my teeth, tied my hair and walked for 45 minutes inside the village then played badminton for 2 hours.

If that isn't an effective branding by Century Tuna, I don't know what is. 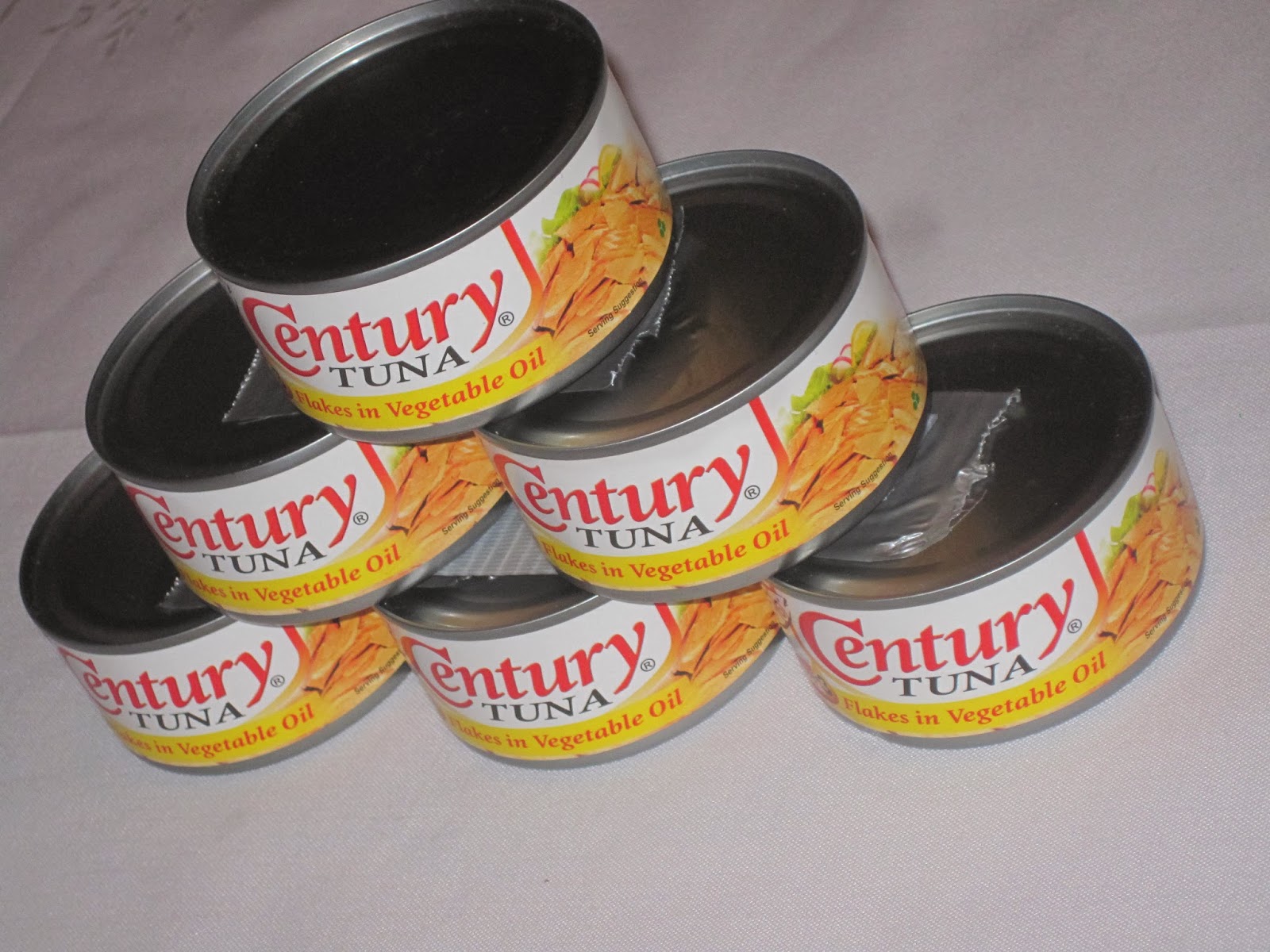 The presscon was one of a kind in the sense that not only did they launch their newest endorsers and campaign; they also made sure that we would learn how to maximize the product and utilize it to its fullest potential. 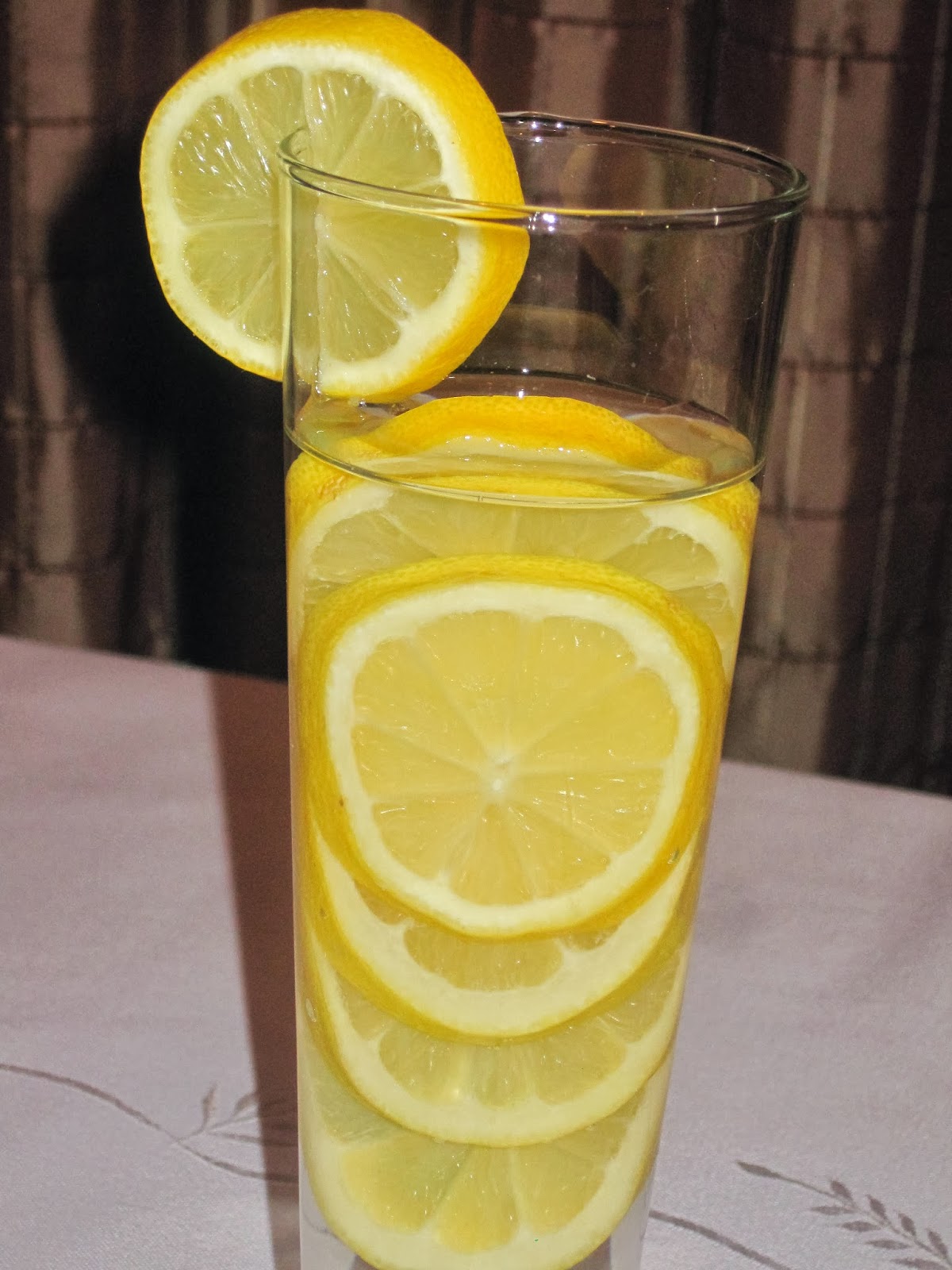 The endorsers presented shared their stories and the challenges that they faced. They became real people and not just celebrities. They became people we could connect to. They became human and because of that, Century Tuna was not just another product. It was something that I could see would help me be fit again.

To this I say, kaya ko ... as long as I have Century Tuna to help me and I have this site to guide me. 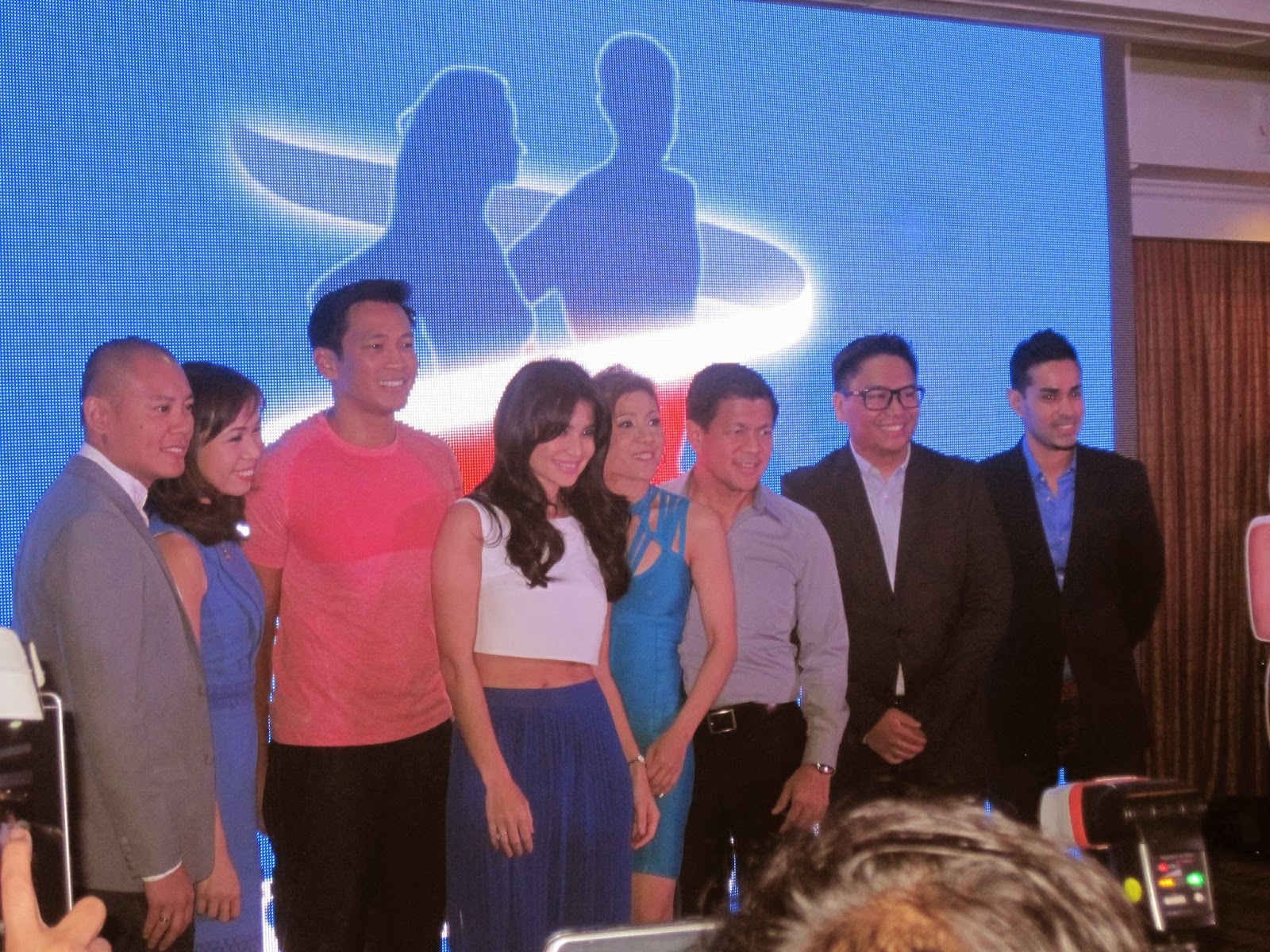 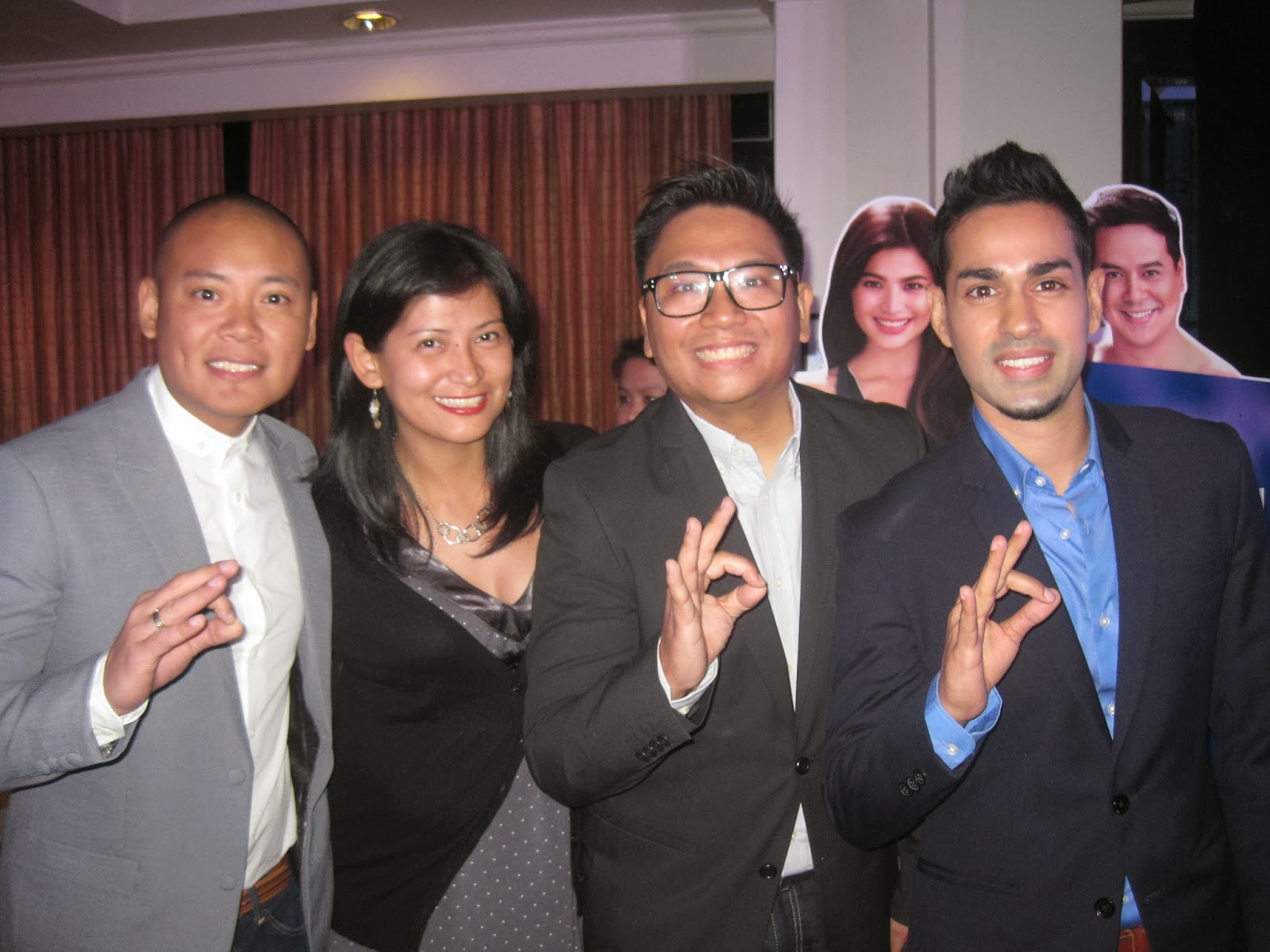 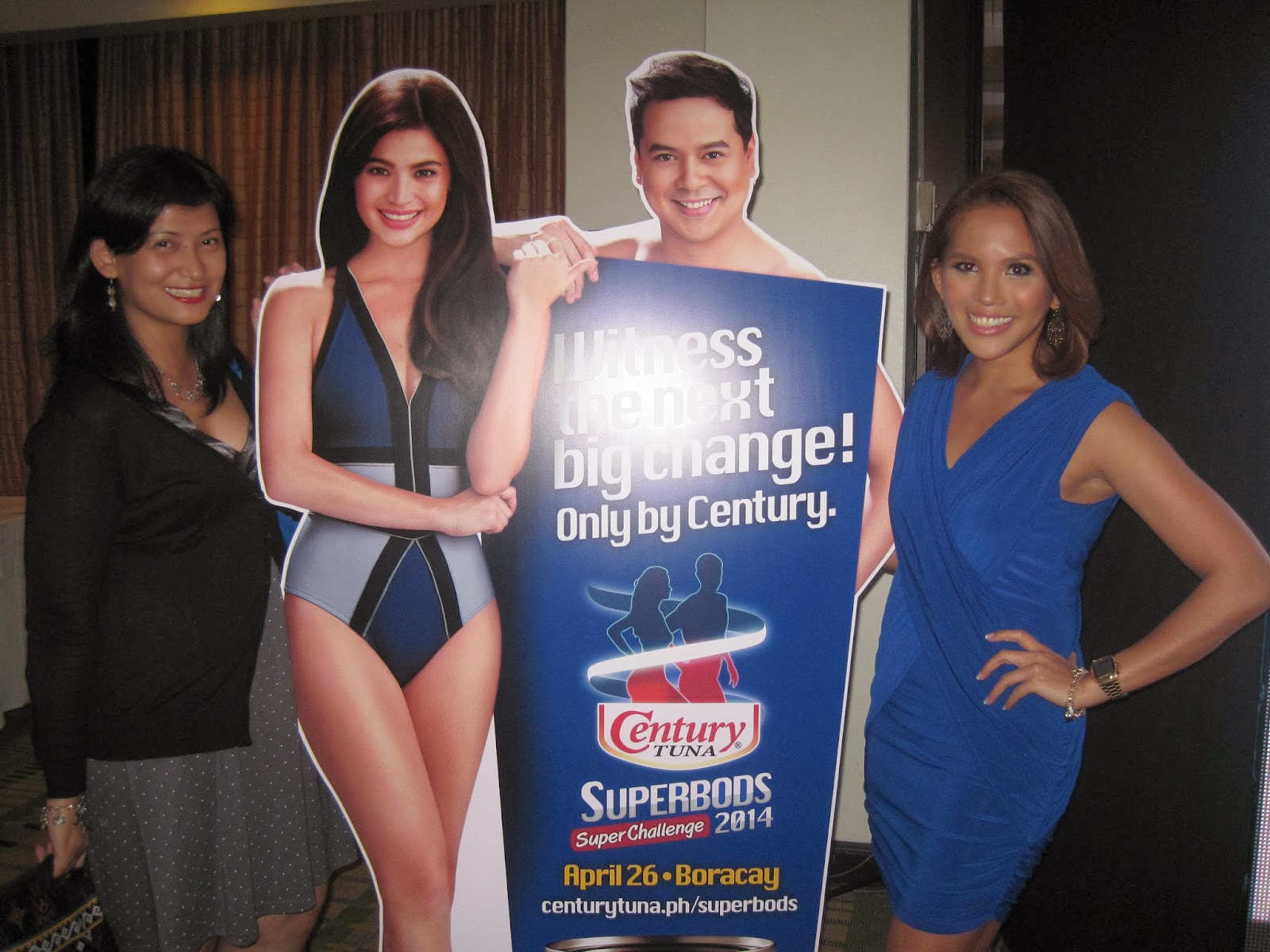 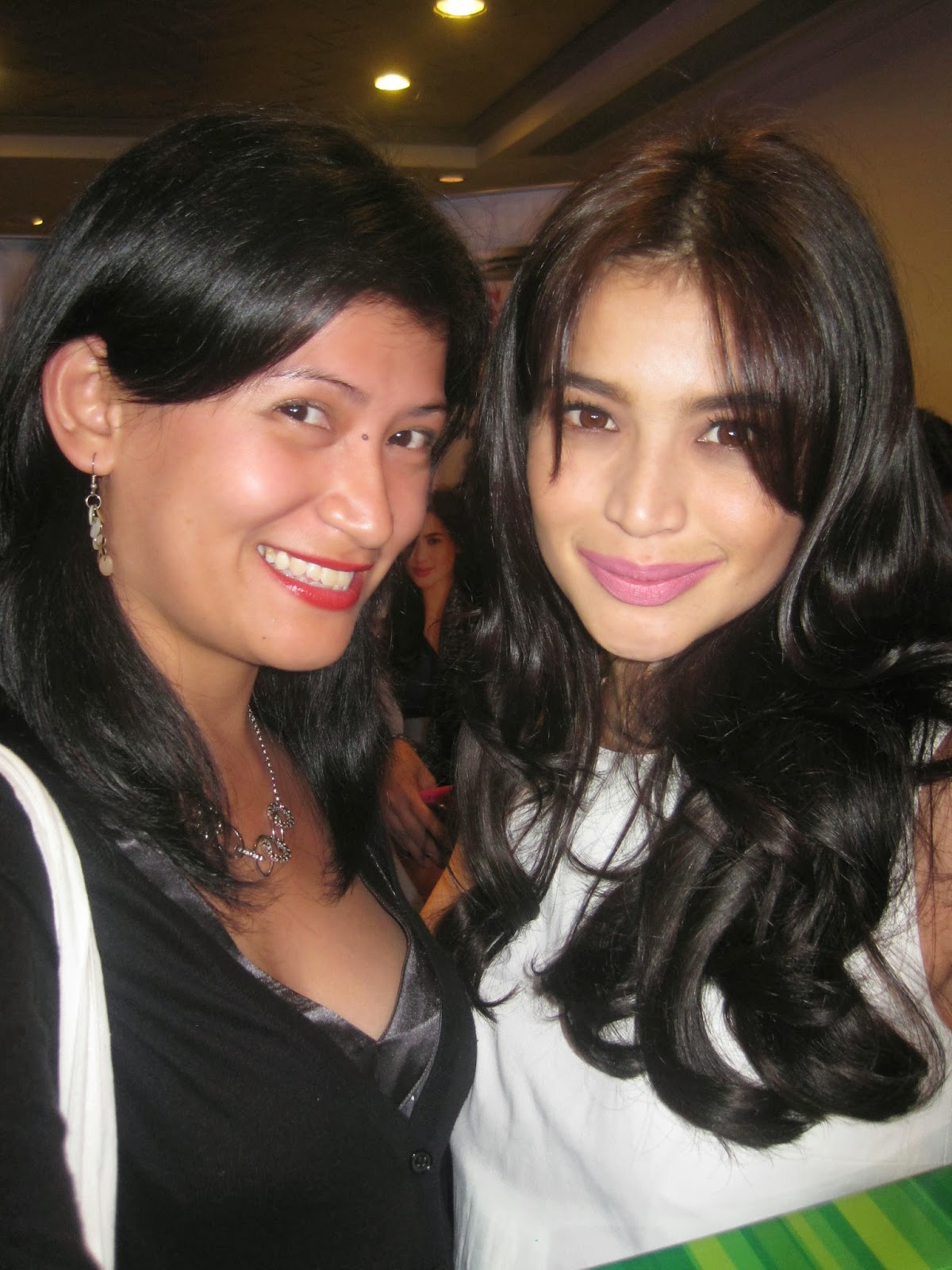 Thank you Anne for being my fitspiration. :)
Lifestyle and Events