When 2013 first came into the picture, I welcomed it with a big smile on my face and with a lot of excitement. The main reason for that of course was because I was giddy in love with the funny man and after more than 2 years of being solo, I thought that I finally found the one that I will be spending the rest of my life with.

I thought to myself, 2013 is going to be awesome. It will be this and it will be that. I had so many plans, trips to make, savings to save, and adventures to go on to. Little did I know that 2013 was going to be something indeed ... it just wasn't the something that I had in mind.

2013 saw changes and ups and downs.2013 saw people leaving my life, coming back, and leaving again. 2013 saw the ups and downs, highs and lows,  and all the swinging to and fro. It was a carousel that was placed on top of a rollercoaster and it spinned me around while going through the entire scary ride.

2013 saw me go from working for a consulting firm to being a slave at my Dad's factory to being kicked out and left jobless for almost 2 months. It also saw me cutting ties with my father whose approval I had craved for almost 32 years.

I realized that eventhough some people are your family, it doesn't mean that you need to spend your life with them in it. Sometimes, you just need to let go of the person who brings you nothing but pain. 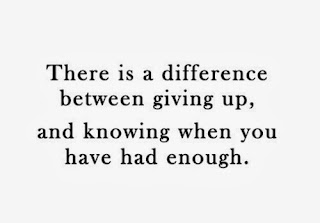 2013 also saw my breakup with the funny man and saw how deeply it shattered me. Truth be told, I'm still just on my way to recovering from that break up 8 months after it happened. Apparently, he really was the one that I truly, totally, 100% fell in love with for my past 5 relationships did not hurt me as much as it did this one when I realized that it really was truly over.

I realized though that when someone doesn't want to be with you anymore, nothing will ever convince them to stay and give it another chance. Hurts like hell but when the one you love tells you straight to your face that he no longer loves you, you gotta move on. You have to. 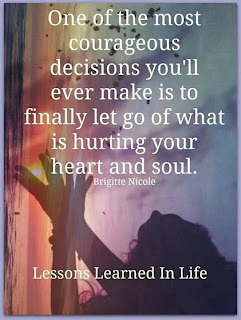 2013 saw me attempt to be a better Mom to my son, B. I still have lapses here and there but I think in some ways, we connected more now than we did before. He's growing up and every time I see him with other children, I realize that perhaps, I'm doing something right. 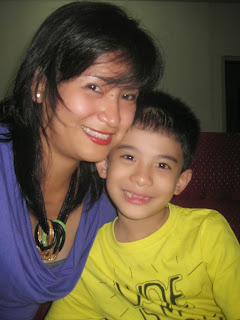 2013 also saw me overcoming some of my fears. I have always been one to choose safety over adventure but this year, I finally tried some of the things that have made my blood turn to ice. For these things, I am grateful and proud of myself. 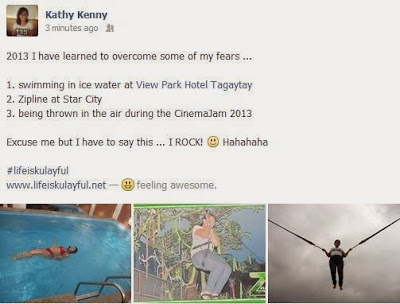 2013 also saw changes in me ... for the better I guess. I now have Mommy friends from B's school with whom I spend time with from time to time. I've also learned to spend more time with my family and really close friends as opposed to just hanging out with online communities. I also learned to open my blog up to the blogging industry and in return, have been invited to some of the most awesome events and for that, I am truly grateful to all the bloggers and PR heads who have invited me. 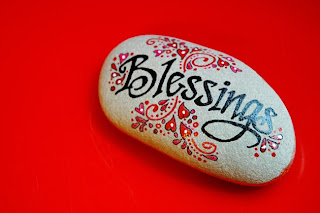 2013 also saw the passing of my Mama Becca. I wasn't able to say goodbye to her properly but I know that she knows I love her with all my heart. 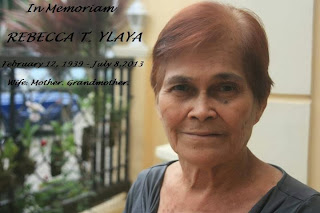 2013 also saw the reconciliation between my sister and my Mom who did not talk for almost 10 years. Along with this reconciliation is the addition of my nephew and my soon to be brother in law. We may have lost someone but we also gained a new member to the family. 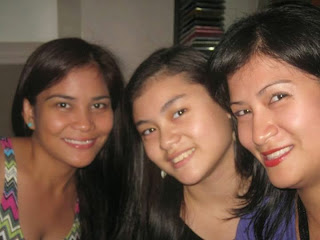 2013 also saw my Mom turn 50 and we were able to give her the party that she never had with gifts that she deserved. Best part is that it was all a surprise and she was very happy. 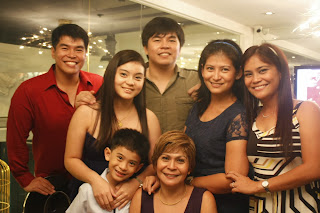 2013 has been very challenging for me most especially emotionally. I've lost people I love to death and to them leaving me. I've cut ties with friends and gained new ones. I was betrayed and hurt over and over again. Through all this, I have become a better and stronger person.

2013 is my year of awakening and clarity. To you 2013, you may not have been as great as I envisioned you to be but I am still grateful. I am alive still though I am very sick. Still, I am alive. For now, this is what matters most. 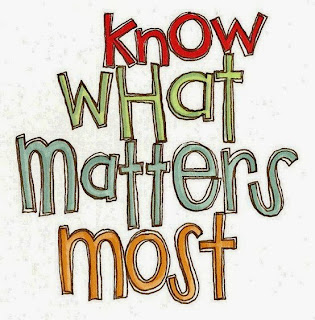 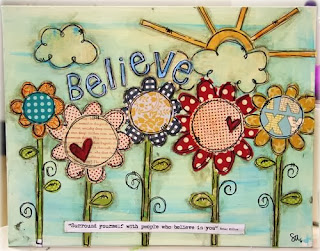 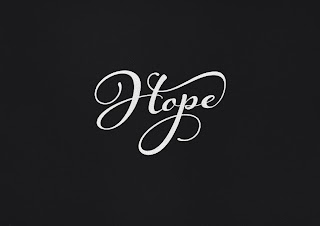 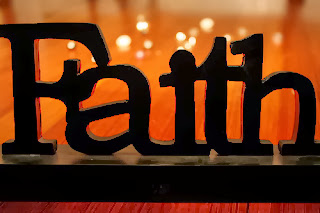 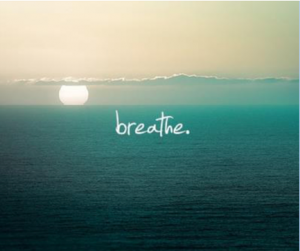 I am ready.
on December 26, 2013
Email ThisBlogThis!Share to TwitterShare to FacebookShare to Pinterest
Labels: My Thoughts & My Life