on December 30, 2013
One of the places that I wanted to visit this 2013 was Silantro mainly because it was listed as one of the Top 50 restaurants for 2013. Since it was located in Kapitolyo, Pasig, someone I knew took me there and I was able to give it a go. 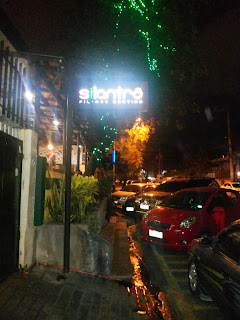 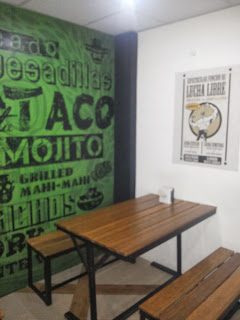 I initially thought it was a vegetarian place though for the life of me, I cannot remember why I ever thought it was. Turns out it was a Filipino-Mexican place and it was a cantina type of restaurant. I absolutely loved it! 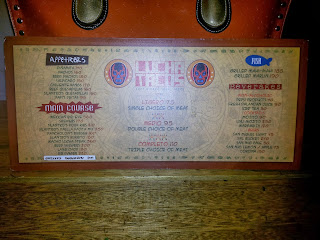 We ordered the Burrito, Beef Nachos, and Triple Choice of Meat Soft Shell Tacos. I can definitely say that everything tasted good but the hands down winner of the night for me was the Beef Nachos. 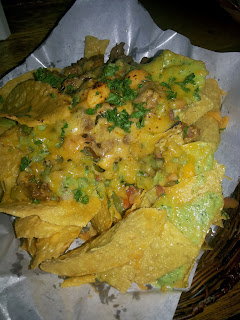 This actually had real beef cubes that you can bite and chew. It also had an overload of guacamole and cheese on top of it as you can see from the photos. To be honest, this was the first nacho I've ever seen where it was the nachos that were lacking and not the filling. It was also the first nacho I've ever had where I was filled and regretted ordering the burrito because the nacho alone was enough to make you feel full. BURP! 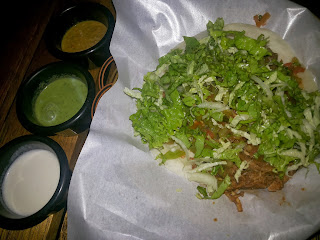 However, I couldn't help but take a bite or two or three or four of the burrito. Fine, I ate half of it. Haha. It was that good. 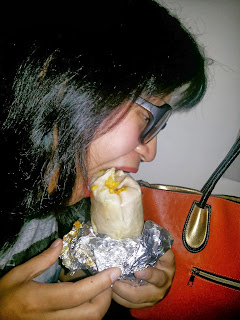 Cheers Silantro. You probably added 5lbs to my weight but it was all worth it. I'll be sure to burn those weight come 2014. :)
Food and Drinks