It's been over a year I believe since we last went to Star City but this year, we made sure that we will because my nephew came to visit us for the first time and my sister was also here. Best add on was Karl, my other brother, was also able to make it so we had a family visit to Star City.

Our day started by watching a play at the Aliw Theater presented by Ballet Manila. It was called "Tatlong Kwento ni Lola Basyang" and for those who know me, you would know that I am a Lola Basyang fan. 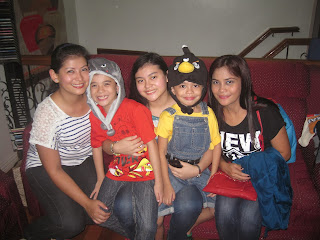 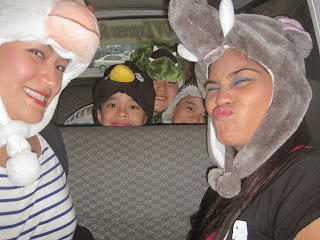 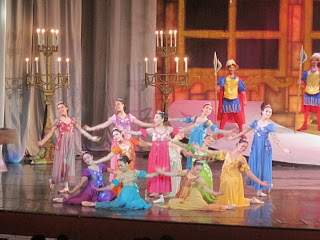 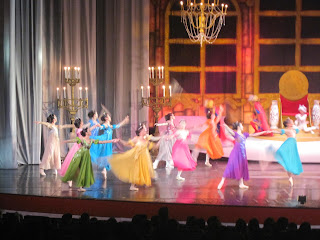 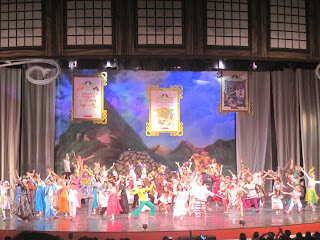 The kids took to trying out the different rides and my siblings drove themselves sick by trying out all the death defying rides. In short, we all had fun. 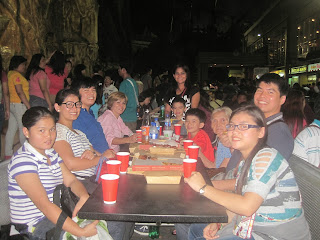 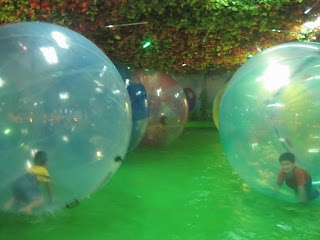 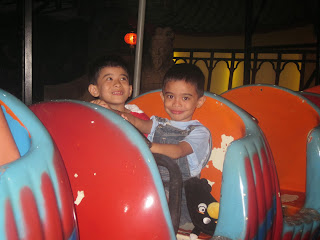 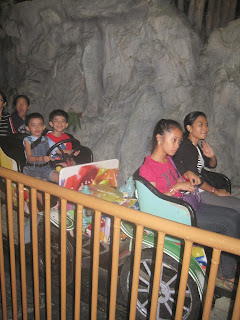 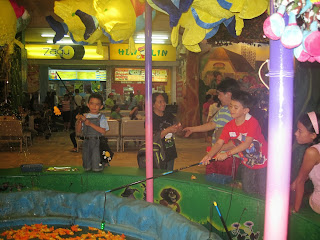 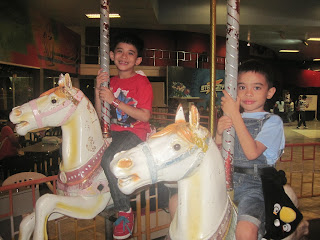 Star City would still be in the running for a theme park here in Manila. Enchanted Kingdom may be prettier and fancier but its also more expensive. If you're on a budget but want to provide magic for your kids, Star City would still be the way to go.
on December 31, 2013
Email ThisBlogThis!Share to TwitterShare to FacebookShare to Pinterest
Labels: Family and Friends