“I think touring the Philippines would be a great experience,” said Korean megastar Hyun Bin as he mused about the opportunity to travel once again, especially to visit his Filipino fans, in the second leg of the Smart Hallyu Hangouts. 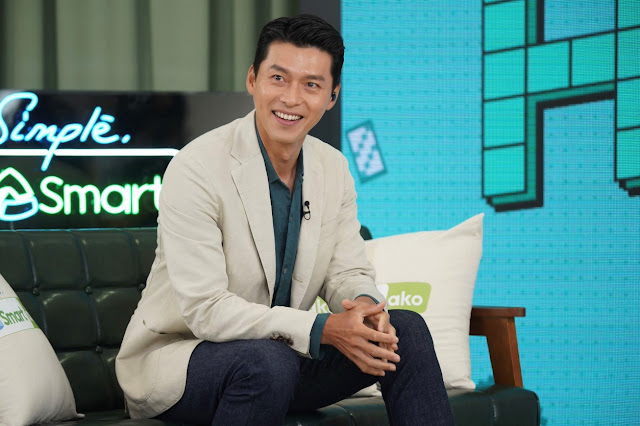 Presented by leading mobile services provider Smart Communications, Inc., Hyun Bin graced the second episode of the Smart Hallyu Hangouts, a series of online shows where subscribers can watch their Korean idols through a live feed from wherever they are in the world. This episode follows the premiere of the series, which featured Hyun Bin’s Crash Landing On You leading lady Son Ye Jin.

Like the first episode, Hyun Bin was joined by Philippines-based host Sam Oh, Korea-based co-host Park Kyung-lim, and select lucky fans who participated in the event via online call. 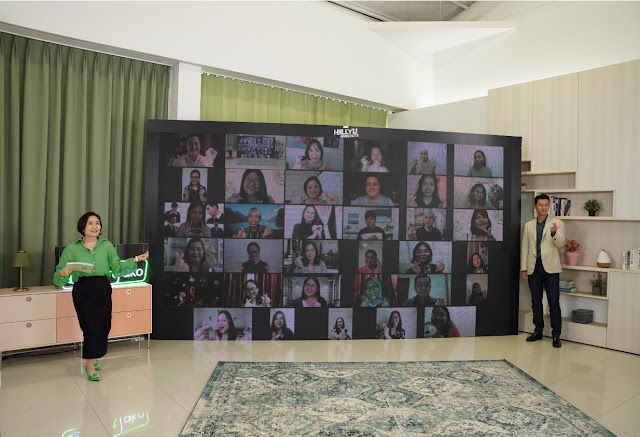 Hyun Bin recounted many stories and details during the interview, especially of his interesting and memorable experience shooting his iconic commercial for Smart.

“The Smart commercial was full of visual effects. Everything that surrounded me was computer graphics, so I had to act in an empty space,” Hyun Bin said about the ad, which he said he liked. “It was exciting to imagine what the result would be like, but at the same time, not knowing if I’m doing all right or even what I was doing made me feel a little awkward. But it was exciting as well.

The actor also gave fans a closer look at his life and personality, regaling everyone with interesting bits of trivia. These include wanting to be a detective when he was young, considering a possible career as a golfer or even a businessman now, whether he searches his name on the internet, what he feels about himself, his real-life piano-playing skills, his previous dramas and movies, and a lot more.

Hyun Bin also thanked his Filipino fans for their unwavering support, and vowed to visit them as soon as he can after the COVID-19 pandemic is over.

“I’m always grateful to my fans,” he said. “All I can do for them to repay their love is to continue acting, hoping it would make their life a little better. Although it was for a short time, I got to talk with my fans and talk about my works for a short while. It was nice to communicate with my fans, even though I could only see them through a screen.”

The event had more surprises in store for Smart subscribers, as two lucky fans were able to hop on a quick video call with Hyun Bin himself on the set, while others got to win special prizes from Smart. The event wrapped up with a digital photo op session with all the attendees.

Smart Hallyu Hangouts is one of the brand’s ways of bringing amazing experiences to its valued subscribers. Despite the physical limitations brought about by the pandemic, Smart champions its dedication and cutting-edge technology to bring its Korean endorsers closer to their Filipino fans.

on August 02, 2021
Email ThisBlogThis!Share to TwitterShare to FacebookShare to Pinterest
Labels: Lifestyle and Events