Toxic people. We all have one of those. If you don't, then you might be the toxic one.

Seriously though, toxic people are everywhere and sadly, they can even be family, friends, or coworkers. Most of the time, it's easy to ward them off but sometimes, they can really get on your nerves. Today, one toxic person managed to get under mine which led to me writing this post.

So, to help other people and save us all the agony of having to deal with one, here's a list of 8 toxic people you need to stay away from. 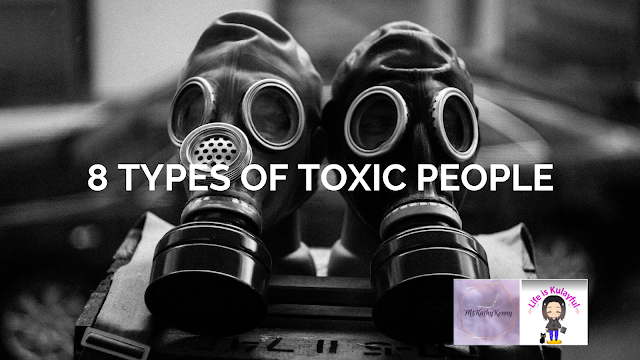 1. Those who nitpick at everything.

It's like they can never ever see the good side of anything coz they are too focused on what is lacking, missing, not there, or what could be better. They don't appreciate what they have because they're too busy looking at what they don't have.

2. Those who bully others and then say "joke lang."

These people are the worst bullies of their kind. The bullies who own up to being bullies are better because then you can just hate on them but these bullies who always say "it was just a joke" are cowards and evil little creatures.

They believe that they can get away with anything as long as they put the words "joke lang" at the end of their mean statement. It makes it okay when in reality, it doesn't.

The Regina George of these times need to burn and since you don't want to burn with them, you should stay away from these kinds of people.

3. Those who complain about everything but have nothing to recommend as a solution when asked.

There are things that deserve a complaint. However, when you complain about something, you should also have a potential solution. To complain about things and not offer a solution is just you whining but not doing anything to fix the problem.

No one wants to have a whiny person around.

4. Those who drag others down.

These people are really toxic. They just put others down again and again. No one is good enough. Nothing is good enough. Everything is bad except for them and the things that they do. Ugh.

They are envious people.

5. Those who talk about other people all the time. 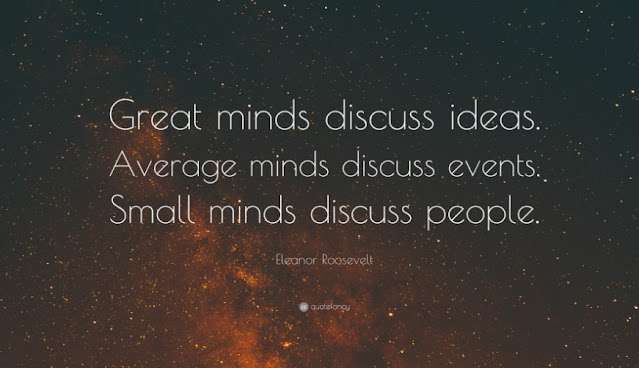 This statement from Eleanor Roosevelt should be more than enough.

6. Those who always demand but never give.

These are people who just keep asking and asking but will never give anything. They just take and take and take because they think and believe that the world owes them.

They are greedy people.

7. Those who give but demand acknowledgment.

I was surprised to have met people like this. They give and you think they are generous but in reality, they are after the adoration and praise. They're not genuinely generous but faker people pretending to be good so that the world will admire them.

8. Those who always compare.

Then there are people who will always compare things.

I have a new bag but hers is more expensive.

We have a house but theirs is bigger.

I have kids but she has a career.

They will never be happy and they will never allow anyone else to be happy. It's sad really because most of the time, these people are blessed and yet they remain ungrateful. 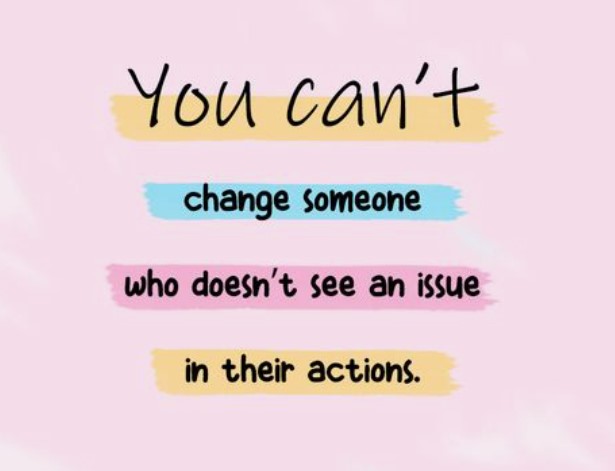 Sadly, these people have a really small chance of changing because they do not see that they are the problem or that they have a problem. This is why I suggest staying away from them.
People will never change unless they accept that they need to change. Don't let them drag you down. They are already in the pits of hell, miserable. Do not allow them to put you in there as well.
Pray for them so that they may have self realization and if not, pray that the Lord God takes them so that you won't ever have to deal with them again.
PS.
9th type is the drama queen. Everything is a disaster. The world is about to end. Everyone is out against them.
RUN. They will drain the life and energy out of you.
on May 12, 2021
Email ThisBlogThis!Share to TwitterShare to FacebookShare to Pinterest
Labels: My Thoughts & My Life