Today was an awesome day. They said that if you need something, ask the Universe and if you want it bad enough, the Universe gives it to you. One of the things that I have asked for and I asked this because it is more of a want than a need was to travel more. 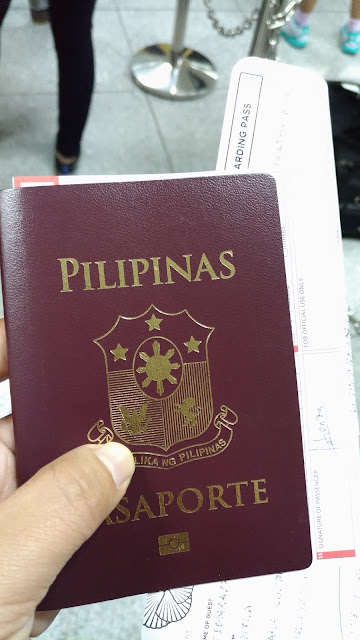 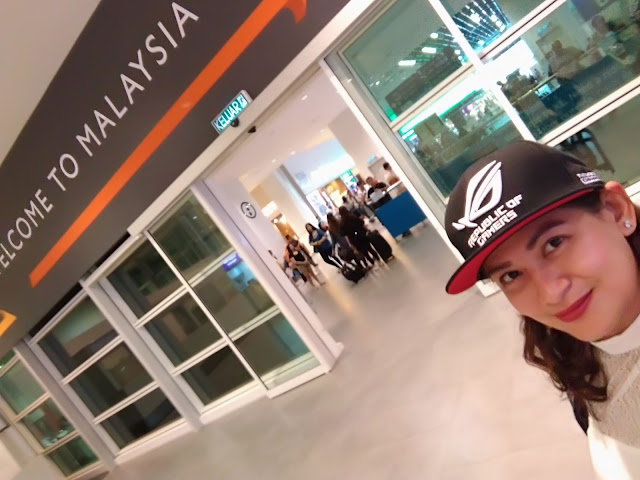 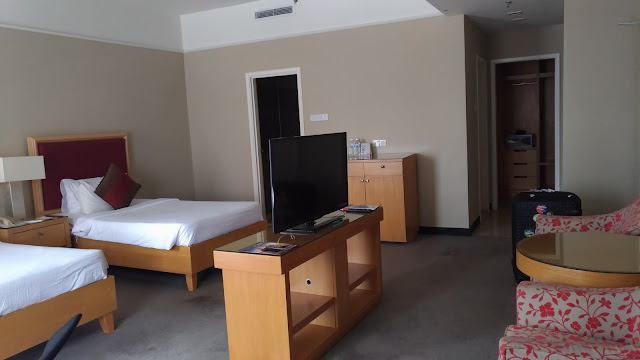 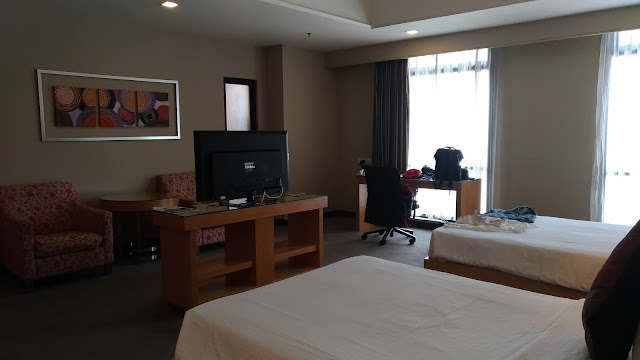 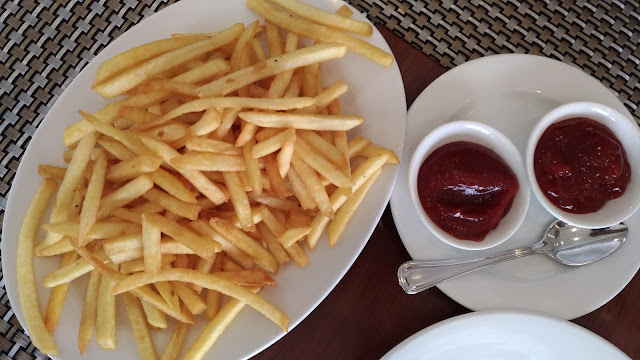 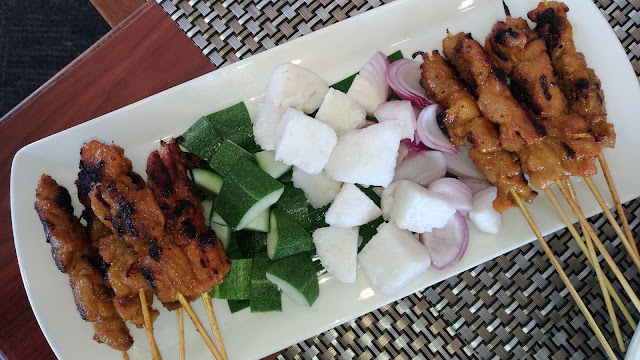 After this, we were shipped to the Mandarin Hotel where the presenters were holding a presscon and we got to meet them all. 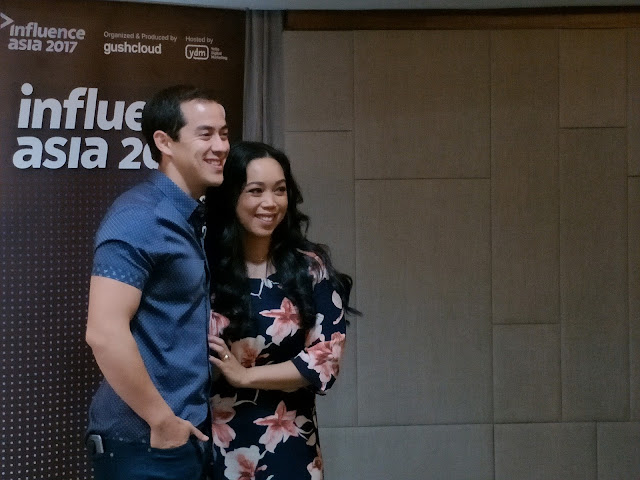 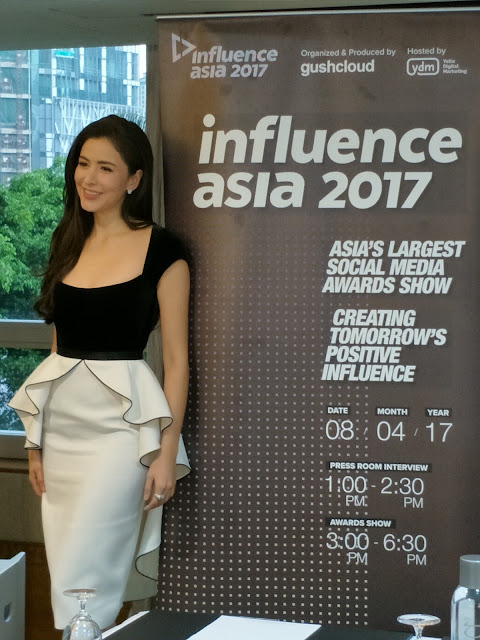 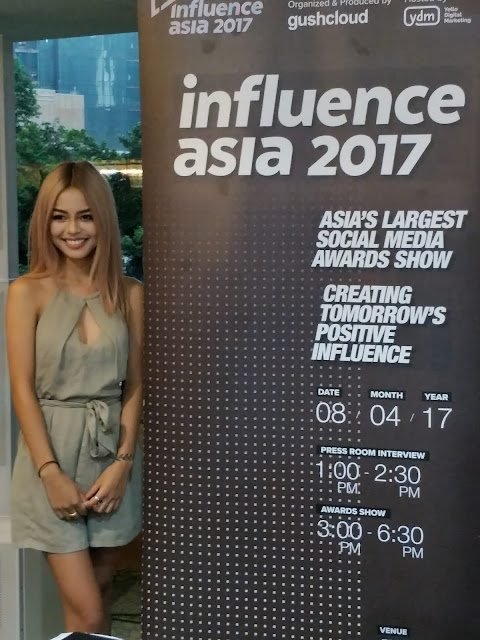 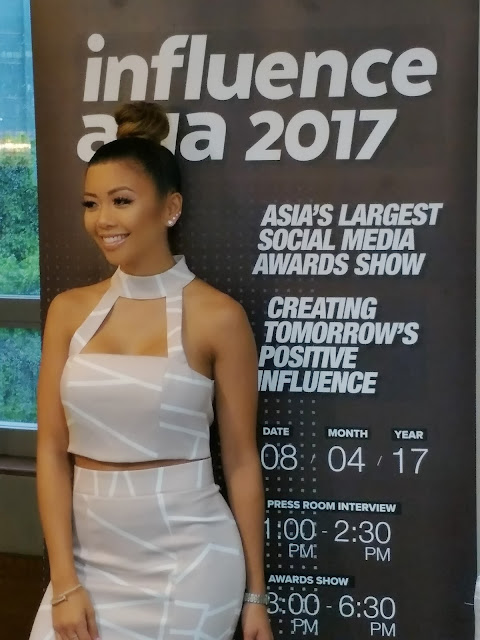 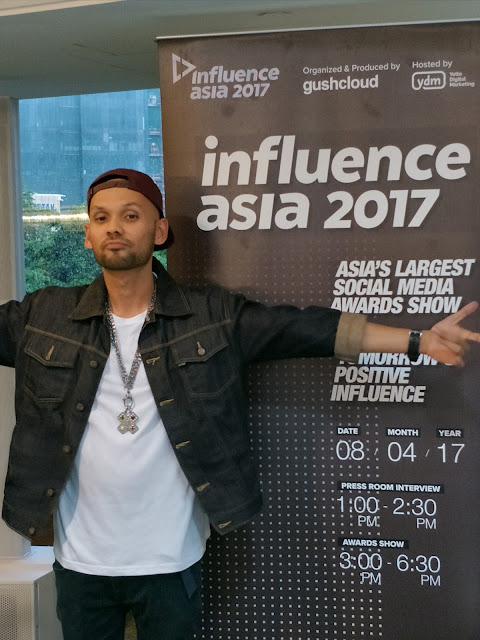 There were so many lessons imparted by these influencers but what I got from them was that:

1. It's okay to be different. Stand out instead of blending in.
2. Listen to yourself and not what other people have to say esp when it's all negative.
3. Content is key.
4. You need to constantly put yourself out there and come up with new things.
5. It's all about being in the NOW. NOW, not later.


It was a pretty surreal experience being tagged as International Media to be honest but it felt good to have the Philippines recognized. I was surrounded with beauty and lifestyle magazines and online platforms and it felt like a validation having PSST as part of this. 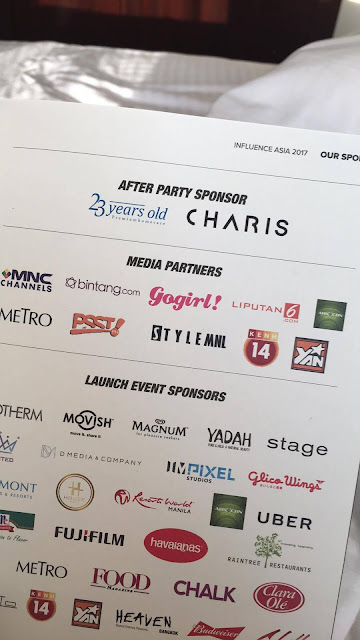 Afterwards, we went around the city and tried to soak in as much as we could of the city. I will do another post on our OOTD and travel photos of the night we went around but for now, let's leave you with this.

on April 07, 2017
Email ThisBlogThis!Share to TwitterShare to FacebookShare to Pinterest
Labels: Travel & Adventure