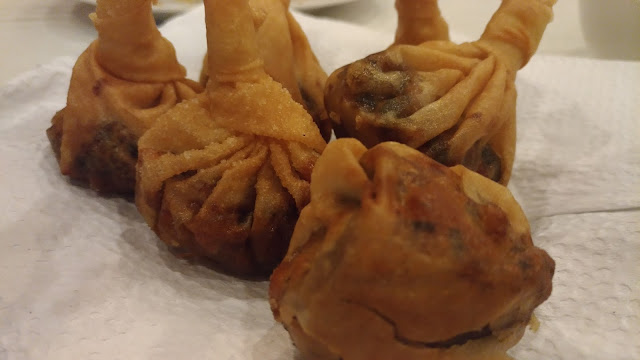 Let me introduce you to SIPA. Yes, sipa is the name of this delicious deep friend thing. It contains something juicy and flavorful inside. It's quite interesting really coz after having eaten at least 5 pieces of this, I still couldn't figure out what was inside the wrapper. It's definitely some sort of meat. One thing I know is that it tasted good.

SIPA also happens to be a favorite of D. He told me about this before and finally, after a couple of months, he was able to had me try this. I fell in love with every bite that we took and the smile on my face definitely showed that I appreciated his efforts in bringing me to this place. Add the fact that we have been having one misunderstanding after another since Cebu so this was a welcome respite from all the arguments.

Last night, we finally signed up our site and we chose to have the 10 years ownership of the site. I told him that this is a commitment that we would need to really keep. I told him that should we fight, we can't let our prides get the better of us; that we needed to put the other first.

He scoffed much to my chagrin but then he proceeded to explain. Apparently, he wasn't worried at all about our possible fights because in his head, we do put the other ahead of everything  and he knew in his head that yes, we would fight, we would frustrate each other, and we would make each other mad but at the end of the day, we would say sorry and we'll always have sipa.

I love what he said. It was very reassuring. Now, should we fight, I will just have to hold on to what he said tonight and that is no matter what, we will always have SIPA. 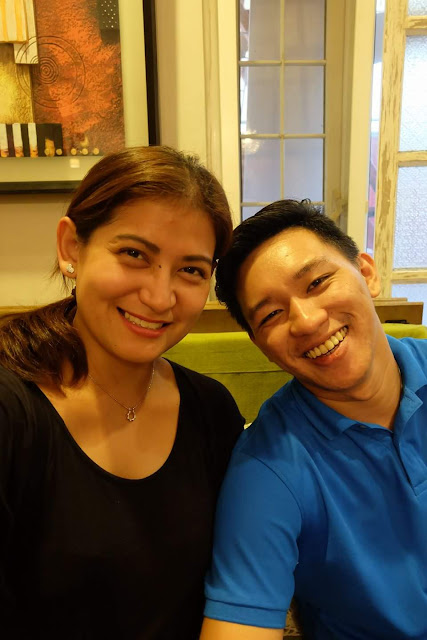 on April 07, 2017
Email ThisBlogThis!Share to TwitterShare to FacebookShare to Pinterest
Labels: Relationships