I just had to say that. It really has been. It has been amazing and for the first time since 2004, this year has been the one where I shed the fewest tears and it was mostly because of friendships that did not survive.

Still, 2016 has been really awesome. Now I wanna list down the 12 things that made this year truly awesome because I wanna remember it years later.

1. PSST.PH happened.  When I was first tapped to handle this web magazine, I was apprehensive but I remembered someone telling me that when an opportunity is presented to you, you grab it by the horns and then learn what you need to along the way and so I did just that. 10 months later, we are not as famous as other sites but we do have over 600,000 unique visitors already and I have a team of 22 strong who are all working hard in ensuring we deliver credible stories. 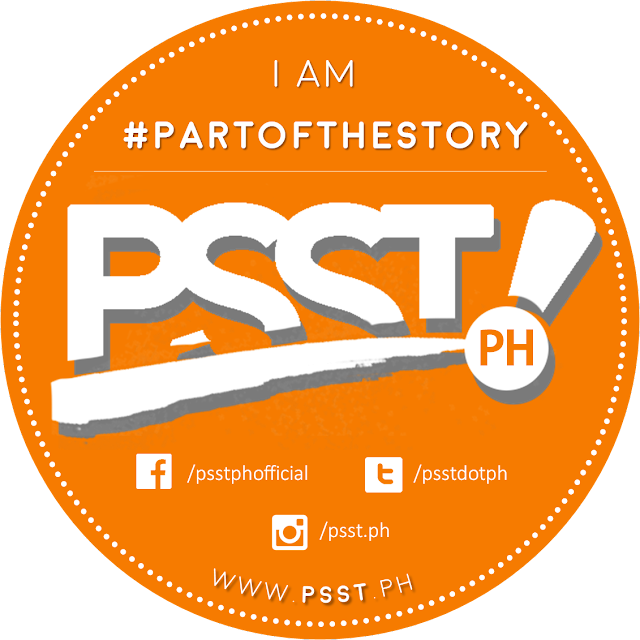 2.  My sister had her church wedding which also happens to be the first wedding in our family. This was a momentous moment for all of us because it was the first. 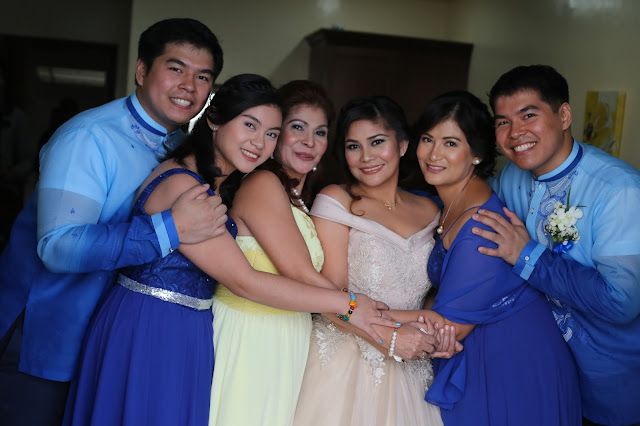 3. Dinner while Cruising Manila Bay. This is the first time we went on a cruise and though it was only for a few hours, the happiness on my family's face was simply awesome. 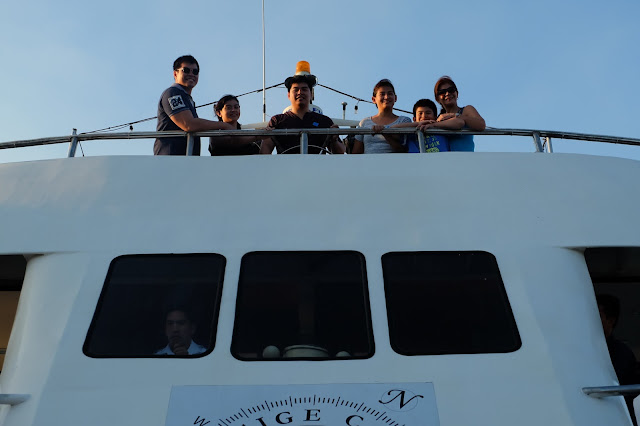 4. Karl went to SG and pursue his dream. This photo was taken a minute before we started crying. Yes, we were happy to see him pursue his dream but we were sad coz he won't be around anymore. It's been 8 months and he's visited 2x. The goal for 2017 is to visit him in SG. Soar high my brother. You deserve it. 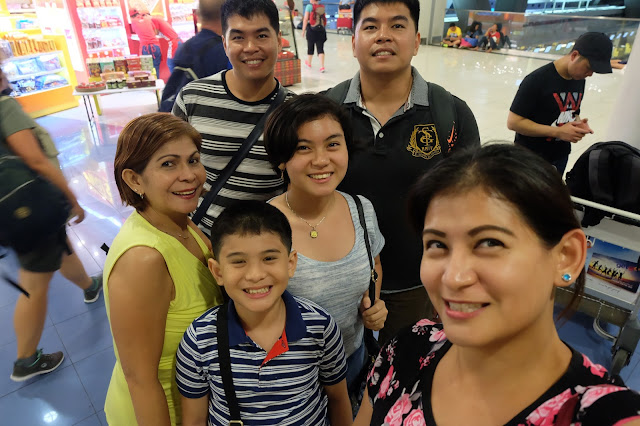 Yes, there were two awesome things in May so I had to list both down. My sister and I got to watch Les Miserables which I thought wasn't possible anymore because tickets have been sold out but guess what? They extended and we got the last 2 available seats. Yeah boy! 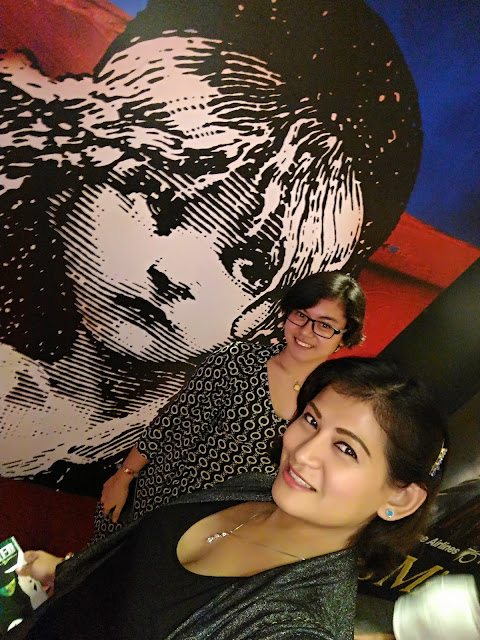 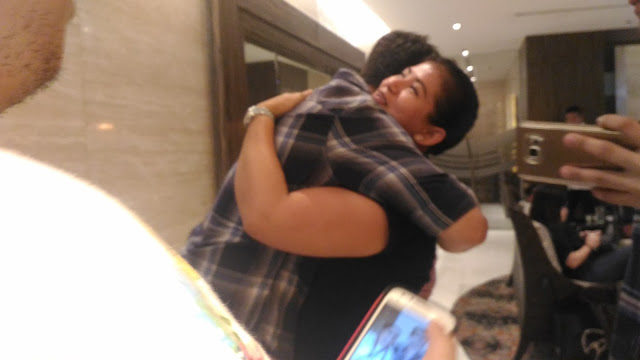 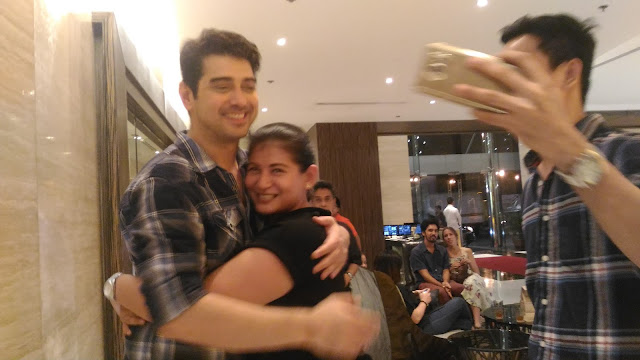 6.  First out of the country trip - HONG KONG

It was my first time out of the country and I was alone. This was also a first for me so it was scary and exciting but guess what? My family (one in Bahrain, one in SG, the rest in Manila) all kept me company via Facebook Messenger so I never felt I was alone. It was AWESOME! 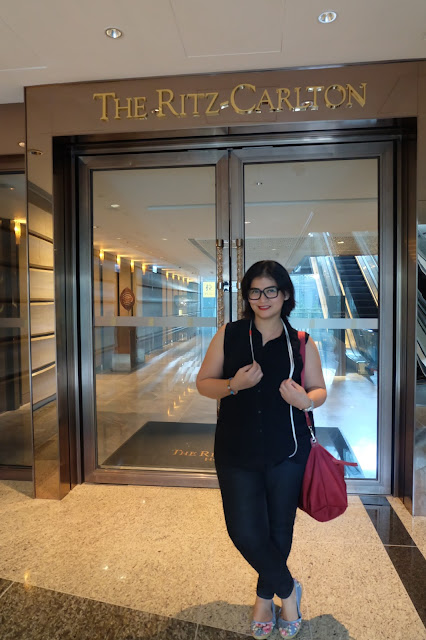 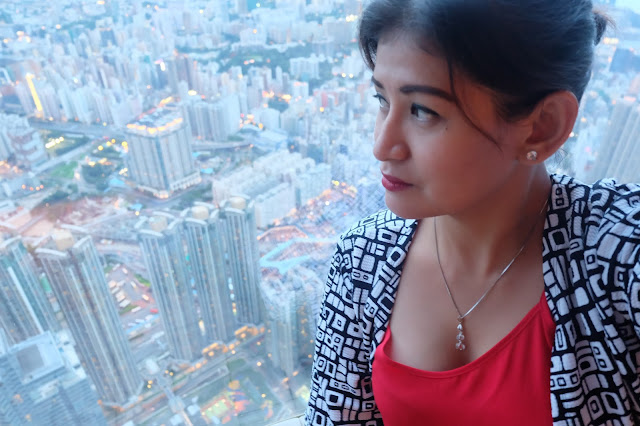 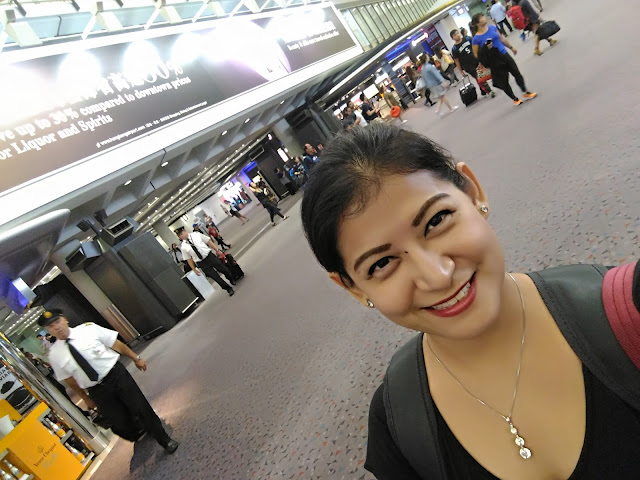 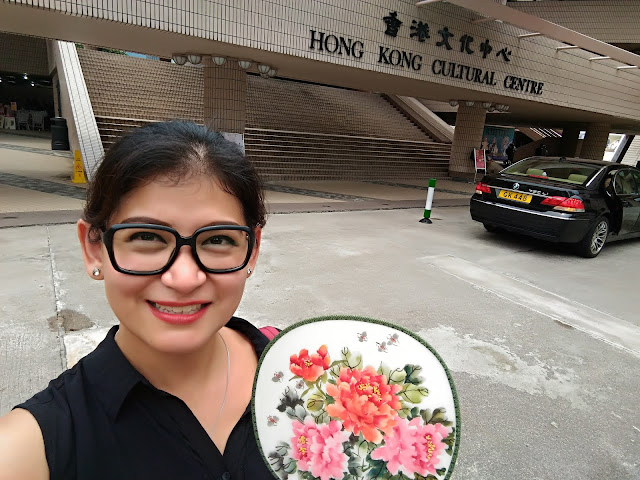 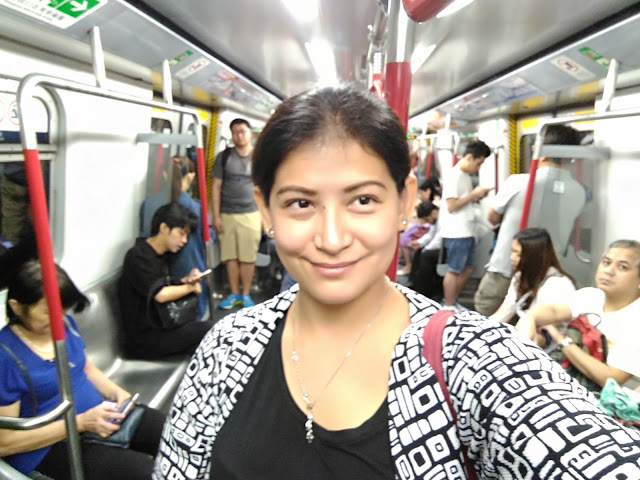 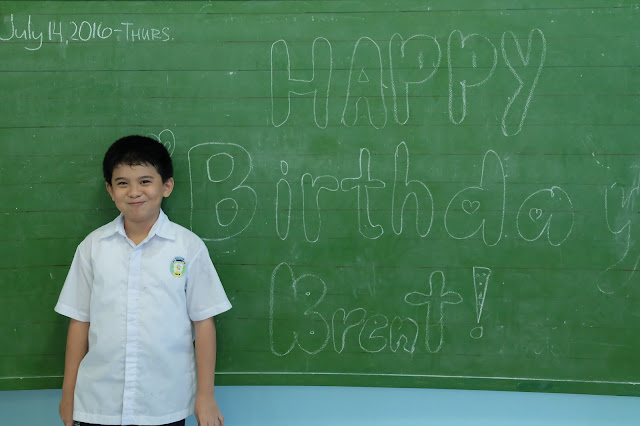 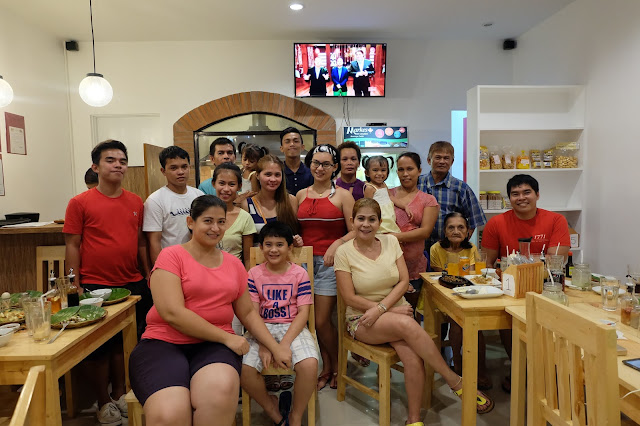 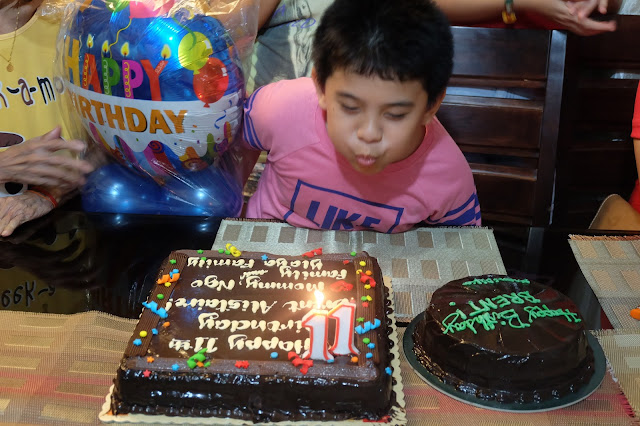 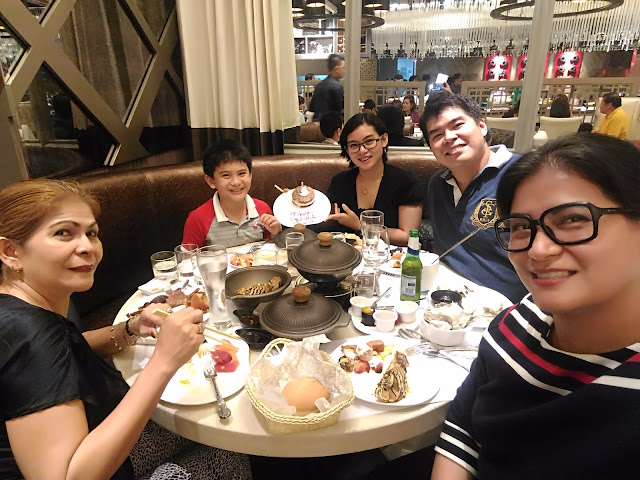 8. I became a Kdrama addict and colored my hair for the first time in my life. 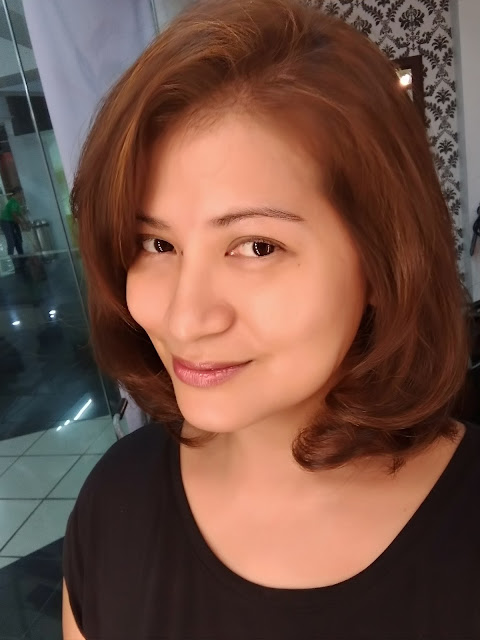 9.  Karl's surprise visit! This one has no explanation needed. 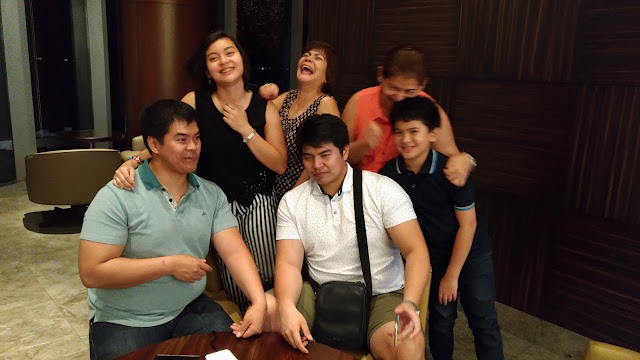 10. Batanes! Thank you so much to my ASUS family for bringing me here and letting me stay for almost a week. Grabe, dream come true! 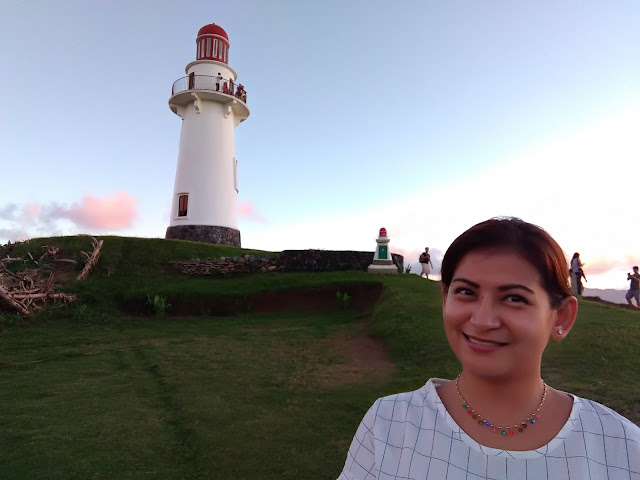 11. Palawan. Thank you so much Karl for this birthday gift! 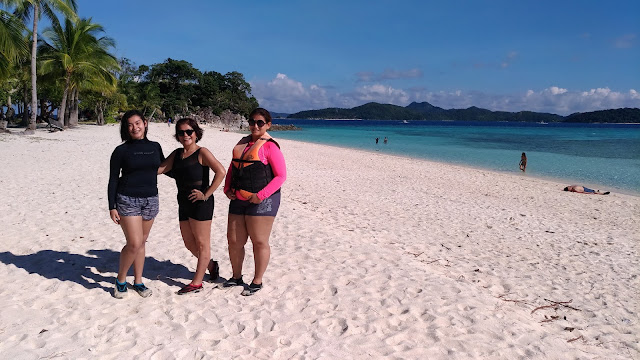 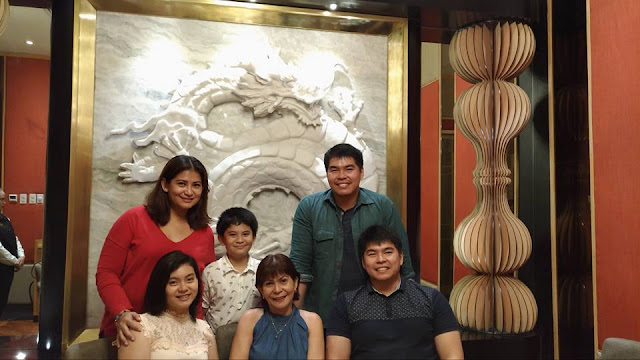 This year has just been really awesome. It saw the birth of PSST.PH, #lipsticklovebyK which has 64 posts to date, and even the addition of YouTube videos that I have made as well as my venture into tech. I may still be single but you know what? I would take all of this over a lovelife any day.

I have so many people who value and love me. Isn't that the greatest gift of all?