I wasn't supposed to watch this movie. It was not on my list nor even anywhere near my radar. It was a movie that could have passed by and I wouldn't have felt lacking if I hadn't seen it. However, FM watched The Lucky One with me and so I gave in and watched Battleship with him.

Boy, what a good laugh I had out of this guy-flick movie. But first, we had dinner.

I decided on having dinner at Oodys because Oodys is a fail safe place for Thai food. It's not too expensive but its delicious. I don't say really good but it's not bad. It's safe. It delivers what needs to be delivered on a rainy day. 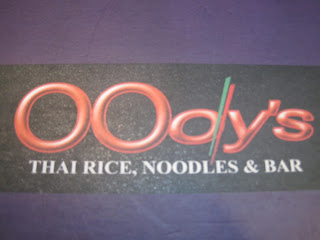 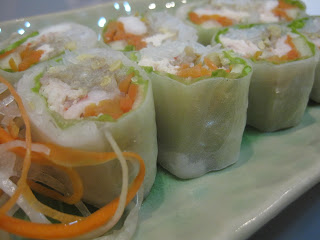 The spring roll was crunchy and fresh. It was actually too little because it was gone in less than 10 minutes. It was that good. 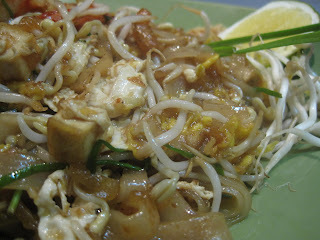 The pad thai was a classic. It wasn't as good as the one in Mango Bistro but it was pretty good. 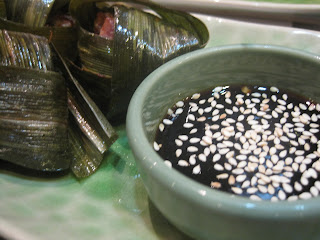 The pandan chicken was a fail for me. It was a bit hard and it was an effort  to chew. =( 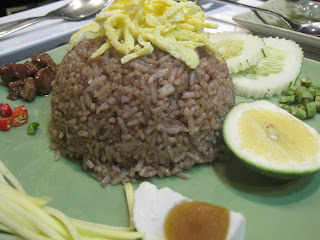 As for the bagoong rice, this was a win for me. It was just right. I loved how it was cooked and if I could have had my way, I would have eaten another cup all by myself. 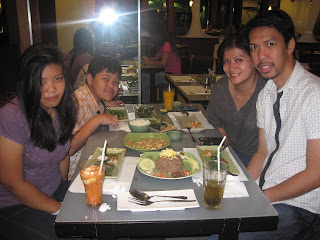 They enjoyed the food and it was a great meal that we had. I didn't feel awkward with FM's kids and hopefully, they felt the same. It was the first time I was going out with the 3 of them. I was a wee bit nervous and I was apprehensive that the kids might feel that I was being intrusive. Luckily, all of my worries were for nothing. 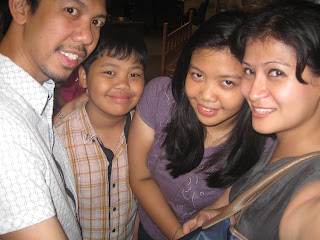 We watched the movie and the boys were all excited. R and I on the other hand just found the movie amusing. It had "moments" between men that I thought were not right. Come on! World war is waging and you get a couple of guys having a "moment?" Seriously? Hahahaha!

After the movie, we went to get our milk tea addiction fixed. It was a good thing that Serenitea had a branch near the movie house. We trooped over and ordered. 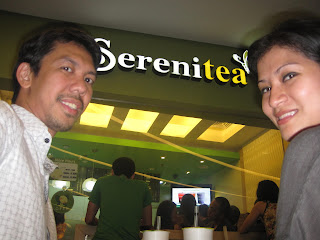 The night turned out to be a good one and I'm really happy that I agreed to watch it with them. I look forward to many more movie nights with them ... hopefully, with B in tow next time.
on May 22, 2012
Email ThisBlogThis!Share to TwitterShare to FacebookShare to Pinterest
Labels: Food and Drinks