It was 2017 in Iloilo that I found the church that gave me my husband. 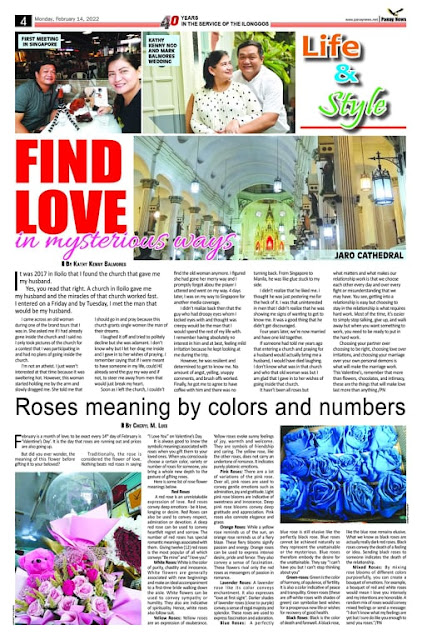 Yes, you read that right. A church in Iloilo gave me my husband and the miracles of that church worked fast. I entered on a Friday and by Tuesday, I met the man that would be my husband.

I’m not an atheist. I just wasn’t interested at that time because it was sweltering hot. However, this woman started holding me by the arm and slowly dragged me. She told me that I should go in and pray because this church grants single women the man of their dreams.

I laughed it off and tried to politely decline but she was adamant. I don’t know why but I let her drag me inside and I gave in to her wishes of praying. I remember saying that if I were meant to have someone in my life, could HE already send the guy my way and if not, to steer me away from men that would just break my heart.

Soon as I left the church, I couldn’t find the old woman anymore. I figured she had gone her merry way and I promptly forgot about the prayer I uttered and went on my way. 4 days later, I was on my way to Singapore for another media coverage.

I didn’t realize back then that the guy who had droopy eyes whom I locked eyes with and thought was creepy would be the man that I would spend the rest of my life with. I remember having absolutely no interest in him and at best, feeling mild irritation because he kept looking at me during the trip.

However, he was resilient and determined to get to know me. No amount of angst, yelling, snappy comments, and brush-offs worked. Finally, he got me to agree to have coffee with him and there was no turning back. From Singapore to Manila, he was like glue stuck to my side.

Four years later, we’re now married and have two kids, six cats, and one dog together. 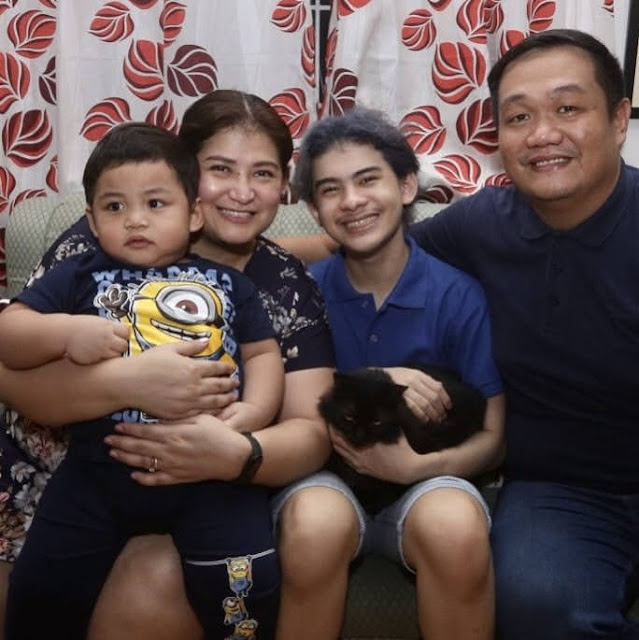 If someone had told me years ago that entering a church and praying for a husband would actually bring me a husband, I would have died laughing. I don’t know what was in that church and who that old woman was but I am glad that I gave in to her wishes of going inside that church.

It hasn’t been all roses but what matters and what makes our relationship work is that we choose each other every day and over every fight or misunderstanding that we may have. You see, getting into a relationship is easy but choosing to stay in the relationship is what requires hard work. Most of the time, it’s easier to simply stop talking, give up, and walk away but when you want something to work, you need to be ready to put in the hard work.

Choosing your partner over choosing to be right, choosing love over irritations, and choosing your marriage over your own personal demons is what will make the marriage work. This Valentine’s, remember that more than flowers, chocolates, and intimacy, these are the things that will make love last more than anything.

on February 15, 2022
Email ThisBlogThis!Share to TwitterShare to FacebookShare to Pinterest
Labels: My Thoughts & My Life