The 15 Year Evolution of My Blog

My blog was born out of laziness. You see, I gave birth in 2005 and everyone on both sides kept wanting to receive updates. I would get emails on a weekly basis asking about the baby and I would have to reply one by one to each email. It was tiresome.

I told a friend about this predicament and she suggested that I blog instead. It seems that there was a website that allows you to post pictures and text and anyone who had the link can view it. In January 2006, I made my first blog post and it was about my baby.

When I first started blogging, my content was just my son and some arts and craft projects that I was interested in doing. I followed so many craft bloggers and we would all interact and participate in weekly memes. This was the thing then. 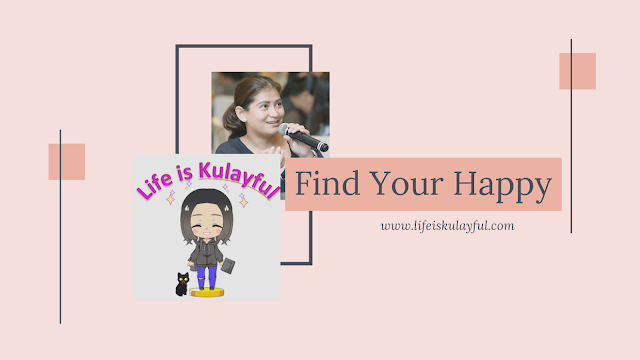 Slowly, my blog became my personal diary. It saw the downfall of my marriage, the heartaches, and everything that I could not tell anyone in person. I would write about it on my blog and it became my silent sanctuary. It also saw the rise of MySpace where I followed people like Jessica Vine and saw how MySpace toppled over when Facebook started.

Ironically, this was the time I started gaining a following. People could relate. They were cheering me on, there with me when I would meet someone new, fall in love, fall out of love, get ghosted on, and go through every step of the dating game. 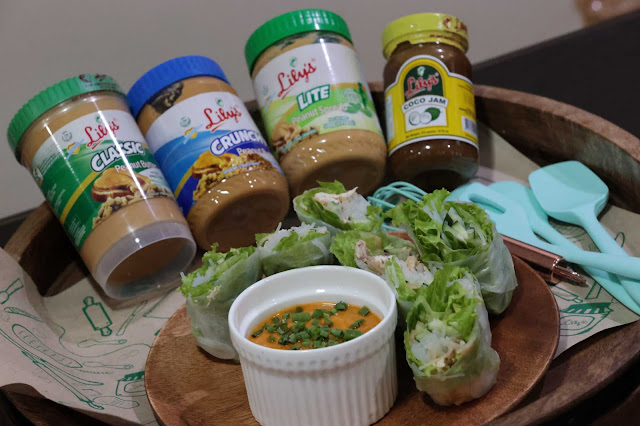 Now because I was dating a lot, I would eat out a lot and I would write about my food shenanigans. I would judge the ambiance, the service, and the food of each restaurant that I would eat. This was before food blogging became a thing.

Unbeknownst to me, my blog was becoming one of the go-to blogs of the people and it was gaining attention from brands and marketing managers. I started receiving invitations to cover restaurant launches, hotel openings, new promotions, as well as new products. My blog was developing a reputation as a food blog.

Over the years, it has evolved from being a food blog to lifestyle, beauty, and tech. I have been on so many adventures in my life that I know I never would have experienced if it wasn’t for the fact that I started writing on a blog back in January 2006.

I’ve been to Hong Kong, Singapore, Malaysia, and Macau because of my blog. I’ve been to Batanes, Palawan, Cebu, Boracay, Bohol, Baguio, and Nueva Vizcaya too. It has taken me to see many beautiful places and has allowed me to experience so many things that would last me a lifetime.

I have even been nominated many times over for being an influencer or a key opinion leader on my blog but nothing like the influential women on Instagram. This year, I aspire to be more of a Mom blogger and talk about my learnings as a Mom to a teenage boy while raising a one-year-old. The differences are pretty glaring and definitely worthy of a discussion. Who knows? I might be one of these Moms soon.

It's been 15 years. I've grown so much because of my blog and my blog has grown over the years as well. I am definitely looking forward to where it will take me in the next 15 years.

on March 28, 2021
Email ThisBlogThis!Share to TwitterShare to FacebookShare to Pinterest
Labels: My Thoughts & My Life