on December 16, 2018
What a funny title. Sorry guys, I'm really quite lousy when it comes to titles but I just wanna share the story of our one-year anniversary which was far from ideal. So yes, this is not #relationshipgoals but we already all know the truth about relationship goals and it is that they are not real most of the time.

So our anniversary was about to happen and at 11:56pm on the 13th of December, M calls me. I thought that he was going to greet me at the stroke of midnight and I was eagerly awaiting it. However, at exactly 11:59pm he told me that he needed to go coz he was really sleepy. 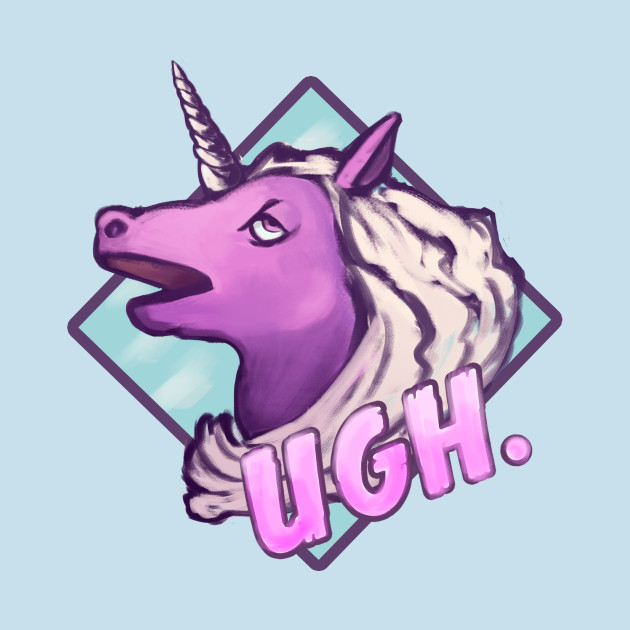 I didn't flip though. I woke up to him giving me a call but I had to rush and prep B so I didn't answer it. Eventually, he greeted me and the world was back to its axis.

10am came and he messages me. It seems our dinner was canceled because he had to do another coverage at 5pm. 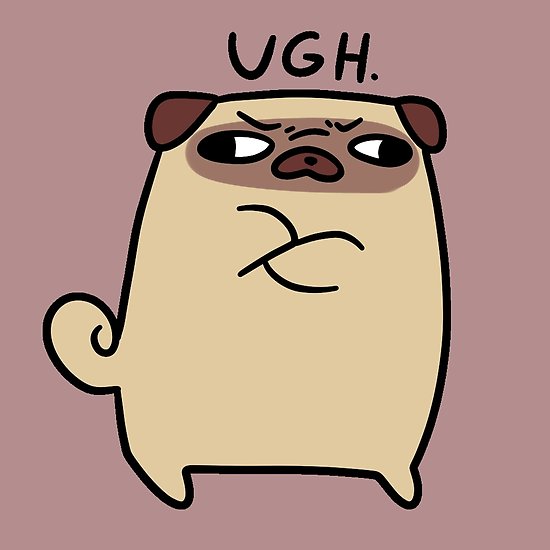 I still did not flip.

However, something else happened and he snapped so I snapped. It turned into a fight. YES, we fought on our anniversary.

He finally got home at around 930pm and went straight to where I was. He came bearing gifts too. 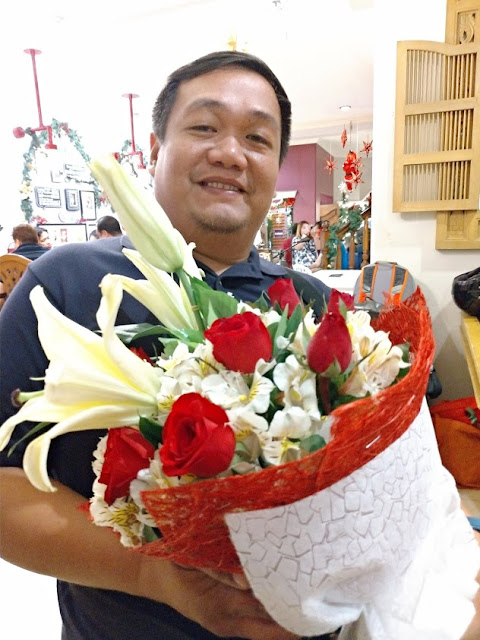 After talking, I decided to accept the flowers. 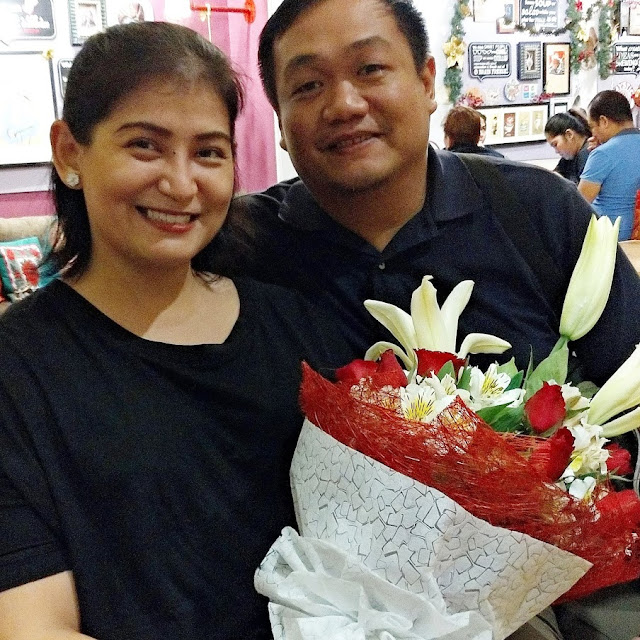 It was not a perfect day, far from it but what mattered most was that at the end of the day, we were TOGETHER and we made it a point to fix things. 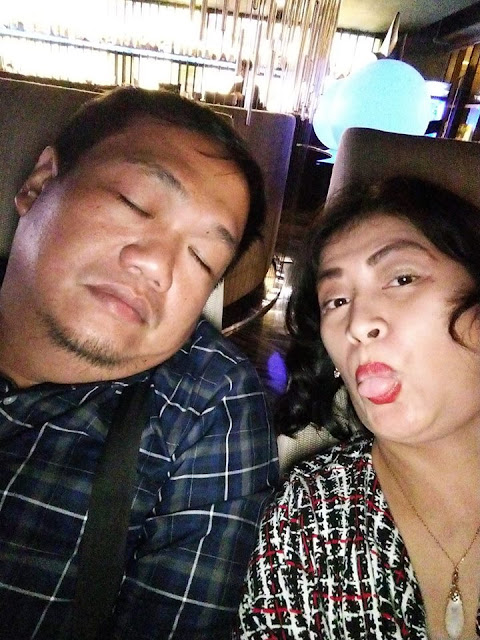 Happy anniversary M! To more crazy days of you falling asleep while I'm talking to you. Love you.