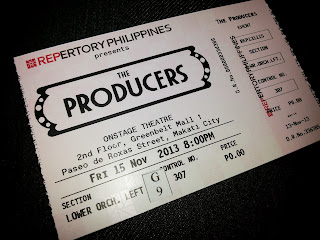 I was invited to attend the press preview of The Producers and boy I can say that this is definitely one of the funniest musicals I have ever watched, second to Boeing Boeing. It was hilarious and anyone can easily understand the humor because it was very basic and simple. However, even if it was basic comedy, it was still a play that would lead you to question and think about your morals and what you believe in as well as what you are willing to sacrifice for the sake of money. 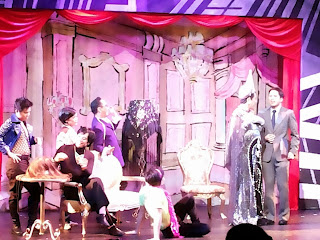 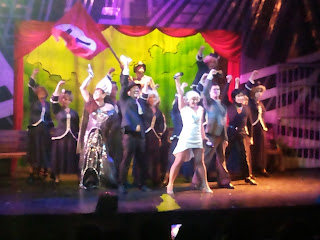 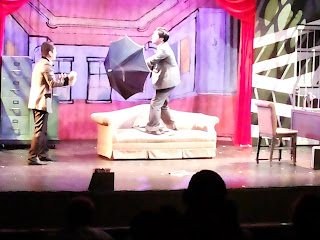 Catch The Producers at Onstage Greenbelt 1. It will be running every Friday, Saturday, and Sunday till December 15.
Everything Arts