It was something that I planned early part of May. After all, it's pretty hard to have a Back to the Future Themed Party. I actually had to pay for the package on Etsy just so I can find some materials to print.

I wanted to do something special for my husband since he was turning 40 and thankfully, I was able to pull it off. It was a struggle, but we did it.

I gave him little gifts here and there of different Back to the Future toys and memorabilia before his birthday just so he wouldn't notice. I figured that if I completely ignored his birthday as part of the surprise, that's when he might actually start thinking that there is one.

Thankfully, the stars aligned and even his former boss was in the country during his birthday. So here's how the day went. 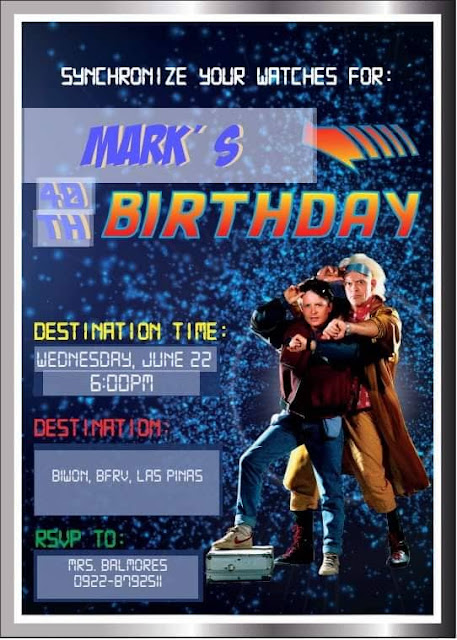 First, we had a dummy cake. My family knows that I always get people cake so this was a must to keep up with the pretense. 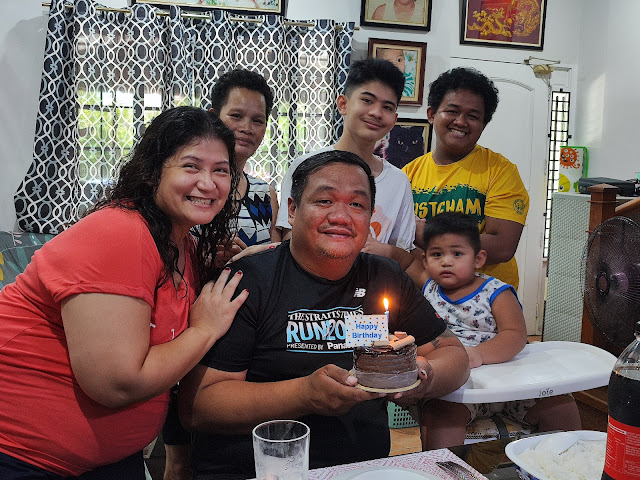 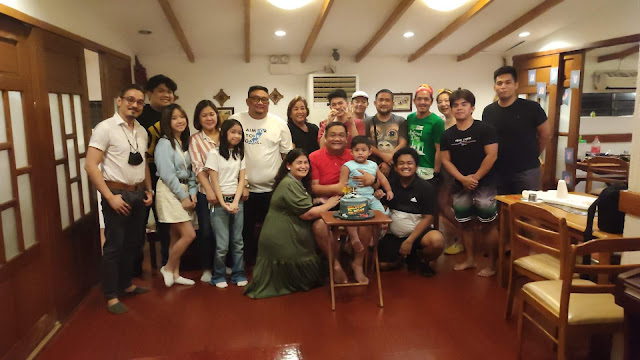 To say that the surprise was a success would be an understatement. Apparently, my husband was really clueless and had no idea that there was a surprise party for him.
I sent him off to a massage in the afternoon and then my bestie Kimi picked me up and we got the cake, decorated the place, and then I went back home and waited for the husband to arrive. 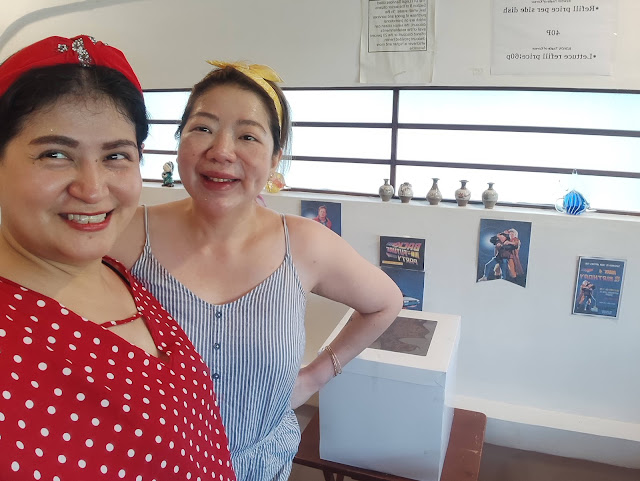 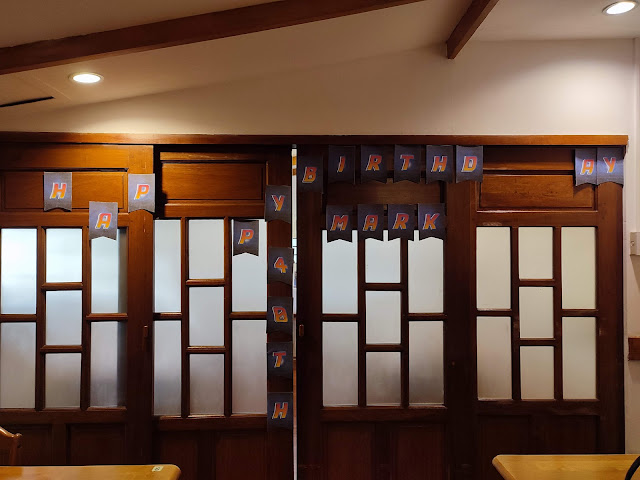 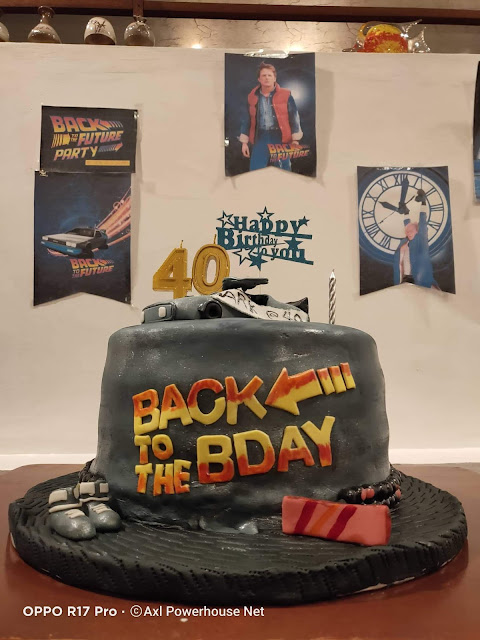 I feel happy about the cake which I commissioned from Oh My Gee. This cake was definitely worth every peso spent. It was filled to the brim, it was heavy, it was delicious, and most of all, it was a pretty good replica of the cake design that I wanted.
As you can see, there's even a DeLorean on top and the shoes and skateboard from Back to the Future because my husband is such a fan.

It was a simple celebration but it was one filled with love, laughter, and good food.
Cheers Mahal. Life begins at 40. 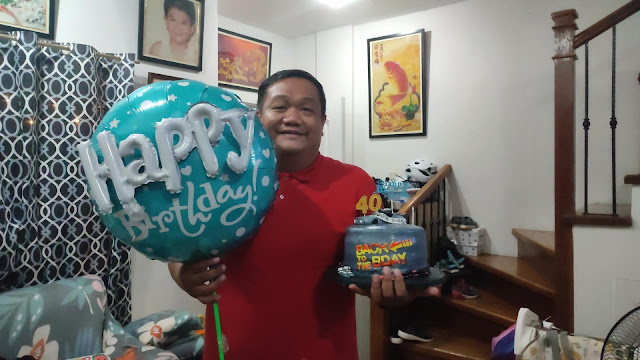 on July 01, 2022
Email ThisBlogThis!Share to TwitterShare to FacebookShare to Pinterest
Labels: My Thoughts & My Life