Review of the Samsung Galaxy M53

I recently had the chance to do another phone review and this time, it's the Samsung Galaxy M53. This baby looks very unassuming but has 4 cameras which set the tone for everything and I can honestly say that I had high expectations for it. 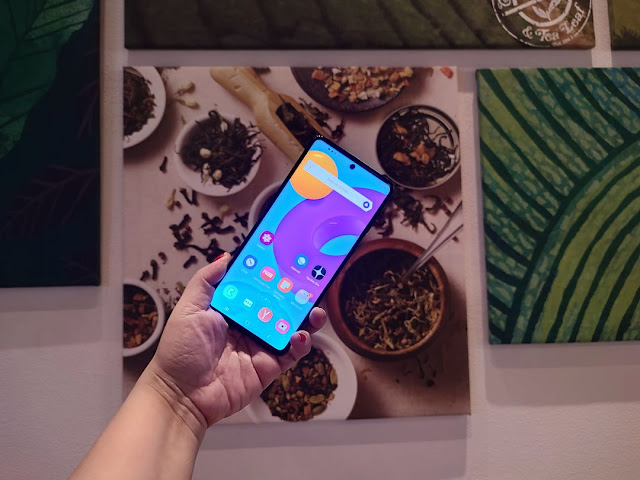 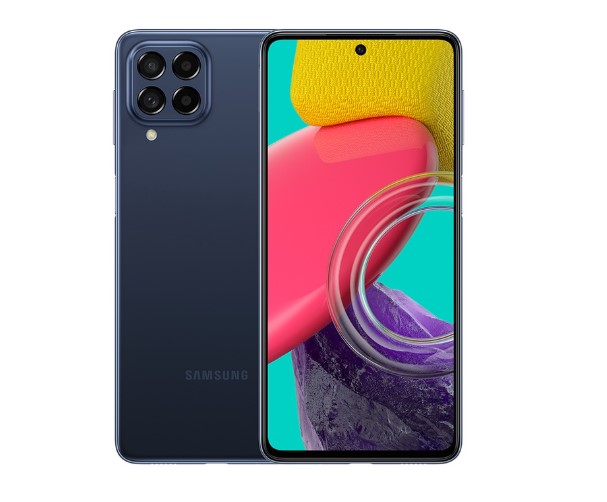 So, let's talk about the basic specs. It has a 6.7 FHD+sAMOLED display which is pretty normal these days. The camera has a quad rear 108+8+2+2MP while the front camera has 32MP which makes taking a selfie super enjoyable. 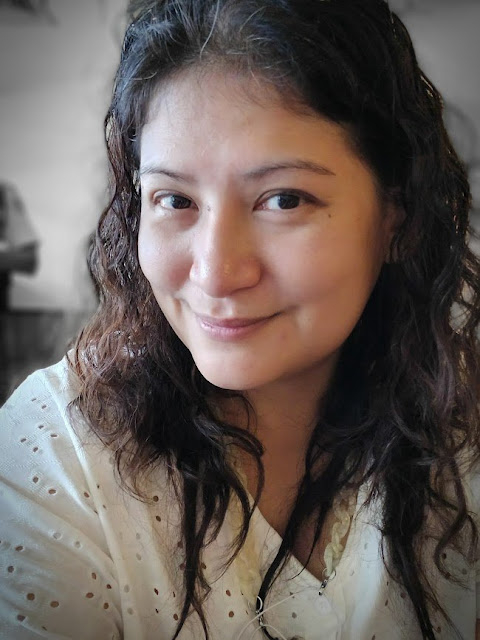 The unit I got has 8+256GB memory and 5,000mAh. So far, one charge lasts me an entire day when I kept using it to film things. Definitely a plus in my book. The claim about the 25W Fast Charging is a little iffy for me though because it took a long time for the unit I had to charge or maybe it could have been that I got it drained of all juices which is why it took time.

I did a hyper-lapse on the Samsung Galaxy M53 and I've to say that I was pretty happy with the output. If you're interested in watching the 1 minute 30 seconds video, click here.

Action shots are pretty good on this camera as long as there's enough light. 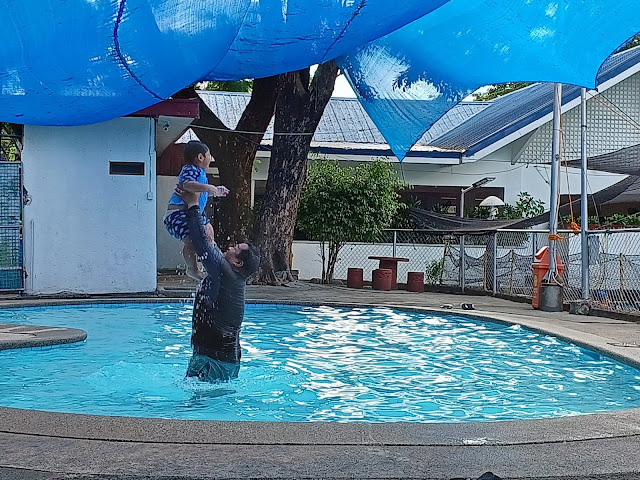 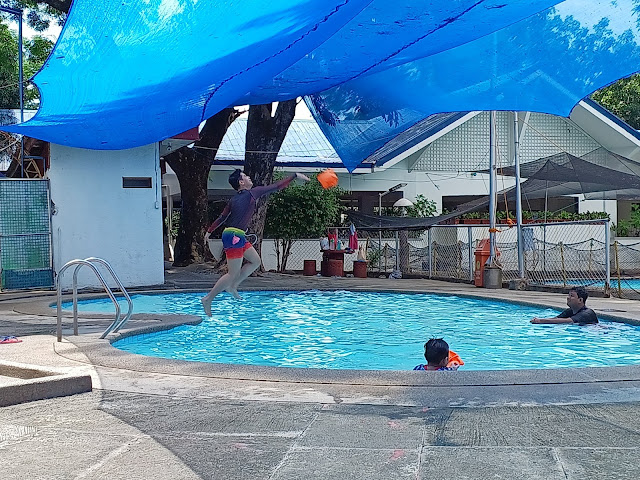 It's more than okay though it's not as sharp as I prefer it to be. When it comes to food photos, it does the job. 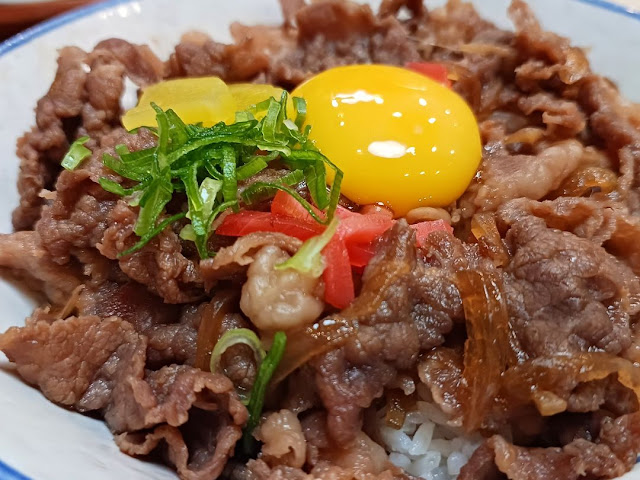 For Macro shots, it's passable. 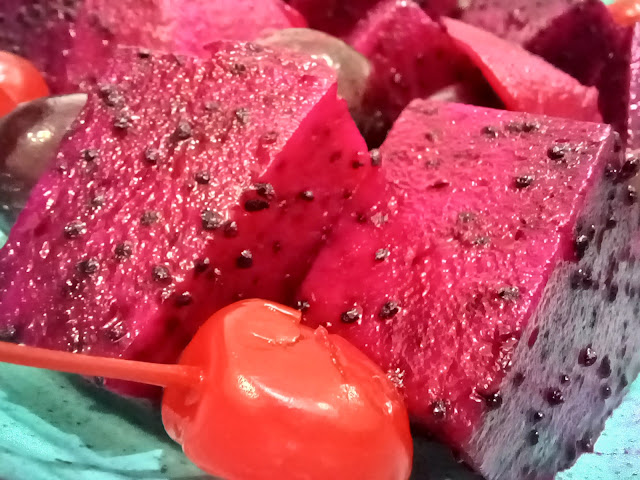 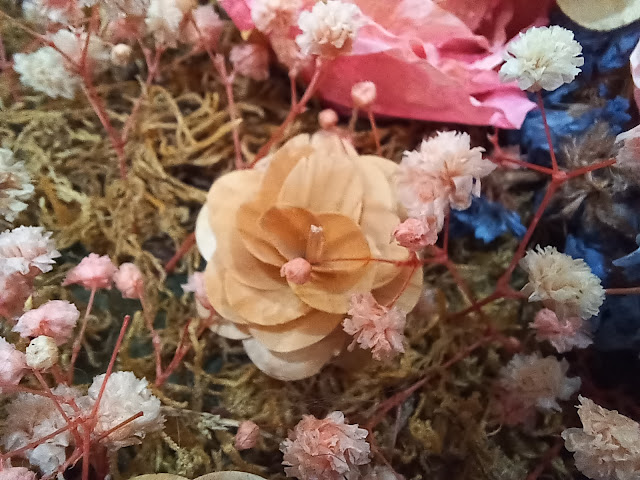 Overall, fans of Samsung would definitely go for this midrange phone. It's already available on Shopee so in case you want to check it out, here you go.
on July 20, 2022
Email ThisBlogThis!Share to TwitterShare to FacebookShare to Pinterest
Labels: Tech Stuff