My name is Kathy, and I’m a reformed Twitter addict.

Years ago, I was so into Twitter that I tweeted over 15,000 times in just one year. Sounds crazy, right, but this was the story of my life back in 2015. 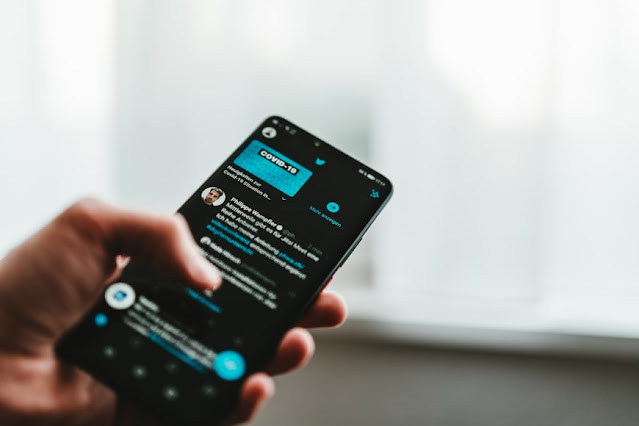 Due to this addiction, I met the Twitter police multiple times. The Twitter police appear when you tweet over 100 times in an hour. This was how addicted I was, and this was also how I ended up having to check who blocked me on Twitter because it happened a lot of times to me.

Twitter is the social media platform where most people are vocal about their thoughts. Called the dumping ground of ideas you usually wouldn’t post on other social media platforms, Twitter can be a breath of fresh air from all the curated feeds that you see online. However, this can also lead to many fights that had me checking who has blocked me on Twitter?

When someone blocks you on Twitter, you don’t get a notification. There’s no fancy mail saying, “You’ve been blocked!” However, there are three ways you can check who blocked you on Twitter. One is to visit a person’s profile, the second is to try tagging their handle on a tweet, or the third is to send them a direct message.

If you are can see their profile, it shows that you can not see their tweets or message them if you cannot tag them on a tweet, and if you cannot send them a direct message no matter how much you try, you can say that this person belongs to the group of people who have blocked me on Twitter.

You also won’t be able to see their tweets, comments, replies, quotes, retweets, or any form of activity on Twitter. You also won’t get any kind of notification regarding their account. In short, they don’t exist in your Twitterverse, and you don’t live in theirs.

It can be pretty hurtful when this happens. A Twitter block can feel like a digital punishment or being shunned by someone. It can also make you think, why would someone block me for no reason?

I learned that the people who blocked me on the Twitter app did it because I tweeted too much. I drowned their feed, and every time they checked Twitter, it was me, me, me. Instead of being appreciated for my thoughts and opinions, I became a nuisance and an obnoxious person on Twitter.

I realized how much of a pain I was with my over-the-top thoughts and Tweets. I realized that just because I could tweet as many times as I wanted did not mean I should tweet incessantly. Sometimes, fewer tweets could command more attention than an entire barrage of tweets being sent out in such a short period.

Finding out who blocked me on Twitter has been refreshing because it taught me that less is more, especially when it comes to my words. I learned to be more careful of what I put out there and what I share with the world.

I’m still active on Twitter, but now, I no longer have to worry about who blocked me on the app because I finally learned that even if Twitter is a dumping ground of thoughts, it doesn’t mean that I should dump my thoughts in one go. Tweet tweet.

on April 06, 2022
Email ThisBlogThis!Share to TwitterShare to FacebookShare to Pinterest
Labels: My Thoughts & My Life