We found a hidden gem in the South. However, at first glance, there was nothing impressive about the place. I saw huge signage stating BigRoys Sports Grill and Boodle Fight but I did not see as much sports paraphernalia as one would expect in a sports grill. 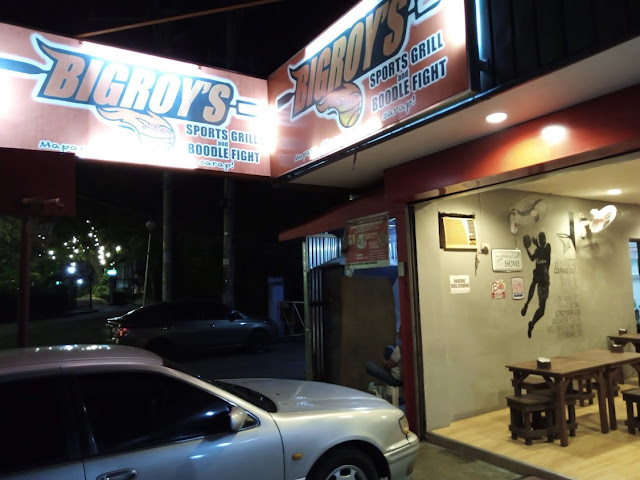 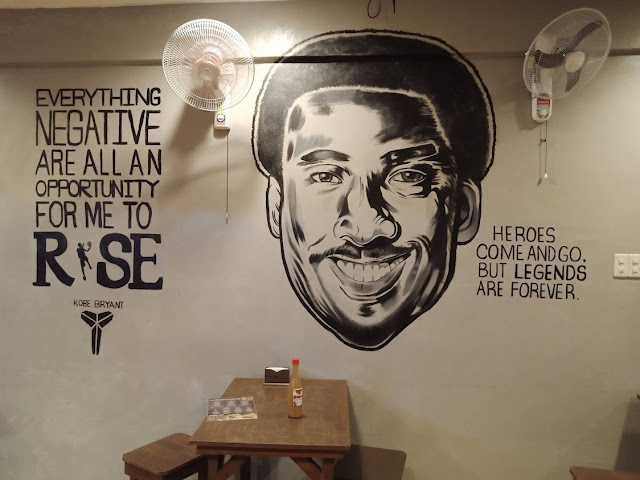 The place was simple. It was a what you see is what you get kind of place. Simple, clean, open, and located along the highway which gave it maximum exposure. 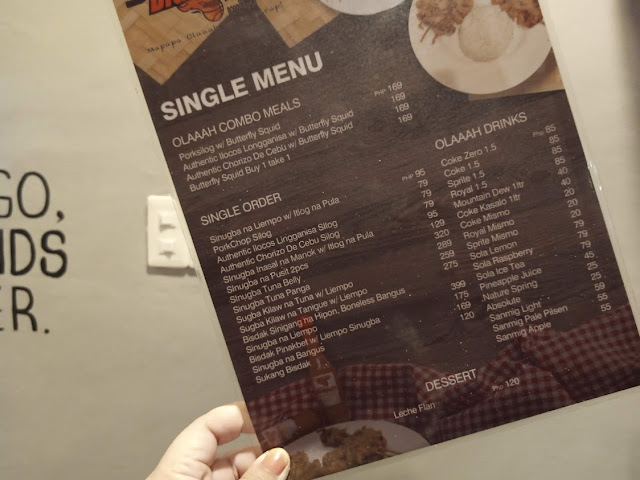 The menu was also not that extensive which was a plus for me because it showed me that they knew what their specialty was and focused on it.

HOWEVER, when the boodle fight trays were brought out one by one, I started having hope. After all, at first glance, everything looked truly appetizing.

IT WAS FREAKING GOOD!

The chicken, the shrimp, the fish, the squid, everything was just so darn good. I didn't even mind that we were eating with our hands or that our chairs were tiny and I had to pray that I won't fall flat on my face.

Honestly, the food was so good and the conversations were so great that I found myself in shock because we almost finished one boodle fight all on our own and there was just three of us. 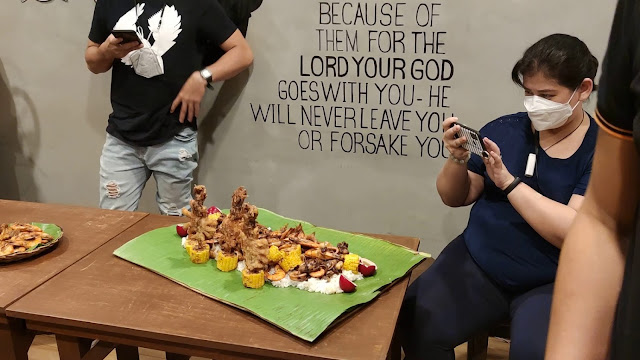 ONE BIG BOODLE TRAY downed by 3 people. If that's not a testament to you of how good the food was, I don't know what will.

The good news is that they are also open to franchises and if I had the money, I'd be willing to put my money on this business because the only thing missing in their boodle offering is the beach and some laidback music.

I'd definitely recommend this place to anyone who wants to enjoy an authentic boodle fight. They offer a legit Cebuano Bisdak grill which includes liempo, sinugba chicken inasal, chorizo, and skinless longganisa.

You may message them on their Facebook page to know more info on how to become a franchisee. 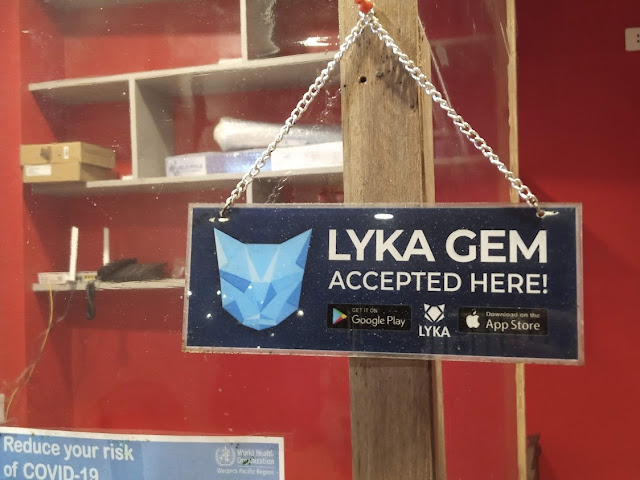 on January 19, 2021
Email ThisBlogThis!Share to TwitterShare to FacebookShare to Pinterest
Labels: Food and Drinks