It's been over a month since I last did a gratitude post and now, I feel like it's time to do another one just to remind me once more of what I have to be grateful for in life. 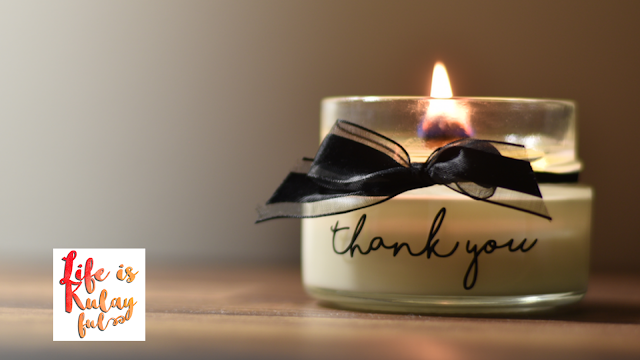 Recently, we had bouts with getting sick. Khali had allergies because of the change in milk that we made. Apparently, he likes S26 and hated Bonamilk. I felt so bad that for 2 months, he was drinking Bonamilk and his body didn't have a good reaction to it.
We placed him back on S26 and then he took Allerkids for a week. He is now much better thank God.
After a week, it was M and I who got sick. M had a fever which thankfully was just mild. A few hours later, it was my turn to have severe diarrhea and then I became dehydrated. I ended up having a high fever and it was really bad. Thankfully, I got better after almost 3 days. 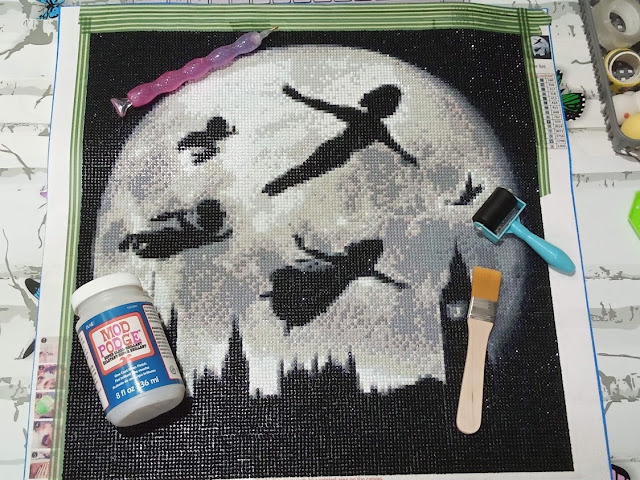 Aside from the crazy bouts of illness, it has been a pretty good few weeks. I finally finished this diamond painting of Peter Pan for M. He loves Peter Pan so much so I thought that seeing this in our room will bring a smile to his face. 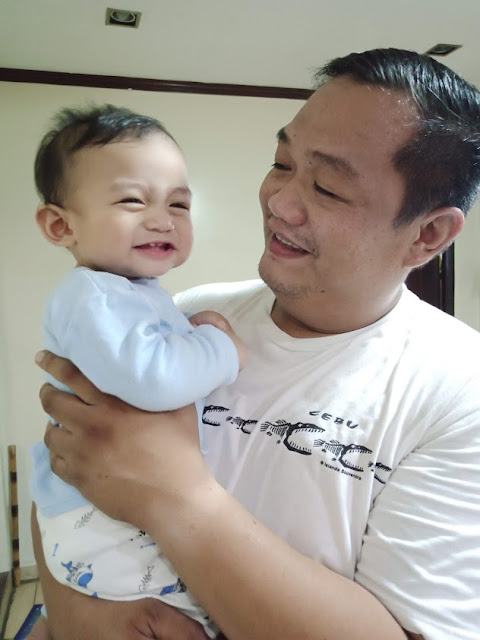 This is Khali's cute face. When he wants something, this is what he looks like. Pretty hard to say no to a face like that right? 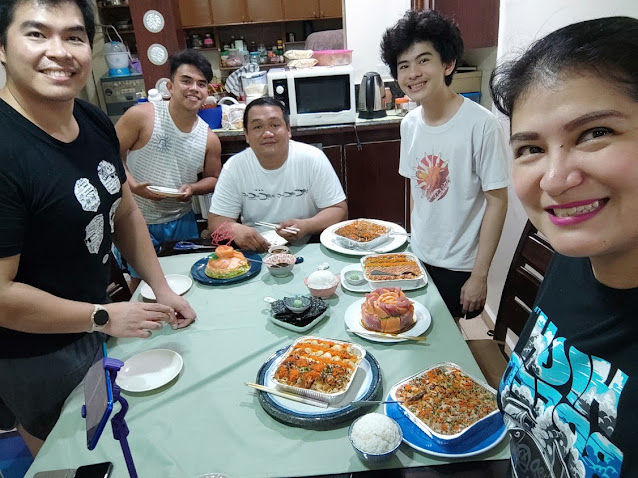 This was us during our Thanksgiving meal. We had a lot of salmon that day from Salmon HQ. I kid you not, this is one meal you need to include in your noche buena and media noche. 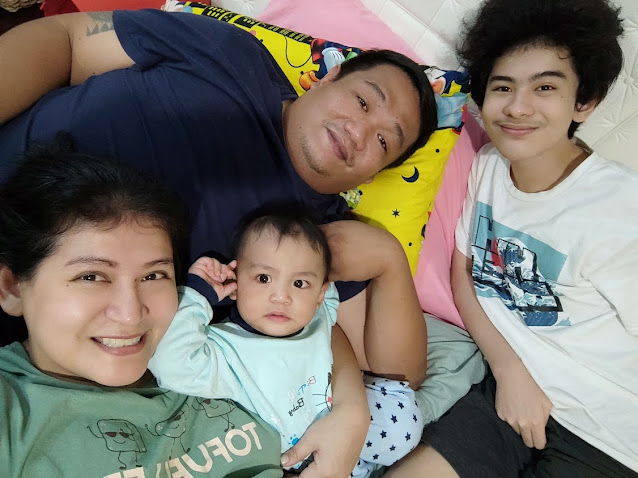 We have also been spending more time as a family, or trying to whenever we can pull B away from his schoolwork which has been crazy these past few months. 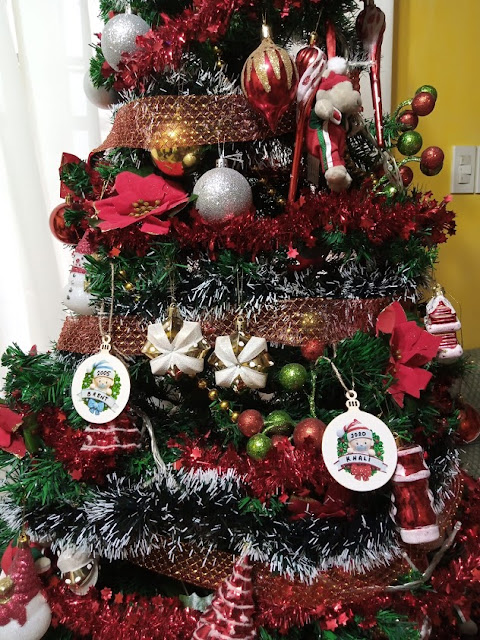 We also have our tree up and I am so happy that B and Khali's memorabilia thingie is part of it now. 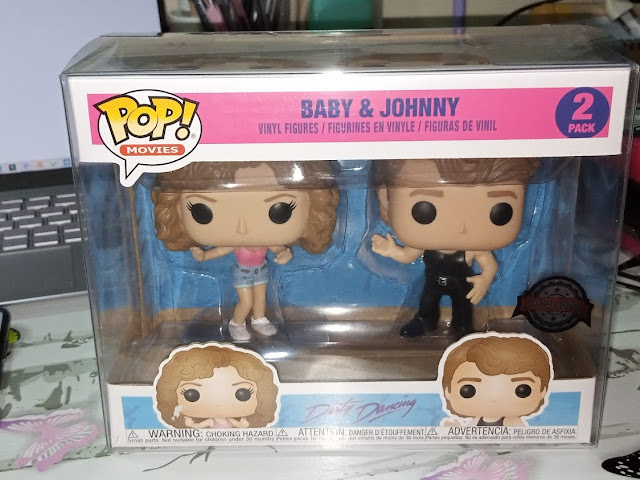 Lastly, this is M's gift to me for our 3rd anniversary. He thinks that he's getting Back to the Future Toys for our anniv but I'm actually getting him some Funko Pop display case that he has been eyeing to show off his Back to the Future Funko Pops.
2020 has been crazy but I am so grateful that it has been overall kind to us. Thank you Lord for keeping us all safe, healthy, and alive. We lift everything up to you.
My Thoughts & My Life