3 Reasons I Love the Xtreme TV

However, when I was given the chance to review the Xtreme TV, I had no choice but to put it inside our bedroom. This led to a change in perspective. 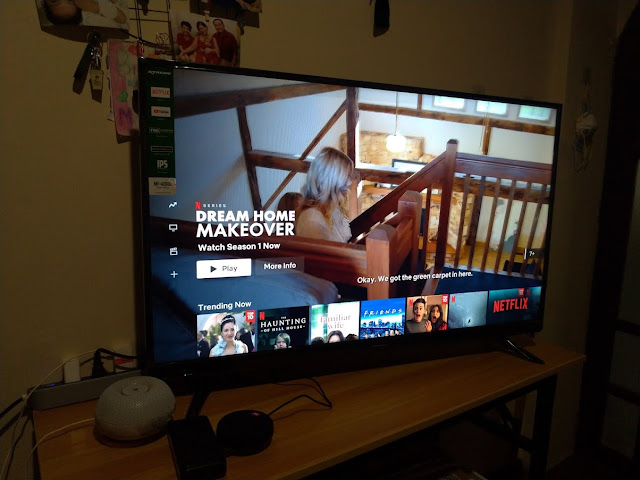 When we had this placed in our room, I learned that I actually love having a TV in our room for these 3 reasons.

1. We actually watch more shows together now. It's so easy to lie down on the bed, cuddle, and watch since the TV is already there. Even if our baby is sleeping, we can watch a show and watch our baby at the same time.

Since the TV is so slim, it doesn't take up much space which is really good because we don't have a big home.  It also has all the necessary ports so there's no need to add any other gadgets. 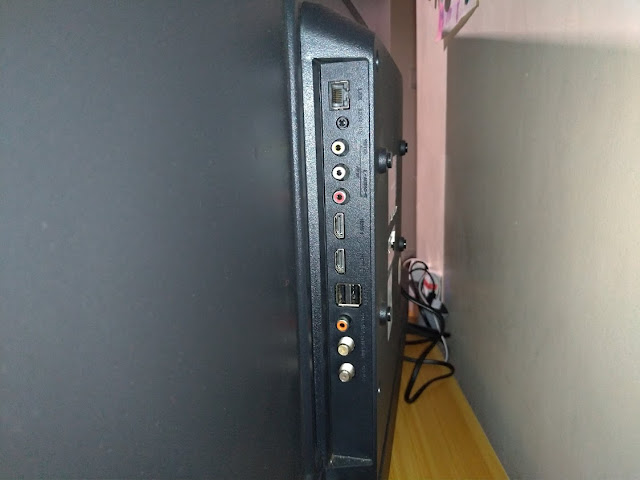 2. Ease of set up. Normally, I have to wage war at a gadget during the first few stages. Lord knows I've had my fair share of breakdowns where I'm super excited about opening a gadget only to end up having a hard time making it work initially.

With the Xtreme TV, set up took less than 3 minutes. I know this because I actually took a video and was shocked that it went from boot up to Netflix in just 3 minutes.

I also love the fact that you can buy online and not leave the house. They will deliver it right to your doorstep. I plan on buying mine from Shopee.

on October 20, 2020
Email ThisBlogThis!Share to TwitterShare to FacebookShare to Pinterest
Labels: Tech Stuff