Earlier today I was busy getting a mani pedi at home when I saw a vision. I don't even know if it was a vision but I told my friend Star and she told me to write about it so that when it happens, I have something to look back on.

There I was standing in the middle of a park and it was in a foreign country. It seemed like I was living in that country and not just visiting. So there I was just looking out into something and you appeared. I don't know why you were there but you were.

You said "hi" and gave me that flirty smile you reserve for photos when I tell you to "flirt" with the camera. For whatever reason, I simply smiled back and said hi. Then you said "coffee?" and we started walking. 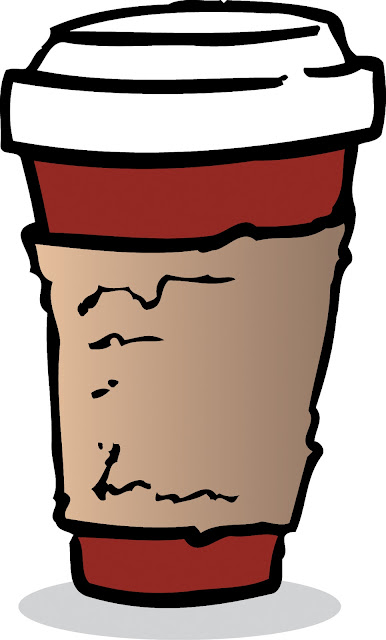 I felt good with that vision. We were at peace with each other. It felt like we haven't seen each other in a long time but there was the expectation that it was right that you would be there and that I'd be waiting.

I asked Star today about you and me. I said that from being really close we are almost strangers now. She said this:

I know it's hard to believe now seeing as to where the two of you are now with each other but nothing has changed. I still see you both ending up together romantically. I never said it was the easy way kind of ending up together. Both your paths to each other's arms is riddled with pain, mistrust, misunderstandings, hardships, fights and even break ups. You'll both learn a lot from all this stuff you had to go through. You'll also learn na kyo lang may kayang magtiis sa pag-uugali ng isa't isa. He loves you, that's why he is hard on you now as you are to him.


I guess I'm also putting this in here so that in case it actually happens, I have this to look back to.  Wouldn't it be the weirdest thing indeed if what Star said actually came true? This story would definitely be one for the books.

on October 02, 2017
Email ThisBlogThis!Share to TwitterShare to FacebookShare to Pinterest
Labels: Relationships