You want what is best for them, even when it isn't you. 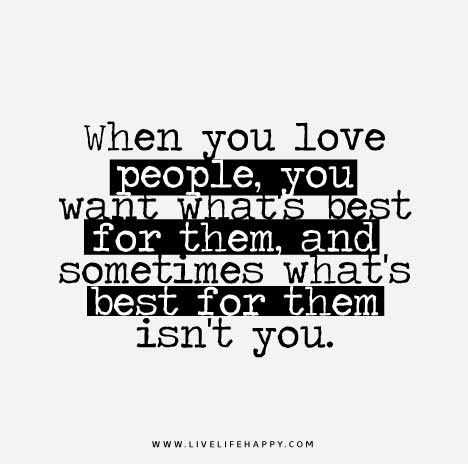 My Mom asked me last week, "are you in love with him?"

He wants to change the world. 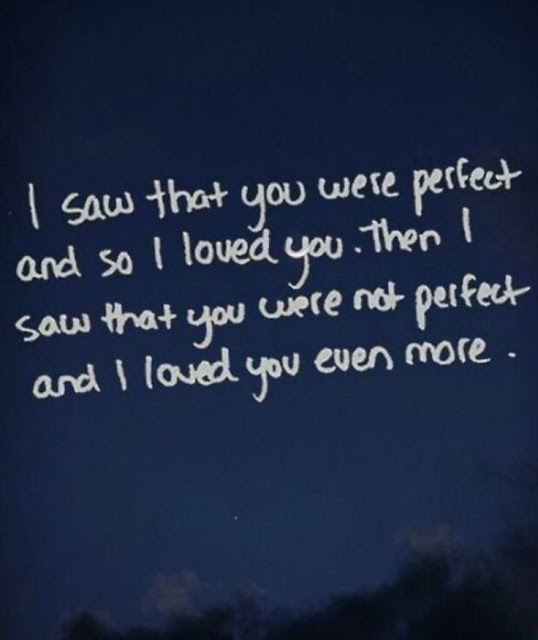 He is not perfect. He is far from perfect and so am I. He has hurt me and I have hurt him. For a friendship, what we have has been pretty intense but it was real. Or so I thought.

A quiet "just leave" is apparently more painful than a thousand screams. Sometimes, the worst fights are the most quiet ones.
— MsKathyKenny 宝云 (@mskathykenny) September 25, 2017

I told him I'll just stay away and wait for him to be ready to be friends with me again. I wish I could read his mind so that I know what it is he wanted me to do to make amends. I just really wanna make amends. I wish I was like the sun though. It would have been so much better. If he would let me, I would like to be the sun. 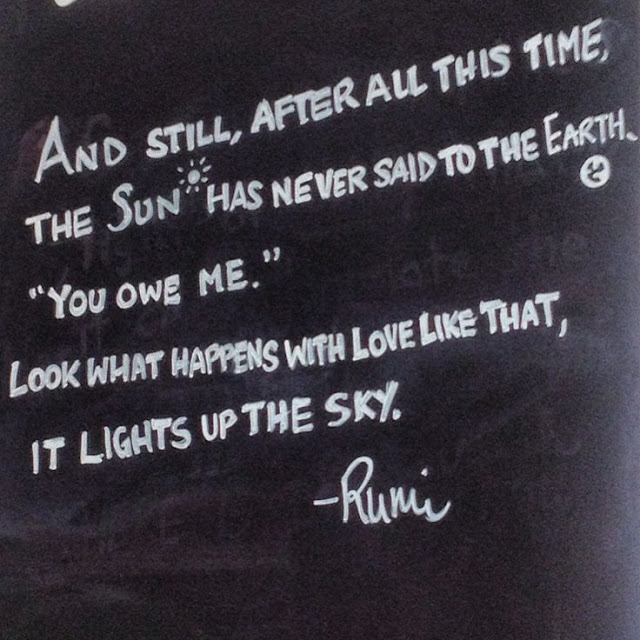 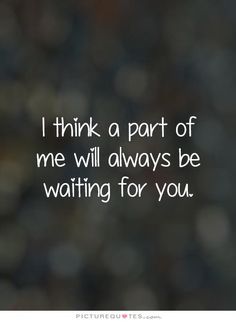 on September 25, 2017
Email ThisBlogThis!Share to TwitterShare to FacebookShare to Pinterest
Labels: Relationships