I have been to Malaysia last April but that was in Kuala Lumpur. You can read about that trip here and here. For this trip to Malaysia though, fate led me to Kota Kinabalu. Initially I was apprehensive because I was told that Kota was all about beaches and I really am not a super fan of the beach.

Resorts yes, beach per se, not quite. 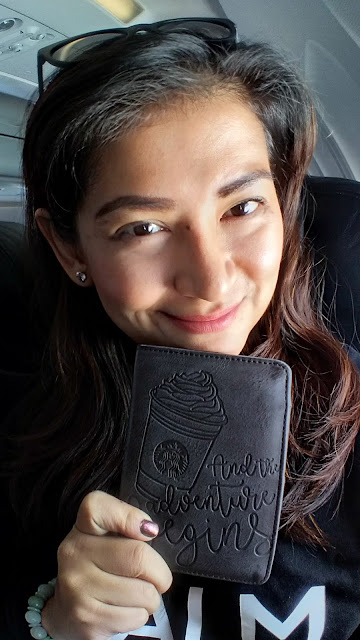 First impressions. The airport is not as impressive as the one’s in Kuala Lumpur and we got lost a little bit and almost ended up going straight back to Manila. Thankfully, we were directed to the right direction and we breezed through Immigration without a hitch. Note that you are not allowed to take photos and videos in the immigration area. 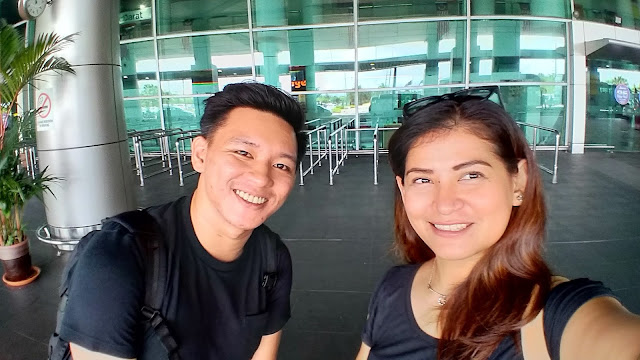 DO NOT TAKE A CAB. Cabs have a fixed rate of 45RM and Uber or Grab will cost you 15RM at most going to the city. Make sure also that you get in the right car because there are private cars that pose as your Uber and then make you pay 4x the fixed fare you were supposed to pay.

Kota feels a lot like Manila. It is a combination of the old and the new but what makes it different is that the buildings here are far more impressive and OOTD worthy. They have areas that look like a “slum” but this is immediately countered by a pretty temple or an imposing building with a pretty design. 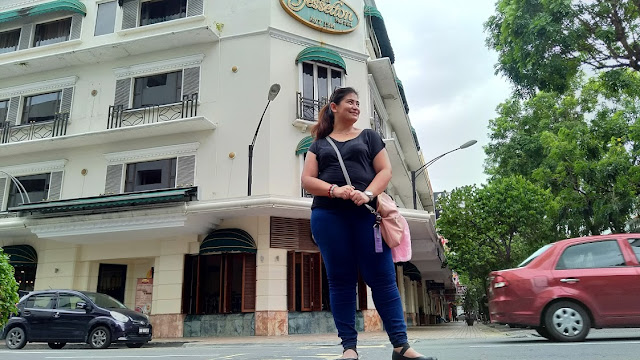 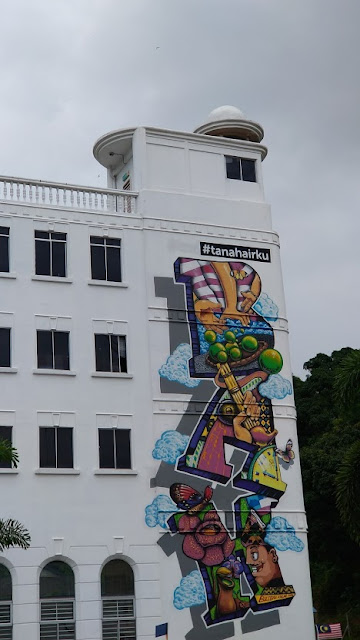 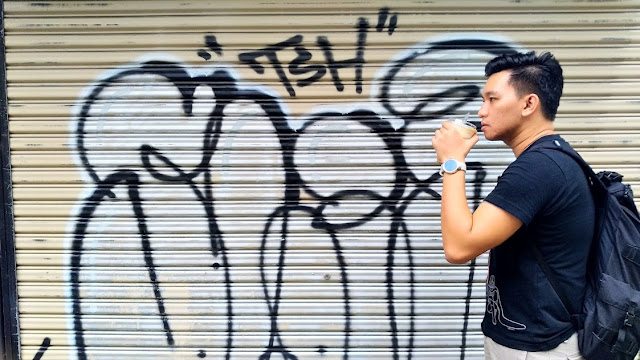 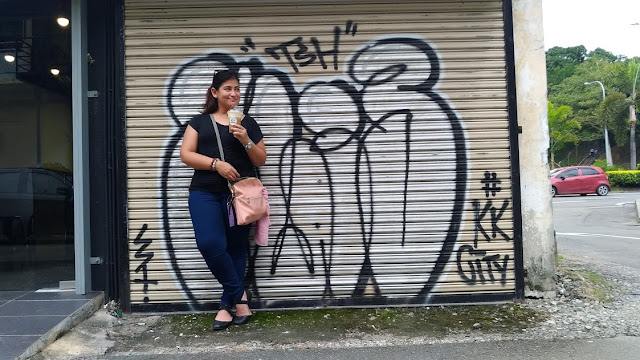 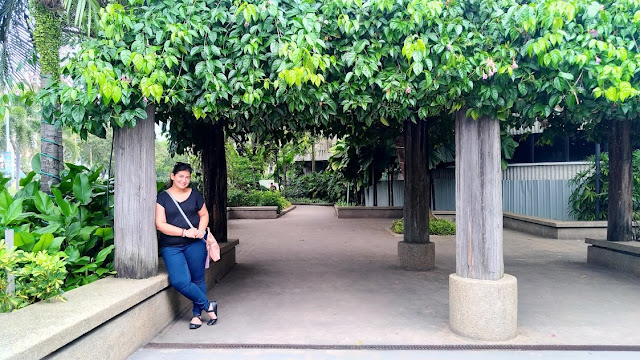 Kota is also a Muslim country so just make sure to not wear something too revealing. You are a visitor in their country, learn to respect and abide by their beliefs. You are not asked to cover yourself entirely but do not show too much skin. You are a tourist, not a girl in a bar looking for a man to hook up with.

After we checked in, off we went to Choice Restaurant which is open 24 hours. This is a Malay and Indian restaurant. We tried out the Nasi Biryani Aram (chicken) and the Mee Goreng Seafood which is a noodle dish. D and I were very excited because we had high expectations on the authenticity of the dishes.

WE WERE NOT DISAPPOINTED. 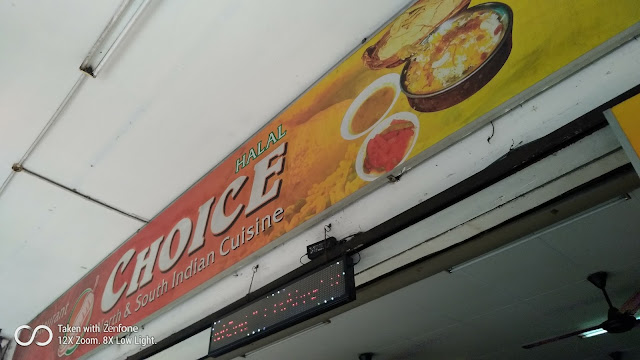 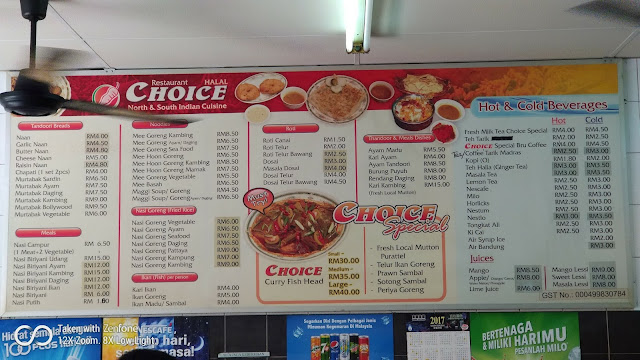 Would you believe that a cold The Tarik costs only 2.50RM and the Nasi Biryani is 12.50RM while the Mee Goreng is 7.50RM. Overall, our entire meal cos only 25RM. In pesos, Php300. The Nasi Biryani had 2 big pieces of chicken hidden underneath plus a lot of rice. It was actually good for 2 people. SULIT! 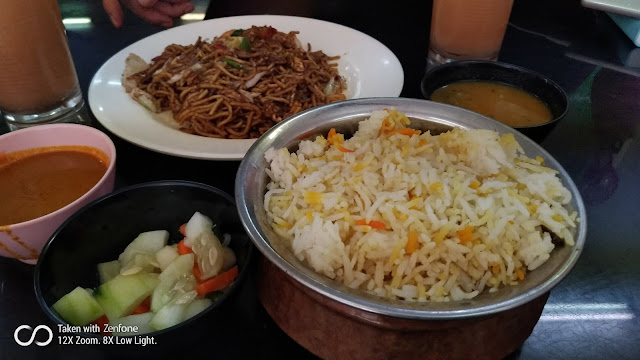 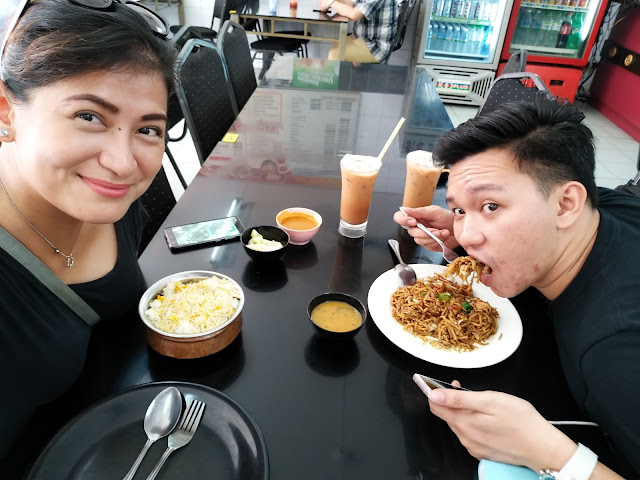 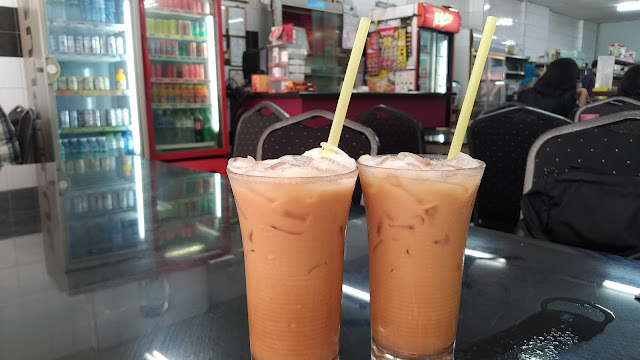 Afterwards, we walked towards Old Town White Coffee. I really wanted to have D try out the Teh
Tarik which I loved. However, he ordered the black coffee (4.70RM) which turned out to be the blackest coffee he’s ever seen. Apparently, the Malaysians take their black coffee very seriously. I got my Upsized Teh Tarik (5.40RM) and he had a sip or two or three and fell in love with it. 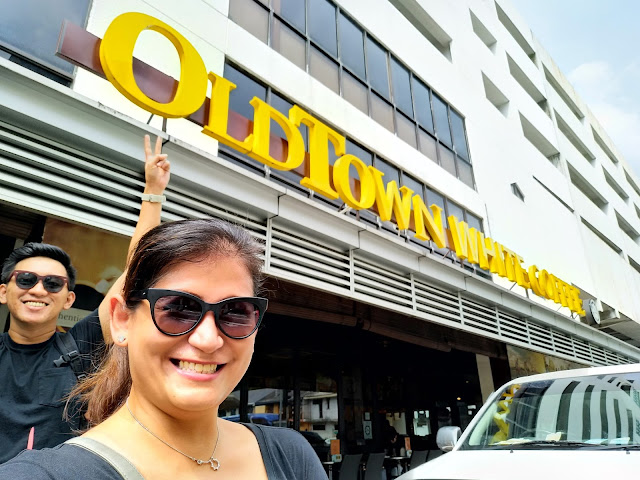 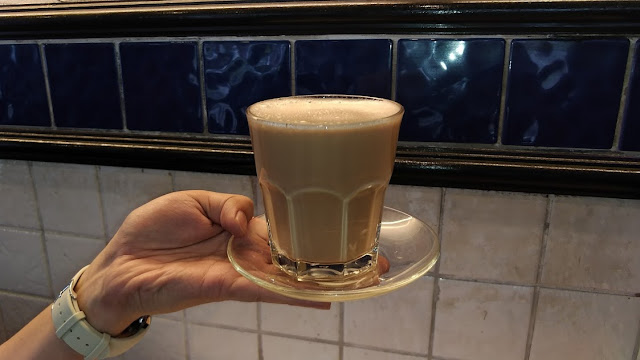 I sneaked in an order of Peanut Butter Toast which was only 2.40RM I really love their peanut butter toast because they don’t scrimp on the peanut butter they spread on the sandwich. It is so rich in flavor that any peanut butter lover should try it. Overall cost for this, 12.50RM. In pesos, Php150.

Finally, we went walking and then chanced upon Green Mug Cheese Coffee. Cheese WITH coffee? Of course we had to try it and guess what? It actually worked! YES! It tasted good because the cream cheese complemented the coffee. This one cost 7.9RM. In pesos, Php95. 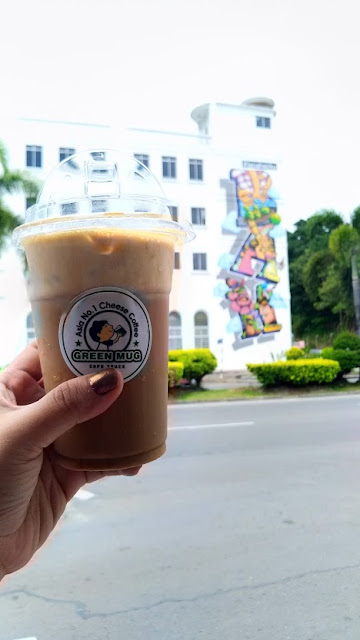 Last stop of the day was Sinsuran Night Market since it was the one that was within walking distance. We came too early and ended up visiting the side stores instead. I bought a Hello Kitty pin for my Mom which was 10RM, a turquoise ring which cost 30RM and a woven bag worth 30RM which in Manila would normally cost Php2500. Overall, these three items cost only Php840 or 70RM. As for the Uber rides, total damage was 39.50RM or Php474 and these were 3 rides already. 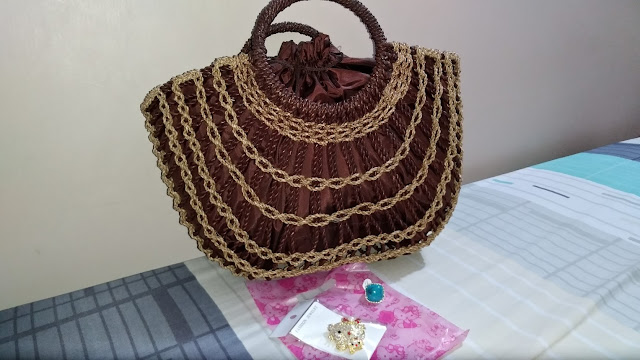 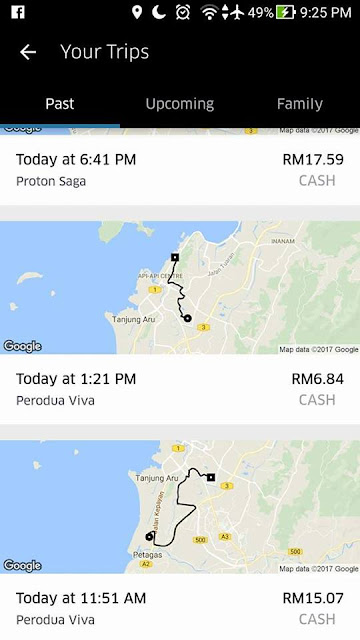 I also bought a couple of chips to munch on for the night which cost 20RM coz I bought quite a lot. In pesos, Php240. Overall, I spent 175RM for everything today. That is PHp2,100 for everything. 2 restaurants, a drink, shopping, snacks, and Uber rides. Not bad for a day spent eating and shopping around Kota Kinabalu. 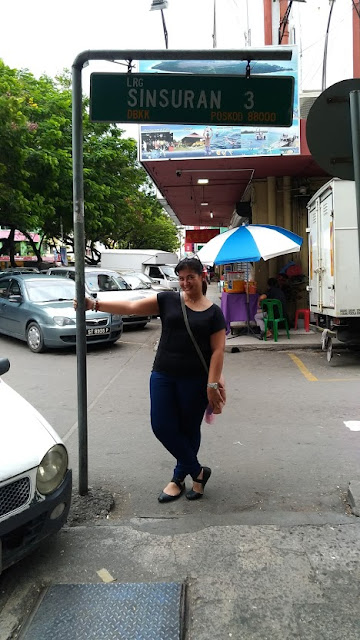 on September 08, 2017
Email ThisBlogThis!Share to TwitterShare to FacebookShare to Pinterest
Labels: Travel & Adventure