5 things I learned from Nick Vujicic 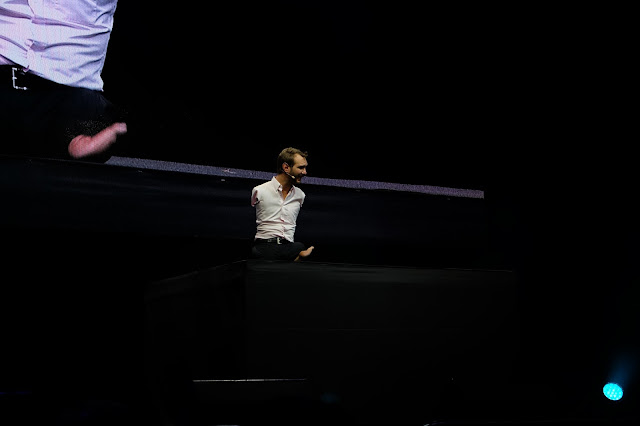 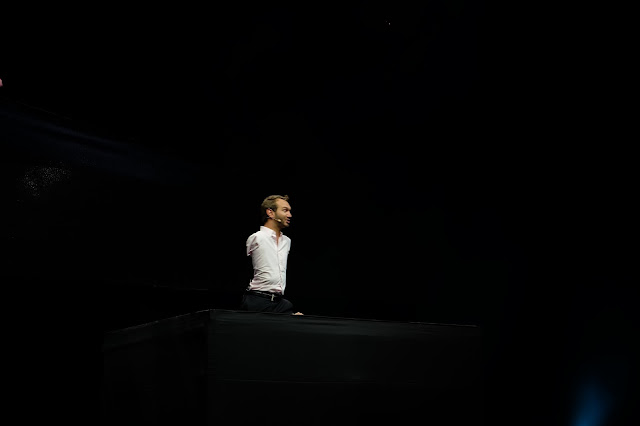 Nick Vujicic, motivational speaker and spreader of the word of God was born without arms and legs but he had a vision, a desire, and the heart and mind which he used to pursue his gift and vision. He did not allow the fact that he had no arms and legs to stop him. Instead, he used this disadvantage to make himself better.

We all have disabilities; disabilities of the heart. The heart, the mind, and the spirit need to work together and when that happens, the possibilities become limitless despite any perceived disabilities. 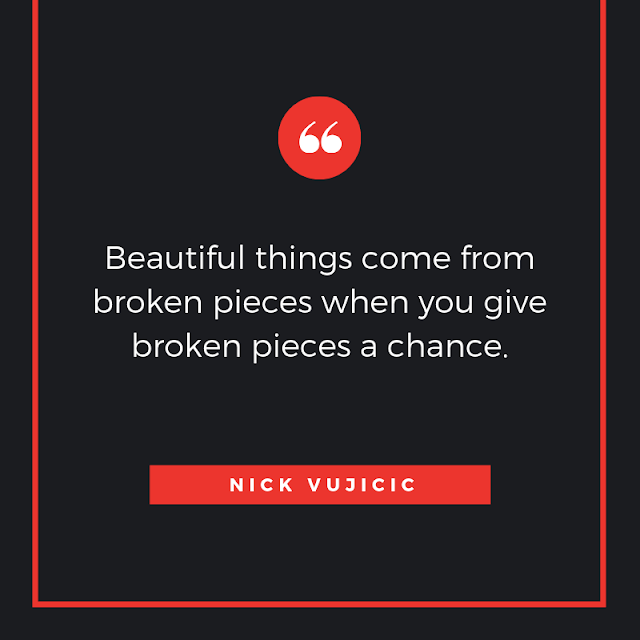 He was just so inspiring. It was crazy how he only talked for less than an hour and yet, it felt like he was talking for hours with the many wisdom he was able to impart. So here are the 5 things that I learned from him. 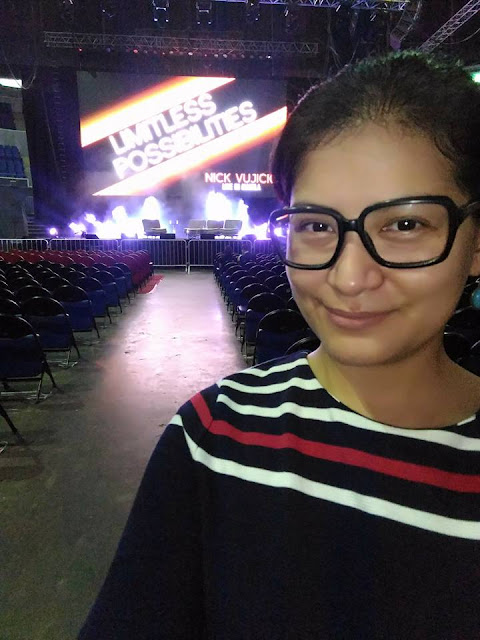 I went home with a new sense of possibilities and hope for myself and my family that we can recover from the slump we are in ... that the future is bright ... and that everything is possible. I went home believing and knowing that indeed, there are limitless possibilities. We just need to claim them, want them hard enough, and be willing to fail and fail until we succeed.

All things are possible if the heart, mind, and spirit will be one.

on July 30, 2016
Email ThisBlogThis!Share to TwitterShare to FacebookShare to Pinterest
Labels: Wellness & Self-help