I was recently asked by someone to go sailing. Now trust me when I say that sailing is something that I never thought I would do. The fact that I can't swim well is a huge factor I suppose. However, since I did say that I wanted to be more adventurous this 2014, I said yes.

When we got to the Taal Yacht Club in Talisay, I was blown away by how tranquil the place was. It was just the ocean and so many trees. I also got a really close up view of the crater of the Taal Volcano and that was pretty awesome. 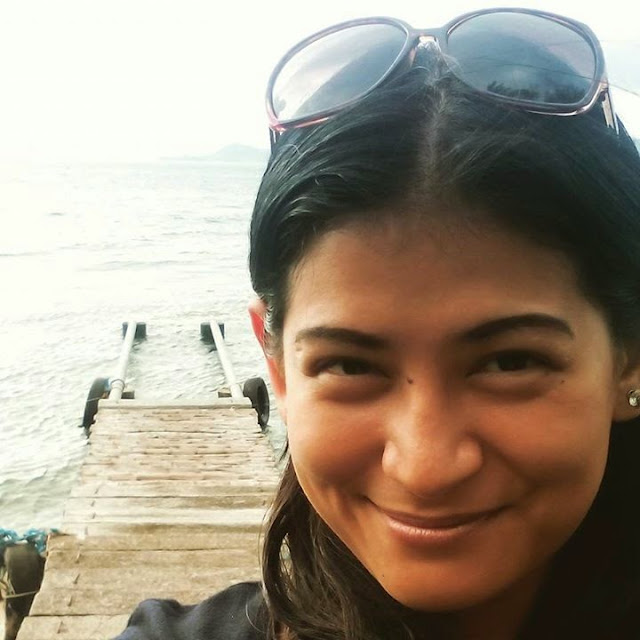 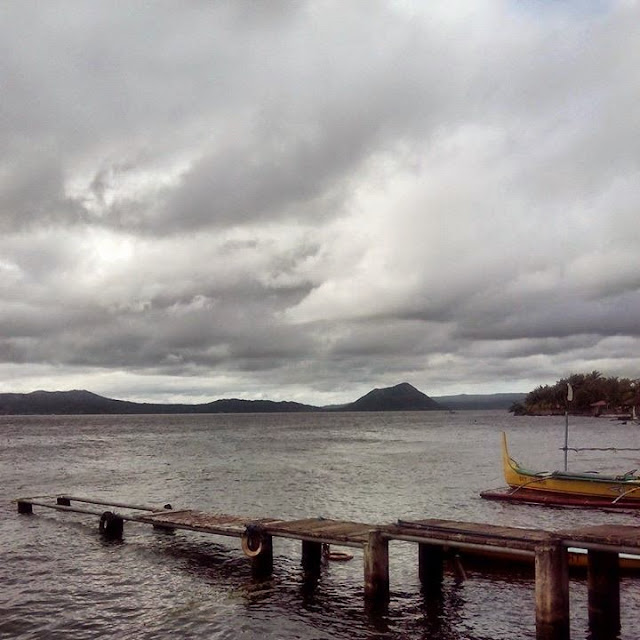 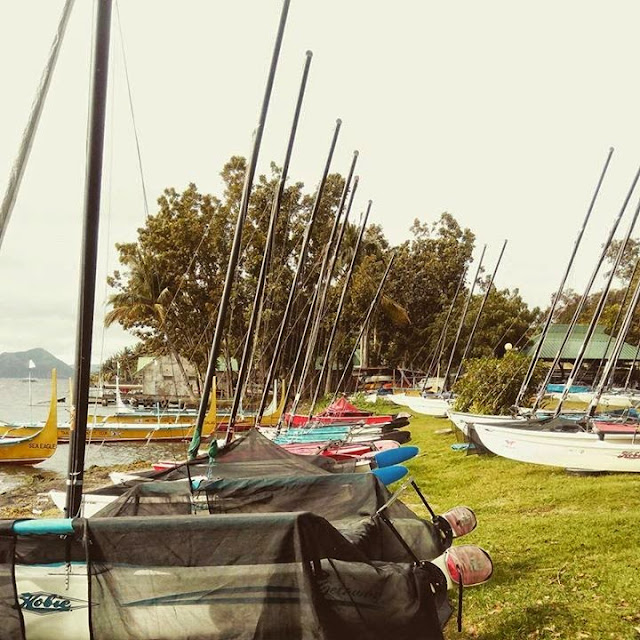 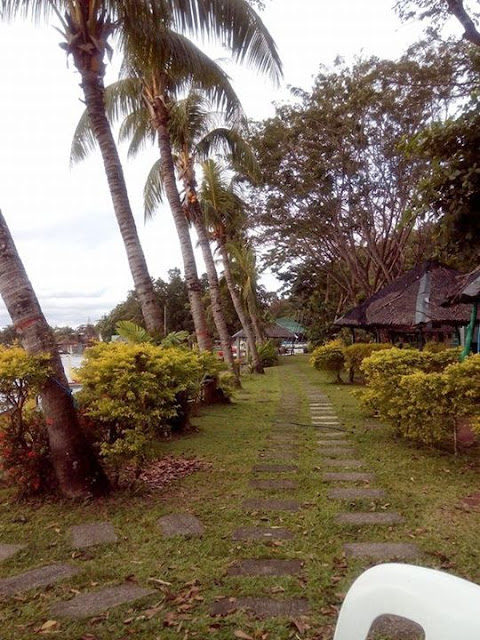 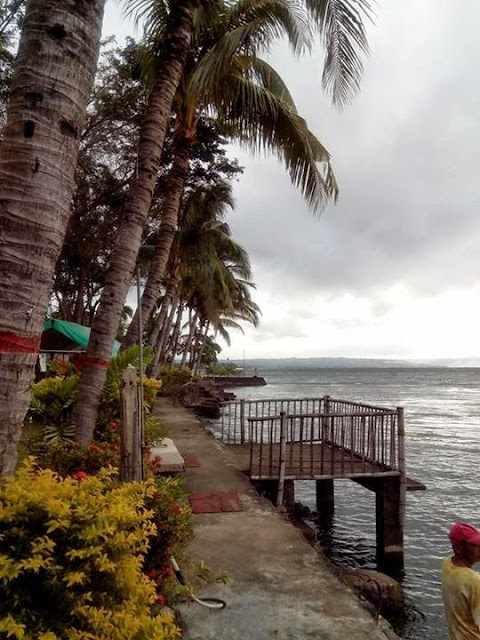 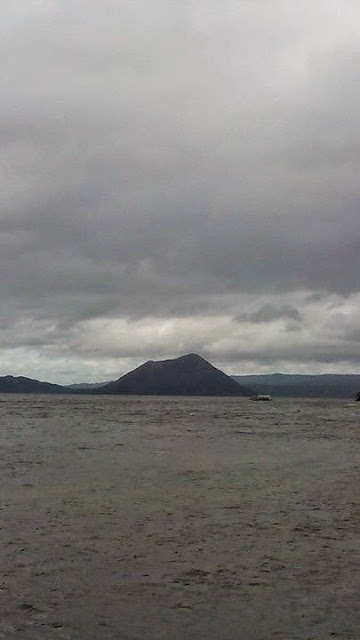 So the place was pretty awesome and the guy was pretty okay except for the part that he went all big bang theory on me after I mentioned that I liked smart guys. I felt dumb and I realized I didn't like feeling dumb. I didn't know if he was trying to impress me too much by talking about the theory of how the single cell formed. It was too much smart talk for a first date.

We didn't end up sailing because the winds were too strong. I was initially disappointed but after an hour or two of talking to sailor guy, I realized that I was very grateful. It would have been hard navigating the sailboat on my own after I throw  him off off it for being pretty self absorbed and thinking he was smart simply because he could discuss how infinitesimal the possibility of the human race as being the only species alive in the entire galaxy.

So there ... guess that sail is sailing away without me ... very far away.

on December 27, 2014
Email ThisBlogThis!Share to TwitterShare to FacebookShare to Pinterest
Labels: Relationships