Experience the magic of Disney’s Frozen when the much-anticipated hit Broadway musical makes its only stop in South East Asia, here in Singapore, for a strictly limited season.

Following the incredible Singapore success of The Lion King and Aladdin, this brand-new musical, from the same producers and the presenter of the critically acclaimed season of Aladdin in Singapore in 2019, will play at Sands Theatre, Marina Bay Sands, from 5 February 2023. 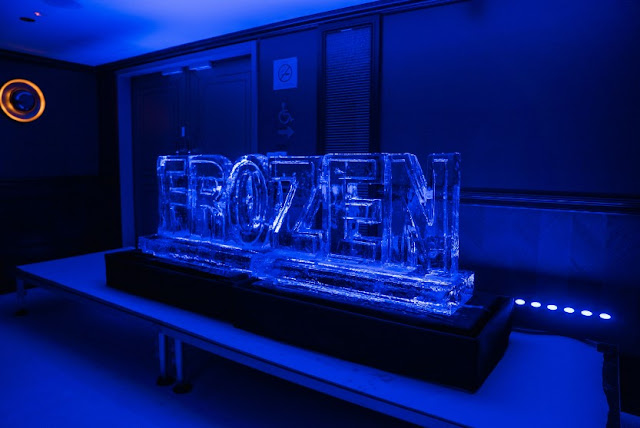 “We are thrilled that audiences in Singapore, who have so warmly embraced our productions of The Lion King and Aladdin in the past, will now have the chance to enjoy our latest production, Frozen. We are grateful to our partners of Base Entertainment Asia for bringing this glorious production to South East Asia. Frozen is about a return from isolation and community healing. And so, we are thrilled to have the opportunity to present this beautiful show there. We just can’t wait for audiences to experience its remarkable cast, crew, and orchestra on the same stage that has been our home in Singapore for years. We are delighted to be coming back!” said Felipe Gamba, Vice President of International Strategy and Licensed Partnerships Disney Theatrical Productions. 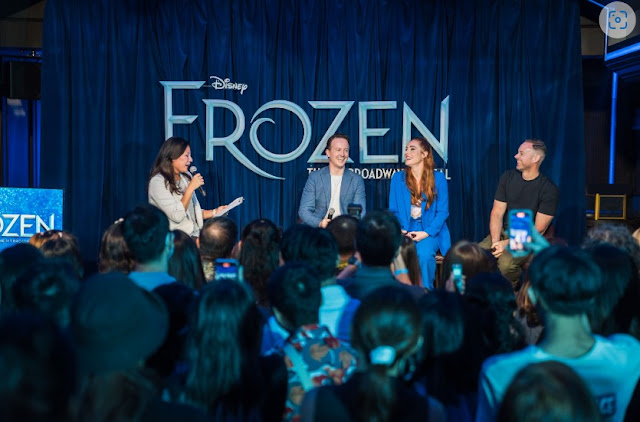 “After the amazing season of Aladdin in 2019, I am thrilled to be continuing our partnership with Disney and bringing the megahit musical Frozen to the people in Singapore and beyond in South East Asia. For over 12 years now, Base Entertainment Asia has been presenting the 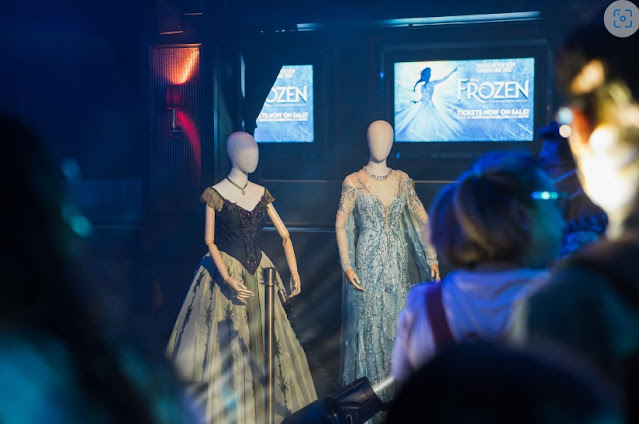 Adapted from the Disney film and original 1844 fairy tale by Danish author Hans Christian Andersen The Snow Queen, Frozen is brought to fresh theatrical life in this luxurious new musical.

Frozen’s journey sweeps audiences into its thrilling world of adventure and classic comedy. While it does feature true love, the story has become beloved worldwide for breaking the princess mold of girls needing to be saved by a prince, instead focusing on the bond of two sisters, Elsa and Anna.

The stage production features a total score, including 12 new songs from the original Academy Award-winning songwriters written primarily for the stage.

Frozen opened on Broadway at the St. James Theatre in March 2018 with the highest box office advance in Broadway history. Frozen was also the highest-grossing new musical of its Broadway season in its first year on Broadway. Its global footprint has expanded to include a North American tour, London’s West End, Japan, and Hamburg, Germany. The Australian production was the first Frozen to open outside New York. 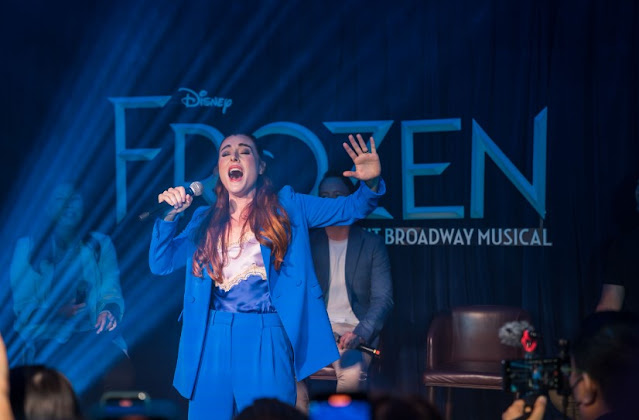 Frozen is produced by Disney Theatrical Productions under the direction of Thomas Schumacher and presented in Singapore by Base Entertainment Asia under Chantal Prudhomm.

on November 22, 2022
Email ThisBlogThis!Share to TwitterShare to FacebookShare to Pinterest
Labels: PR and Sponsored