on December 25, 2017
Mark and I have never been on a proper date. It seems that since we met and through the entire courtship, we are always with friends or family. The one time it was just the two of us at M Cafe, it was for an event that I was working on. 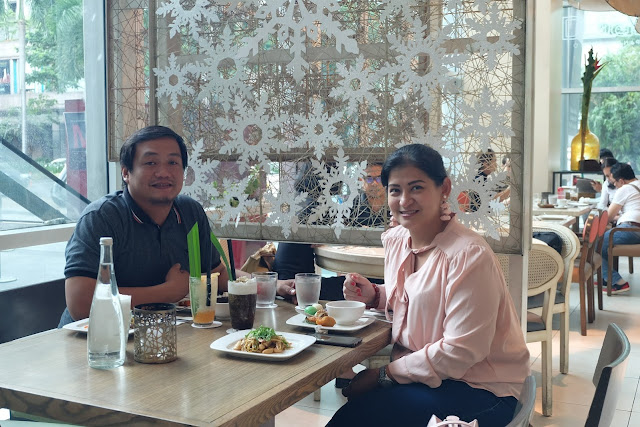 The other day, I got the chance to meet his older brother for a family lunch. Before we met with them though, we passed by Coffee Project because he knows by now that I need my daily fix of caffeine especially in the morning. 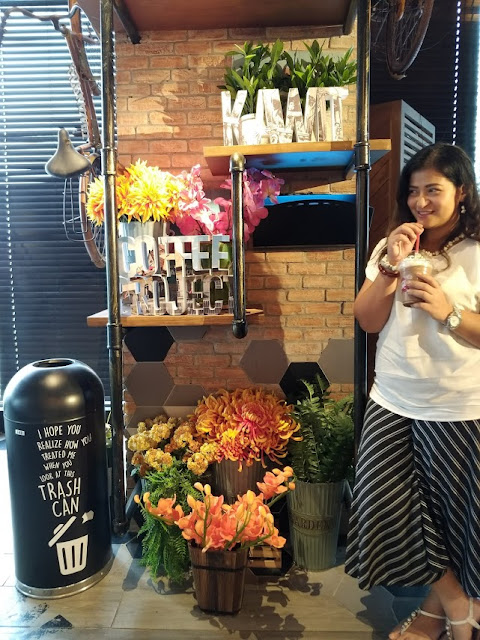 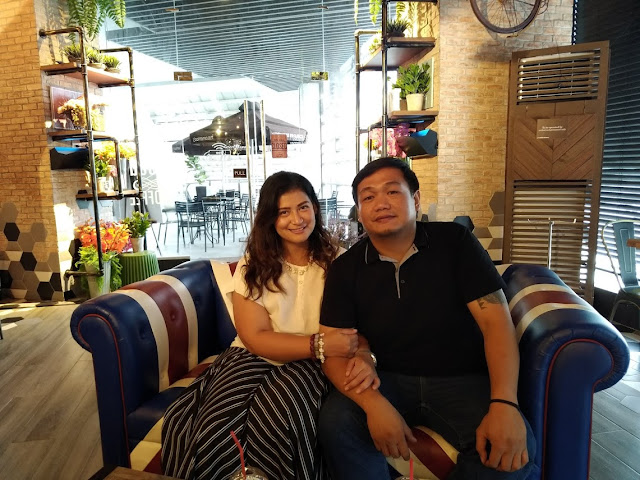 I think I looked pretty decent meeting his family. One thing I did not count on was that they'd be really simple so I ended up looking overdressed. Mark says it's okay though. He said I looked fine. 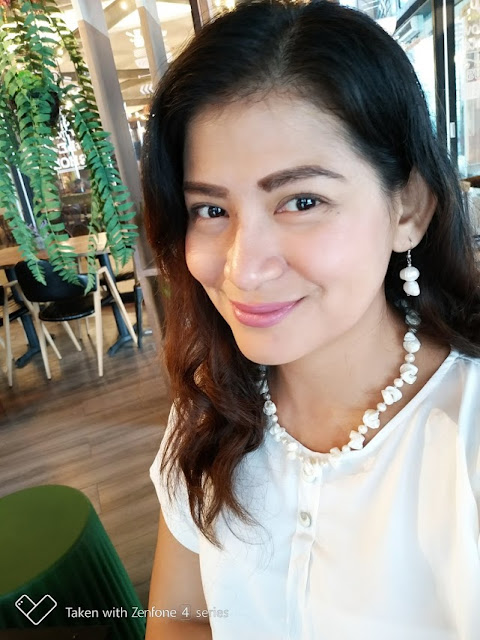 Meeting his brother and his brother's family was lovely and afterwards, we drove around Cavite. I love road trips with the boyfie because he'd always hold my hand and tell me he loves me.

On the way home, we chanced upon this Korean Barbecue Buffet called Mr. Kim along Centennial Road in Kawit, Cavite. 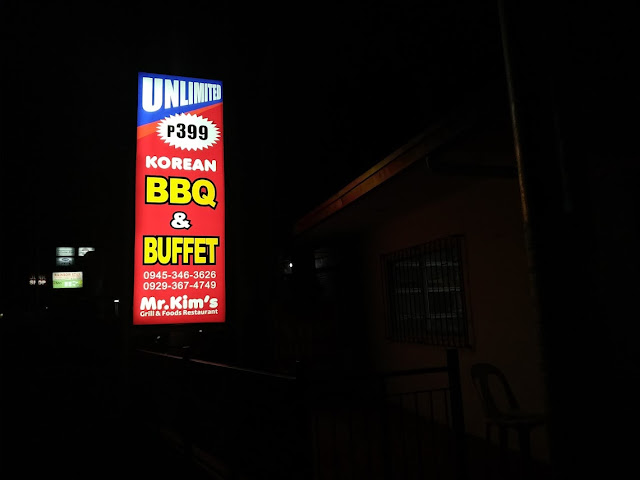 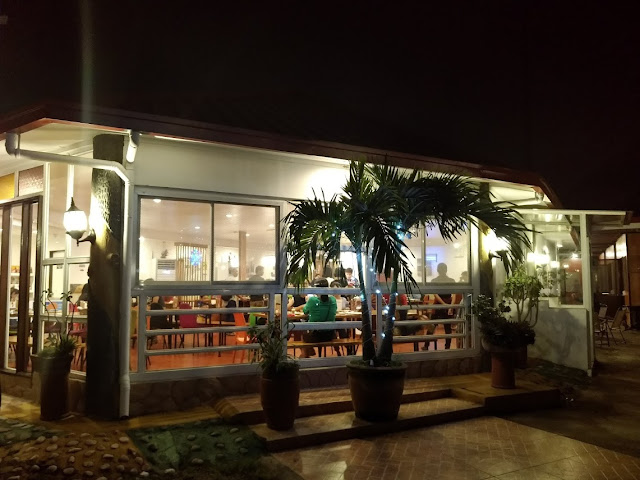 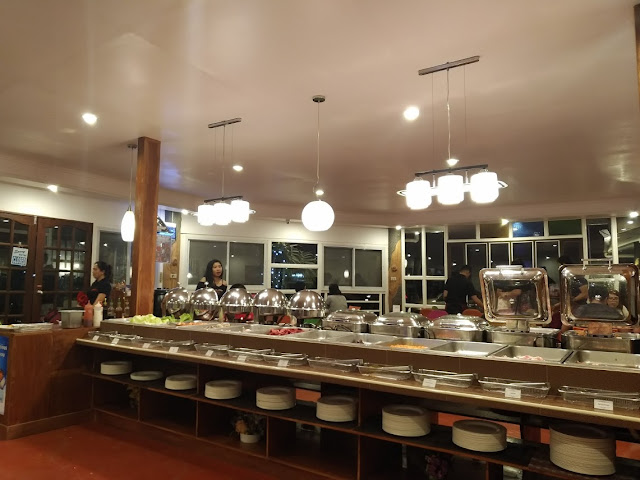 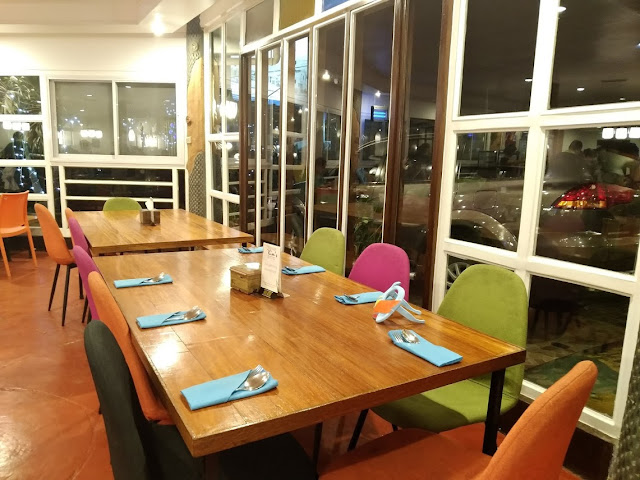 For only Php399, this place was definitely worth it. They had everything from Samgyupsal to buttered shrimps as well as blood that is grilled and liver along with California Maki. They also have Iced Tea, coffee and tea.

I actually had to double check and make sure that it really was Php399 for all. It was just too good a deal! Mark was also very atet 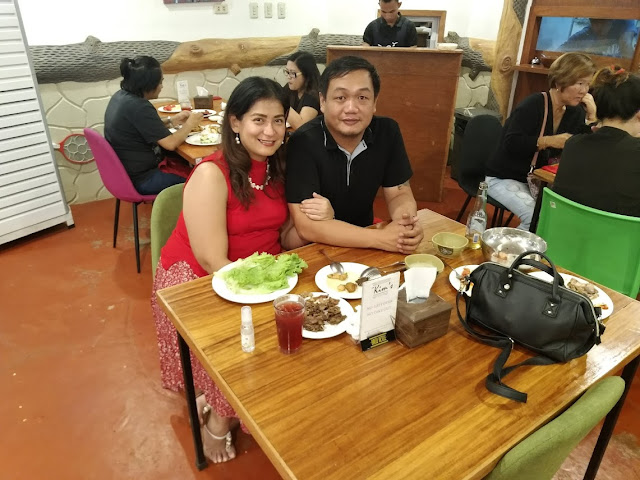 Afterwards, we had coffee at PORT Coffee which was a few houses down from Mr. Kims. This was actually a container van turned into a coffee shop which I really liked. It had a different feel to it and the reuse of the container van appealed to me. 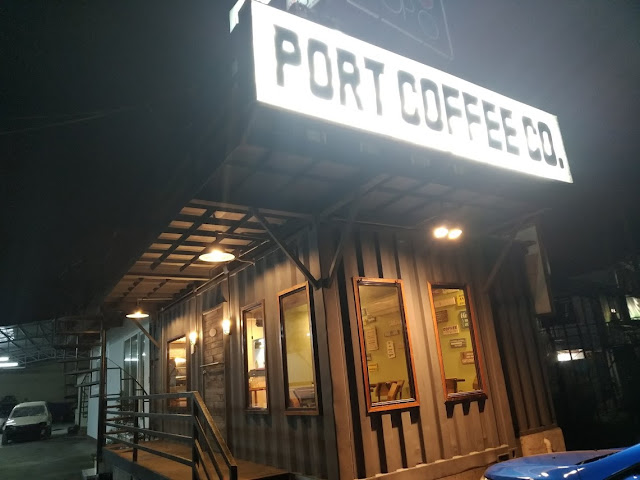 I was so happy to find out that the boyfie, though he is a photojournalist, was also game to be in front of the camera and pose with me. He didn't complain at all and this warmed my heart because I know how most guys dread doing these things. 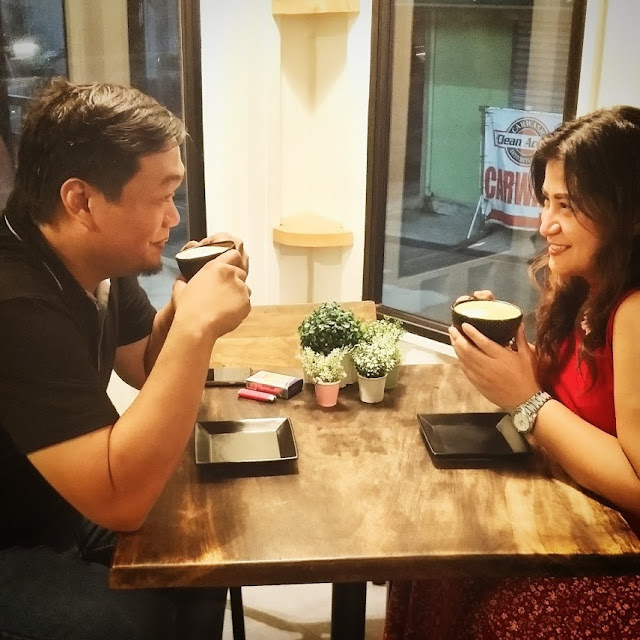 He even gamely took this photo of me. 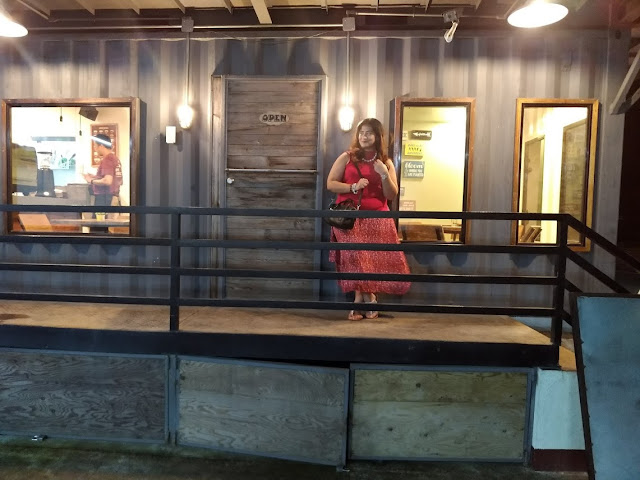 This sums up our first official date as a couple. He listened to what I wanted and needed and did his best to make things happen with the limited time we had. This made me appreciate him more and I gotta say, what a great date it truly was. :)
Relationships