I met him in Batanes. My first memory of him was when I was walking down the beach, clad in long sleeves, pants, cap, sunnies, and an umbrella when all of a sudden, my umbrella was taken away from me and a guy appeared beside me, all smiles. He then tells me "pa-share!" In my head, I was thinking, "who the heck is this guy?" and I knew that my eyebrows were raised really high because he proceeded to explain why.

It seems that he gets rashes when exposed under the sun so we walked side by side, sharing a tiny umbrella because we both could not be exposed to the sun. We must have looked like a scene from the movies. However, our genre is more about friendship between a guy and a girl rather than a romantic comedy. 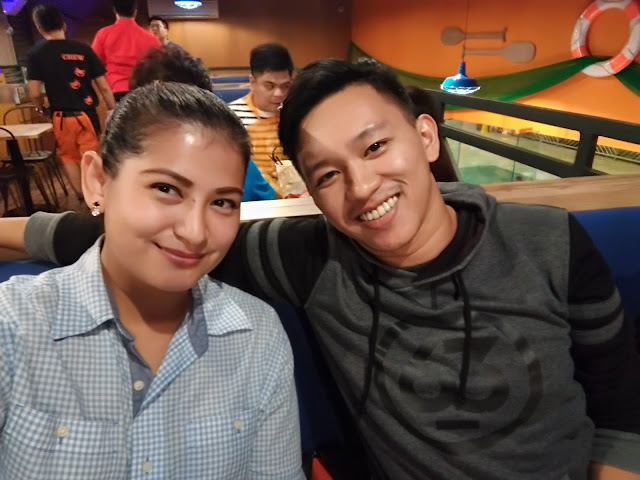 This is D. I met him in Batanes last year but it was 2017 that really brought him into my life. January eased him in and February just saw him hurtling forward at break neck speed and embedding him, leaving what I hope would be a permanent space. He basically had no choice. At some point in our paths, it crossed, got entangled and intertwined and has now become fused it can't be unbroken.

He enables me which is shocking because aside from my Mom, no one really enables me because I am always the enabler in the lives of people around me. However, it seems that he's more observant and has realized that I needed someone who will continue to push me and at times, force me to do things that I would normally say no to.

He brings me out of my comfort zone and makes me try things I never thought I could do and venture into things that I never would have. He's a lot younger and immature at times but he's wise beyond his years.

He bullies me but I know that it's out of love though sometimes I think it's also because he gets quite a kick seeing me get mad or frustrated. However, I let him get away with it because I know that he cares for me. He'd probably never admit it but he does. You can't put up with my quirkiness for long periods of time if you don't care for me. Seriously. You'd murder me. Heck, I'd murder me if I didn't know me.

People think there's something between us and there is ... it's just not romantic or anything more than friendship. He is someone I'd like to keep for the rest of my life.

He is my coffee buddy though he likes brewed and I am anything but brewed. He is late night conversations that lasts till sunrise. He is the GO to my NOs and he is KEBS to my eternal worries. Maybe because he's quite young and I am nearing my 40s but he is the opposite of a lot of things and yet the same when it comes to opinions on things and love for art. 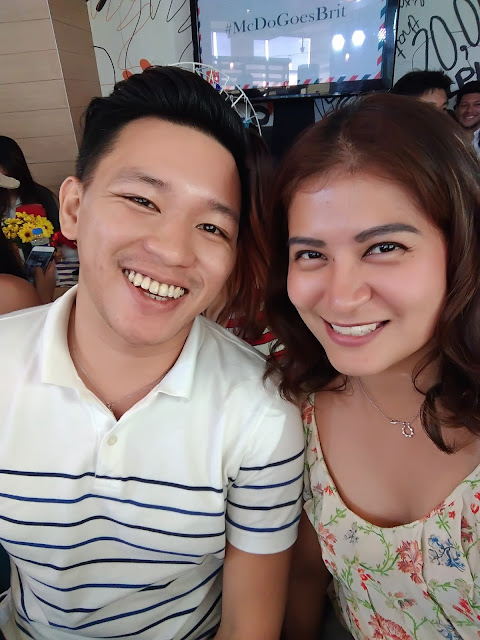 This is D. He is not my Prince Charming but he is one of the many knights surrounding me and helping to make me be the Queen that I am meant to be so when my King arrives, we'll be good to go and if he never arrives, so I can reign over my little piece of kingdom.

For now, D will be with me in many adventures because it is most likely the only way I'd even go in one and remind me constantly to just live my life, something that I forget at times because I am too busy playing the many roles that I need to fulfill. This is D and he enables me.

Thanks D. Cheers to a successful partnership, lifetime friendship, and more 6am conversations.


PS. You matter and welcome to my crazy world.
on March 06, 2017
Email ThisBlogThis!Share to TwitterShare to FacebookShare to Pinterest
Labels: Relationships