A few days ago, I wrote about how my heart fluttered for someone; something it hasn't done in quite a long time. Apparently, it reacted too early and now that flutter just died a painful death.

Maybe it's me ... maybe it's just bad luck with men ... maybe I am just too defensive, too cautious, too eager? I don't know. All I know is that we were supposed to meet up, have dinner, and a couple of drinks. You know, typical date stuff. Granted that I haven't been on a date in over a year but I still know what people do on a date and I was really excited about this.

I had my nails done. I chose my outfit carefully - - - sexy but classy, lace top that shows a little skin but not too much, tight pants, and 3 inch heels. I looked really good. I even used my special shampoo (ladies you know what I mean) and my hair smelled like a garden of roses. Everything was all set.

Maybe that was what I did wrong ... maybe I shouldn't have looked forward to this too much. I should have just treated it as another ordinary day but I didn't want to fool myself. I was excited. I was very excited coz I liked him. Perhaps I shouldn't have liked him then at least it wouldn't affect me so much.

You see ... everything was good to go on my end but on his end, I should have seen and heeded the signs. I didn't ... I never do until it's over.

He got home very late. I had the feeling that things were going to go wrong but I thought to myself: "Hey, he likes you. He'll make sure he wakes up on time. " WRONG! He woke up really late. He woke up late enough to guarantee that he won't make it to the first half of the night but I thought, "Hey, the other half can still happen. I'm sure he'll want to make up for it. After all, he said that he wants you to be his girl. He'll make an effort." WRONG AGAIN!

It was raining.
It was traffic.
It was raining really hard.
MMDA app said that it was heavy traffic going to where I was.

I woke up late. It's raining heavily here. It's traffic going there. 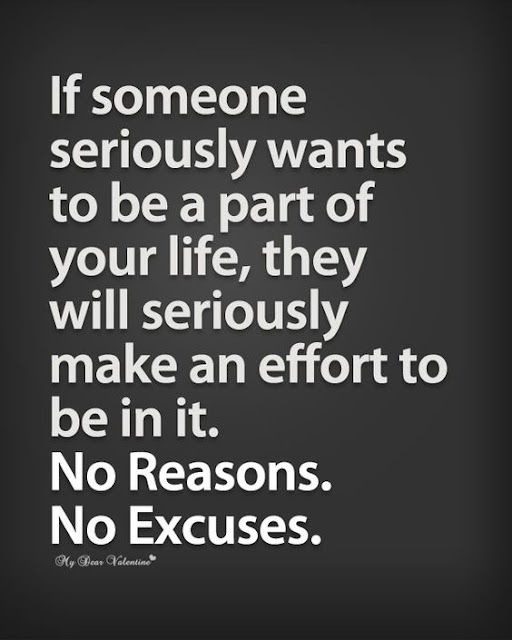 This was said after I told him that even though I was pissed, I still wanted to see him. WAY TO GO JERK! Oh sorry, I take it back. This is not even a jerk move. To say it's a jerk move is an understatement. This is just plain rude and insulting.

Of course I snapped. What women wouldn't? I told him that he should have said that there was also a zombie apocalypse happening. It would have been more credible you know. I mean come on! This is Manila. It's traffic everywhere. If a guy really wanted to be with a girl, traffic would not be reason enough for him to not push through with the date. Mind you, HE ASKED ME OUT. HE ASKED ME. Then HE DITCHED ME! 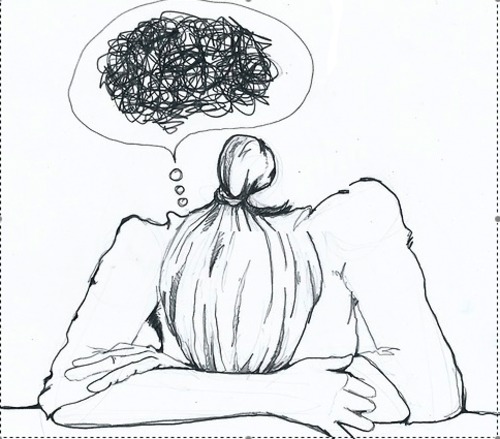 I felt so bad for myself. This was the first real date I was supposed to have in over a year and it turned out to be a non-date because he never appeared. In fact, after I told him that he should have said that there was a zombie apocalypse, he didn't bother to respond. 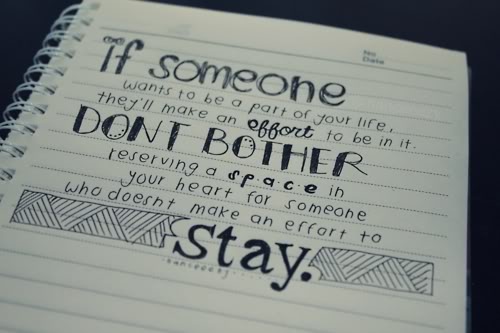 One of my last messages to him was a response to a question he has asked me earlier when we just started talking. He asked why I was still single. I told him this is why. It is because of men like him who couldn't and wouldn't make an effort. How can you pursue a relationship with someone who can't be bothered to show you that he actually wants to be part of your life? I must have been crazy to have even entertained the thought of being in a relationship with this man.

I wasn't asking for the stars and the moon. A little bit of this and a little bit of that was all I needed and he couldn't give it. I felt hurt but I know that I'll get over this eventually. I've always been able to pick myself up and pick the chipped pieces of my heart. At least I know where I stand and it's not next to him. How could I stand there when he never made space for me to stand on? 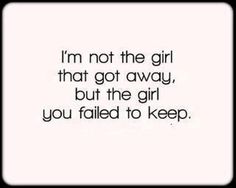 PS. I really hated the fact that a part of me still hoped he would appear and save the night. He didn't. I doubt he ever will.
on October 01, 2016
Email ThisBlogThis!Share to TwitterShare to FacebookShare to Pinterest
Labels: Relationships