Yes, you read that right. Facebook now has ROOMS which will compete directly with ZOOM.


“Messenger’s goal was always to be the place where people can hang out with people who they love or who are close to them but who are not physically next to them. And that was something we were working on even before the pandemic started,” Chudnovsky said in an interview. “But when the pandemic started, obviously that mission of ours became only that much more important.” 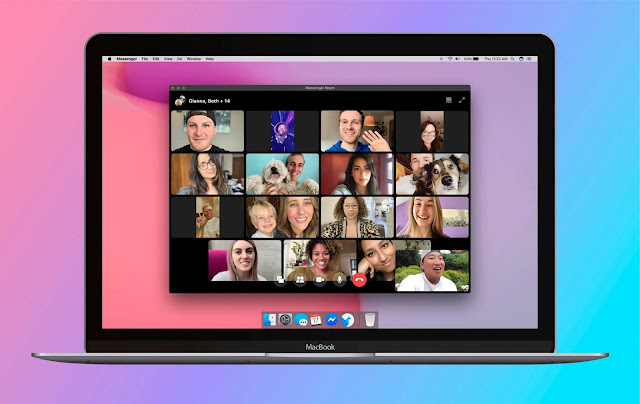 Here's how it works: You can start and share Rooms on Facebook through the news feed, groups, and events. If your friends create Rooms that are open to you, you’ll see them at the top of your news feed. You can join from your phone or computer. 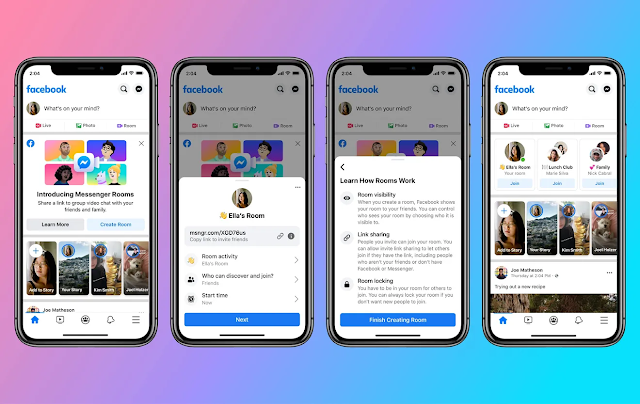 With the Messenger mobile app, you can use augmented reality effects like bunny ears or aliens, 360-degree and immersive backgrounds, and mood lighting.
The Rooms service is free and Facebook says it has no plans to place ads on it or to make money from it.
Facebook is also adding eight-person video calls to messaging app WhatsApp, as well as video-call functionality to Facebook Dating for 'virtual dates' (first names only).
Are you excited to try out ROOMS? Let me know in the comments down below.
on April 25, 2020
Email ThisBlogThis!Share to TwitterShare to FacebookShare to Pinterest
Labels: Tech Stuff