Viu, PCCW’s pan-regional OTT video streaming service, announced the premier of K-Love, the latest  Viu Original title from the Philippines. Always looking to deliver content from Asia that resonates with Asian audiences, this series is a homage to fans of K-Drama, a  dedication to all who have cried and laughed along with each episode. Iza Calzado,  Jake Cuenca, Isabelle Daza, Sue Ramirez, and Gabby Padilla lead an all-star cast that walked the red carpet for the media conference and screening at the Greenbelt  Cinemas on 8 October. 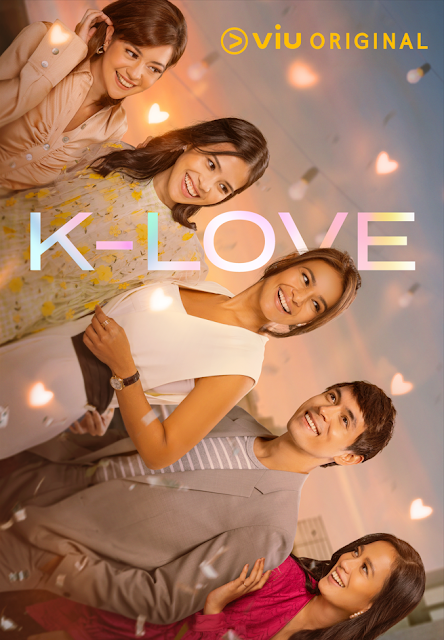 Mr. Vinchi Sy-Quia, Assistant General Manager of Viu Philippines, shared how Viu aims to bring top-tier local talent to the global center stage, “We are thrilled to start the quarter with a story that will undoubtedly touch Viu-ers’ hearts. K-Love, a  Viu Original from the Philippines, is a testament to our pursuit of working  with the best, contributing to the Filipino creative ecosystem by producing endearing  stories with high standards.”

The award-winning team behind K-Love includes director Bobby Yan, a seven-time  Emmy-award winner, and creator Corinna Vistan, who previously worked at Marvel  Studios as a Content Producer for theatrical releases and lent her expertise to record-setting blockbusters such as Avengers: Endgame and Ant-Man and the Wasp.

During her nine-year tenure at Marvel Studios, she crafted creative content strategies. She produced content such as short films, documentaries, music videos,  featurettes, trailers, and interactive experiences for 19 of the 29 Marvel films released between 2010-2019. 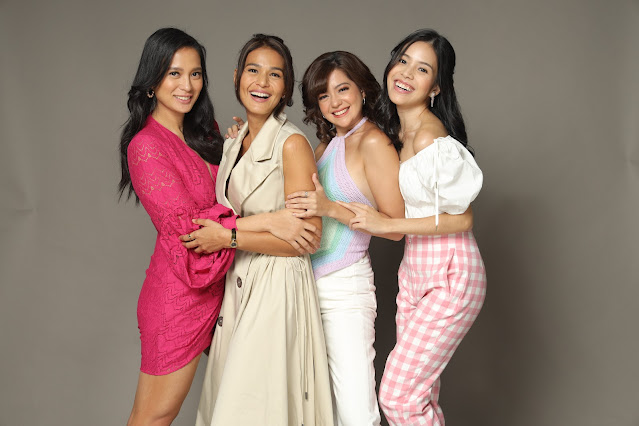 Corinna shared that K-Love is the first concept she pitched when she became Head of Content Development for Viu Philippines, “I came home from the US thinking all my friends were going to ask me about my experience working on Avengers  Endgame, but all they could talk about was their fascination with Korean dramas! I realized that K-Dramas had their own set of hardcore die-hard fans. This  world interested me, so I wrote the concept for K-Love.”

Mirroring these fans, K-Love centers on five friends and their stories: Tish, Jay,  Shiela, Val, and Frances. One thing drives all of them despite leading various lives and facing various challenges – their love for K-drama. There is something about that moment when they are engrossed in K-drama land and staring at the screen that takes them out of the everyday tedium and makes them realize that their life may be just as enjoyable. They will learn how tightly connected and influenced by the world of K-drama their journeys are as they face life's challenges, foster friendships,  and experience “kilig” moments.

Aside from the characters, the team’s dynamics behind the scenes make K-Love even more enjoyable.

Follow the K-squad for those “100% relate!” moments and feelings only K-drama fans will understand. Don't miss the premiere of this series streaming on 14 October with brand new episodes every Friday exclusively on Viu and simulcast in 16  markets across Asia, the Middle East, and South Africa.

Download the Viu app to watch your favorite Asian shows and K-Love for  FREE!

on October 11, 2022
Email ThisBlogThis!Share to TwitterShare to FacebookShare to Pinterest
Labels: PR and Sponsored