Time and time again, Ian Veneracion continuously proves he is one of the most brilliant and established artists the country has ever produced. Started out his impressive showbiz career as a child and teen actor, Ian at some point eventually became a sought-after action star in the ‘90s and early 2000s with movies such as “Zaldong Tisoy,” “Halang Ang Bituka,” “Sgt. Bobby Aguilar: Isa Lang Ang Buhay Mo,” “Ben Balasador: Akin Ang Huling Alas,” “Bastardo,” “Armadong Hudas” and “Totoy Hitman,” among many others. 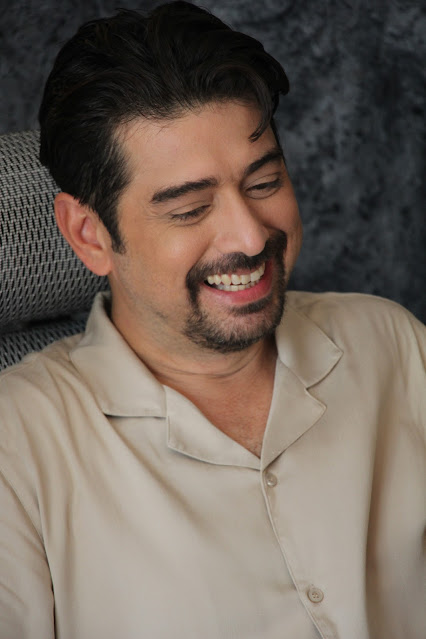 Proving he is more than just that, Ian’s passion for acting flourished even more as he expanded his range from drama, romantic comedies, horror, and suspense which Filipinos across generations have come to love.

Driven by his unmatched dedication to his craft, Ian remains at the prime of his career. So to celebrate his four decades in the entertainment industry, Ian is all geared up for his much-anticipated return to action via Studio Three-Sixty action series “One Good Day,” set to stream November 17 exclusively on Amazon Prime Video.

“This series will surprise our Filipino viewers in terms of quality. With the recent availability of current technologies, the level of image and sound quality, non-linear storytelling, and creative and fast-paced fight scenes, of which would certainly make us proud to showcase the Filipino talent in the art and science of filmmaking,” shared Ian.

In "One Good Day," Ian plays the role of Dale Sta. Maria, a strong-willed mobster, left the Rodrigo Organization after discovering that he had a brain tumor and that death was upon him. However, with the death of his loved ones, he is drawn out of retirement and is forced to go on a final mission before calling it a day. 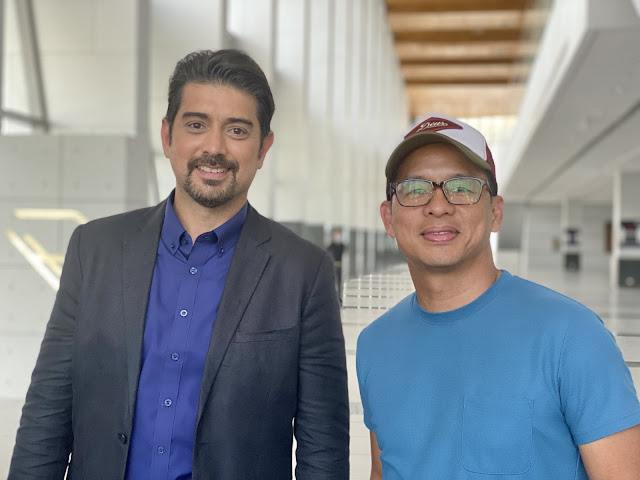 “The role requires a delicate balance of internal ‘order and chaos’ for any actor. A sensitive man, trapped in the complexity of having to embrace violence to gain the peace and simplicity that ultimately is his end goal,” Ian explained.

“It gives me great pride to create action content for the region – something that I feel is critical to growing the industry. I am fortunate to be doing this with Ian, who is not only a brilliant actor but also a martial artist and an athlete – a true professional who has given Studio Three Sixty his trust,” Direk Lester enthused.

A story about family, love, greed, and power in the beautiful dark backdrop of kingmakers in the Philippines, stream “One Good Day” on Amazon Prime Video beginning November 17, 2022, with new episodes dropping every Thursday.

on October 25, 2022
Email ThisBlogThis!Share to TwitterShare to FacebookShare to Pinterest
Labels: PR and Sponsored